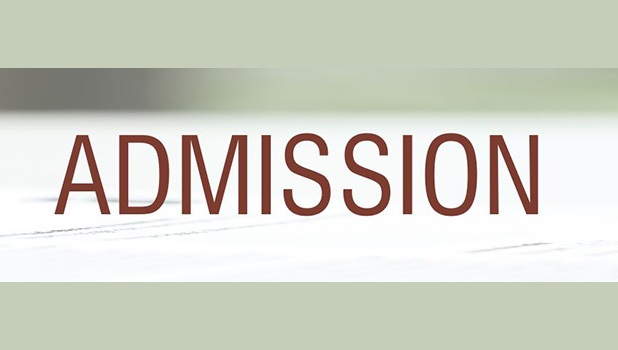 The problem is compounded by the backlog of students seeking admission into the country’s tertiary institutions.

This backlog of about 200,000 students, created by merging two batches of SHS 4 and SHS 3 students who sat for the West Africa Senior High School Certificate Examination in 2013, still exists.

This development puts pressure on Senior High School graduates outside the Free SHS programme to do all they can to secure admission into the country’s public and private tertiary institutions this year, or risk competing with over 400,000 Free SHS beneficiaries for limited spaces in tertiary institutions.

B&FT’s analysis of university admissions revealed there is already a reduction of intake admissions by major universities in the country, largely due to limited space to accommodate students.

The reality, however, is that the Free SHS beneficiaries graduating next year are more in number than the entire student population of the 138 tertiary institutions in the country at the moment.

The 138 tertiary institutions, including colleges of education and nursing training, have an entire student population of 320,746 covering all batches. They have the capacity to admit about 100,000 students yearly as a result of limited infrastructure.

This means that next year these institutions may not even be able admit half of the over 400, 000 students who are expected to apply for admission into the various tertiary institutions.

The Free Senior High School (SHS) policy will enter its third year in September, and per the B&FT’s analysis the total student population in secondary schools across the country could hit over one million.

Before the Free SHS programme was introduced, the total population of students in SHS stood at 432,780 per the 2016 academic year data – with GH¢2,312 spent on each student per year by government.

If the programme continues as expected, there could be over one million students accessing secondary education free of charge in the country.

This means that five out of every 10 children who start primary school in Ghana do not get the opportunity to attend SHS. But this could significantly reduce as the Free SHS programme has encouraged a lot of enrolment at the secondary school level.

The B&FT’s analysis shows that before the Free SHS was introduced, almost half of Junior High School students who wrote the Basic Education Certificate Examination (BECE) could not enter secondary school for various reasons – ranging from lack of funds to lack of infrastructure to accommodate all qualified students in the same period.

So, before the introduction of free SHS, on average a little over 200,000 students were able to access SHS across the country annually.

The introduction of Free SHS in 2017 however brought in an additional 90,000 students, who would have missed out on SHS education.

This increased the number of students for the first time to 400,000; but this has put enormous pressure on the existing infrastructure, which various commentators have urged government to resolve.

In September 2018, 472,000 new students were admitted into various Senior High Schools – an increase of 50 percent over the average number in previous years before introduction of the Free SHS. If the trend continues, over 400,000 students, on average, will henceforth enter SHS every year.

As a result of this, university applications for next year will be very competitive since there is limited space for the numerous candidates who will come out of SHS next year; a situation that can be likened to the 2013 academic year when two batches -SHS 3 and SHS 4 – of students graduated and applied for university in the same year.

This created a backlog of over 200,000 students who couldn’t access university education in 2013 when they completed SHS.

This year’s applicants who fail to get admission into a university will have to try next year, and per the B&FT analysis next year will record the highest number of university applications ever.

'Our defense let us down against Nkana' - Kotoko head coach C.K. Akonnor