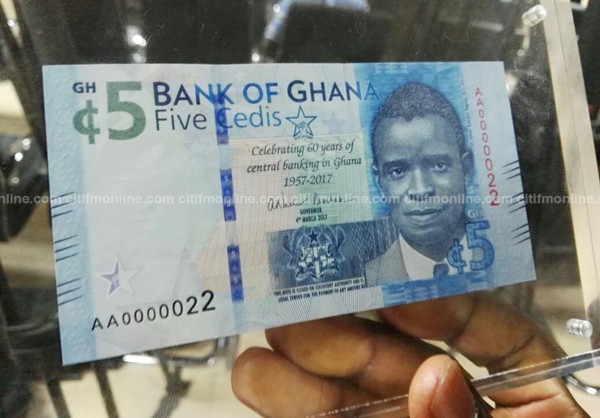 A Senior High School student was on Monday put before an Accra Circuit Court for robbing one Gabriel Kwame Sarfo-Asare of an amount of GHc5.00, with serial number RX 3353694 at knife point.

The accused was said to have robbed the complainant, who is also a student, on February 13, at Dansoman in Accra.

He pleaded not guilty to the charge and was remanded by the court presided over by Mr Aboagye Tandoh.

He is to reappear on March 4, for the court to rule on a bail application by his counsel.

The facts of the case, as presented by Police Chief Inspector William Boateng was that the complainant is a student and lives at Odorkor Chabaa, while the accused is also a student of Adisadel College and lives at Abeka Lapaz.

He said the complainant was on vacation and attending holiday classes at the Methodist University Campus.

He said on February 13 at about 0730 hours the complainant was walking to classes when the accused met him on the campus and asked for a favour of GHc5.00.

The prosecution said for fear of his life, the complainant opened the bag and the accused robbed him of his GHc5.00 note and bolted.

The complainant raised alarm and two Security Officers on the Campus, namely Foster Gbeklui and Baba Akatu got the accused arrested.

The GHc5.00 Note and a small orange colour handle knife were retrieved from his pocket and handed over to the Police.

The accused admitted, threatening the complainant at knife point.