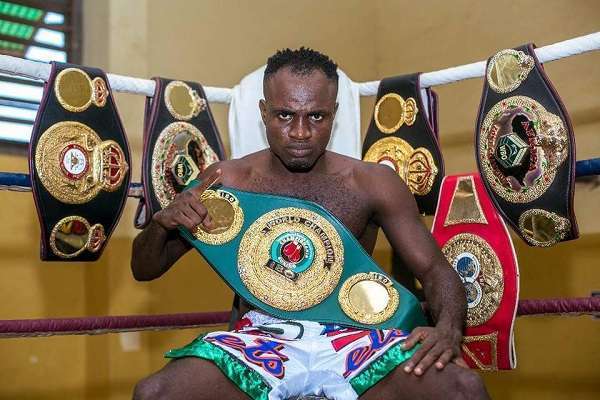 Member of Parliament for Odododidoo Constituency, Edwin Nii Lante Vanderpuye, has advised Emmanuel “Gameboy” Tagoe to eliminate the shenanigans he usually gets involved in and stay focused during bouts if he will be a world star.

Tagoe is relocating to the United States after signing  a 3-year promotional deal with Lou DiBella’s DiBella Promotions and he is expected to get more opportunities at capturing the major boxing crowns in the lightweight division.

However, Hon. Nii Lante Vanderpuye, who is a former Sports Minister, believes the big time may elude Tagoe if he does not walk away from excessive showboating and complacency.

“Gameboy Tagoe is my boy and so, I give him a lot of support. He is a very classy boxer but he is sometimes over confident. He thinks that he is unbeatable. He has lost once in his career and that should have been a lesson for him,” he said to Godfred Akoto Boafo on Citi TV’s current affairs programme, Face To Face. 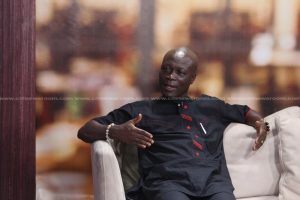 “He enters the ring and sees his opponents as people has can toy with but I have told him to be careful in his weight class. There are tough South American and Asian boxers in there and he needs to be more serious.

Tagoe has quick hands. He is intelligent and smart but he does not have the punching power that is needed. So, what he needs to do is let his hands always work. He has to reduce comedy and focus. People need to fear him for his work in the ring.” 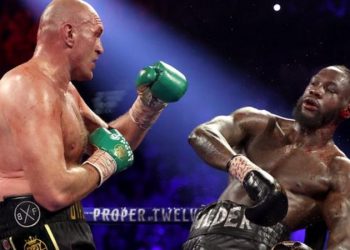 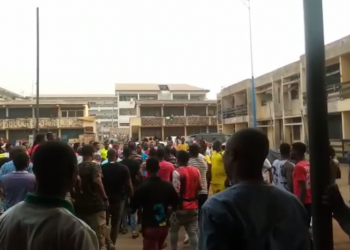 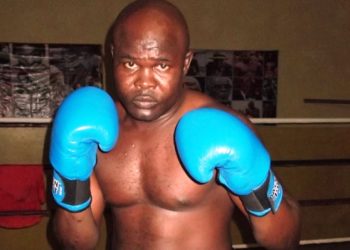 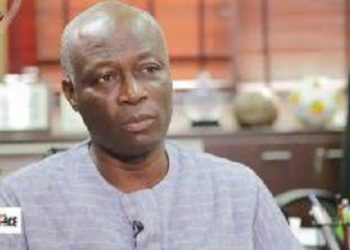 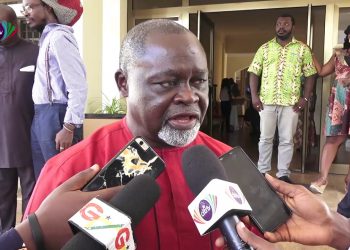 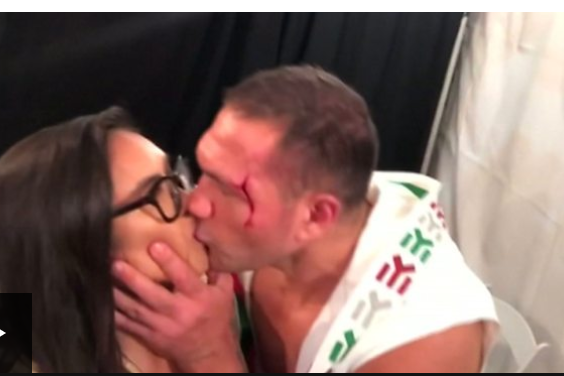