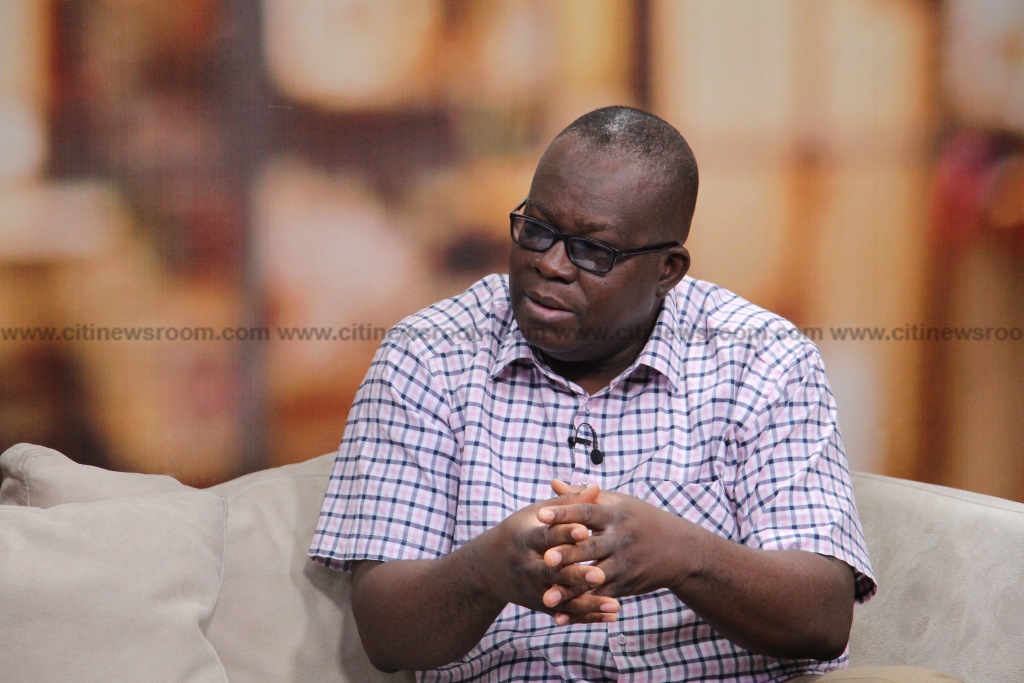 According to them, the government is hiding behind the Ghana Partnerships Schools (GPS) to introduce new policies through the back door using Public Private Partnership (PPP).

“We note with deep concern, the subtle introduction of the Public Private Partnership (PPP) model in education under the guise of Ghana Partnerships Schools (GPS). This is against the background that the teacher unions had kicked against the PPP model with reference to article 25 of the 1992 Constitution of Ghana,” a statement jointly signed by David Ofori Acheampong, General Secretary of GNAT, and Angel Carbonu, President of NAGRAT stated.

The teacher unions believe their consistent exclusion from policy engagements is a deliberate move by the government.

“The teacher unions wish to register their displeasure in the strongest terms for the deliberate and persistent exclusion from the formulation and subsequent implementation of some educational policies e.g. Ghana partnership schools.”

They also complain about their neglect from the Ministerial Advisory Committee on Education which they claimed is holding a meeting in Ada without any teacher union representative.

“We are reliably informed of the impending meeting to finalise the design of the Ghana partnership schools programme from 10th – 13th February 2019 at Aqua Safari Hotel, Ada in the Greater Accra Region.”

The leadership of GNAT and NAGRAT in the statement asked the government to suspend the said meeting and engage the teacher unions extensively.

“We demand that government halts the meeting, suspends the programme and engages the teacher unions in an extensive consultation.”

The teacher unions say they will advise themselves if the government ignores their request.

“We hereby serve notice, that failure to suspend the programme will leave the teacher unions with no option than to advise themselves so far as the Ghana Partnerships Schools Programme implementation is concerned,” the statement added.