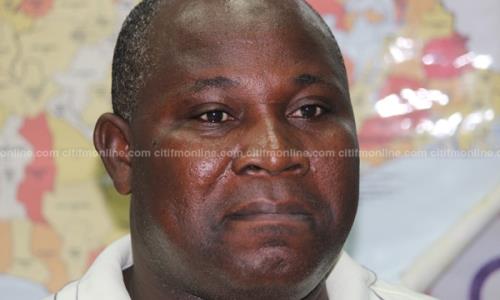 The Technical Universities Teachers Association of Ghana (TUTAG), may drag the National Council for Tertiary Education (NCTE) to court over an audit report which suggests that most members of the association have been teaching without proper qualification.

According to TUTAG, the report is erroneous and seeks to damage the image of teachers in technical universities across the country.

“Some of the state institutions have called us to sue NCTE, and we are considering to do that for the destruction of our image. We spend money to study and work. If you say some people were not promoted properly, are you suggesting that members promoted themselves? Promotions are determined by other people so are you indicting those people too?” he quizzed.

The staff audit of the technical universities conducted by the National Council for Tertiary Education (NCTE) revealed what has been termed as anomalies in the teaching and administrative procedures in the institutions.

The report among other things said most lecturers, especially those in the schools of Business, had been teaching without relevant background, with some holding Doctor of Philosophy (PhD) degrees acquired through online education, which is against the regulations of the NCTE.

“Some lecturers have either Doctor of Business Administration (DBA) from the Universidad Empresarial de Costa Rica or doctorate in Finance from the Swiss Management Centre (SMC) University and the University of Central Nicaragua. These are non-research doctorates and are not acceptable for teaching,” it said.

“Some lecturers also have PhDs awarded by the University of Central Nicaragua on the basis of the DBA awarded by the SMC. This arrangement for the award of PhDs is not acceptable and such qualifications should not be accepted for teaching as well,” the report further stated.

But TUTAG has described the assertions as erroneous.

However, the National Council for Tertiary Education has defended the report saying it couldn’t have been erroneous, considering the caliber of professionals who carried out the audit.

But Dr. Zubairu said his outfit will engage their national executives to discuss the way forward on the matter.

NDC, PNC, others to host ‘Aagbe wo’ demo on Thursday