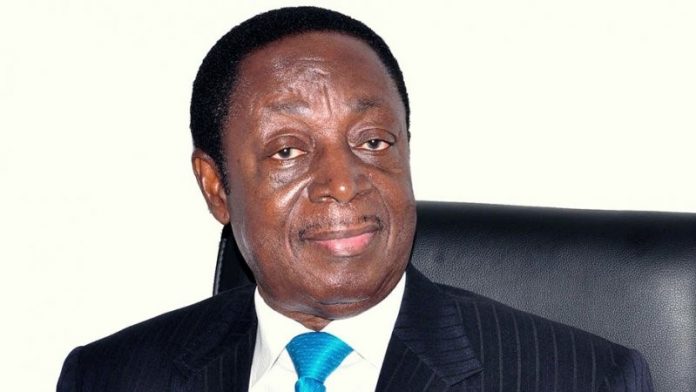 Shareholders of the now-defunct bank, uniBank have filed a motion in court seeking to join the Attorney General to an ongoing case in which the Receiver of the Bank, Nii Amanor Dodoo, is pursuing them in court.

The Receiver has dragged the 17 shareholders of the bank to court to have them forced to repay a GHC 5.7 billion debt they allegedly owe the defunct bank.

But according to paragraph two of the motion filed at the High Court registry in Accra, the shareholders claimed the central bank and the Government of Ghana were both misled by the audit firm, KPMG into believing that uniBank was being improperly managed and that the bank was likely to fall into insolvency.

To them, the erroneous report by KPMG formed the basis for the revocation of the bank’s license and its good assets handed over to the Consolidated Bank Ghana.

The motion alleges further that the processes leading to the formation of the Consolidated bank were fraught with gross violations of the relevant laws of Ghana especially Banks and Specialized Deposit Taking Institutions  Act, 2016 (Act 930) and the company’s Act of 1963 (Act 179)

[contextly_sidebar id=”Ske86w4hpMiEWdDw1aYngXnLQSC75pG1″]The 17 shareholders in paragraph 15 of their motion also alleged that KPMG misled the Ministry of Finance to transfer large volumes of public funds to establish the new bank instead of just honouring their verified financial obligations to uniBank in order for the bank to continue running as a private entity.

The shareholders are praying the court to join the Attorney General as the 18th defendant in the case.

This will be the first time the government lawyers will be directly involved in court with the process leading to the closure of seven banks in 2018.

uniBank is one of the seven local banks that collapsed as a result of what the Central Bank has called poor corporate governance and mismanagement of depositors’ funds.

uniBank was also one the banks merged into the Consolidated Bank Ghana limited.

Back in March 2018, the central bank again announced that uniBank was also on the verge of collapse, and was taken over, with the audit firm, KPMG Ghana.

The Receiver, Mr. Dodoo subsequently listed 34 properties acquired in the name of shareholders or related entities that could be used to recoup the debt.

Some of the properties run into millions of dollars.

He maintained that transactions that led to the acquisition of these properties should have been detected and prevented by the bank’s directors.

An earlier suit by Dr. Duffour against the Bank of Ghana (BoG) over the revocation of the license of defunct uniBank had been struck out by the Supreme Court as of December 22, 2018.

The court presided over by Justice Angelina Mensah-Homiah, said Dr. Duffuor’s lawyers had used the wrong avenue for a legal address.

Dr. Duffuor sued to get the court to declare the license for the Consolidated bank, null and void.

The lawsuit came three weeks after the BoG revoked the license of UniBank and four other banks over severe liquidity issues.

The BoG, in turn, challenged the capacity of the General Jurisdiction Court hearing the lawsuit.