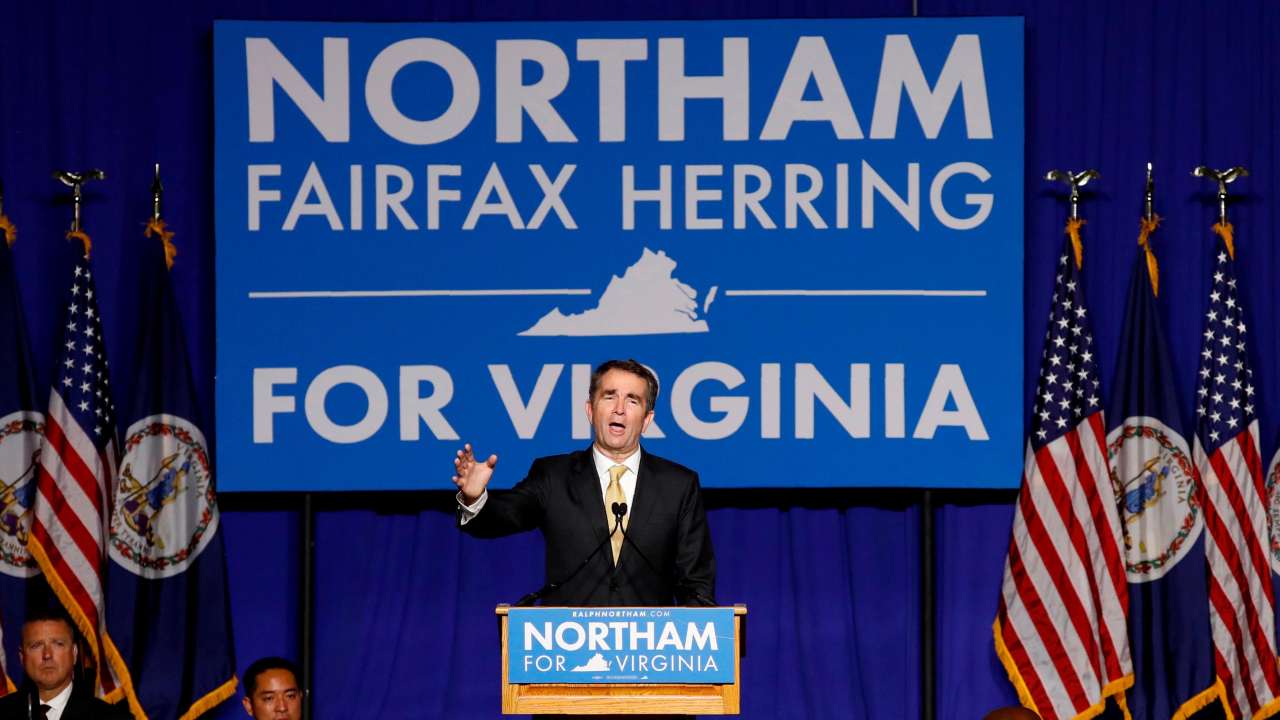 Virginia Governor Ralph Northam apologized on Friday for a photograph in his 1984 medical school yearbook showing him and another person in racist garb at a party but said he would serve out his term even as pressure piled on from fellow Democrats for him to step down.

Northam indicated in a statement from his office he was one of the people shown in the photo, which depicted one person in blackface standing next to another in a Ku Klux Klan costume.

He did not identify which one was him and his spokeswoman did not respond to requests for further comment.

“I am deeply sorry for the decision I made to appear as I did in this photo and for the hurt that decision caused then and now,” Northam said in his statement.

Northam, who took office a year ago, said in a video posted later on Twitter: “I have spent the past year as your governor fighting for a Virginia that works better for all people. I am committed to continuing that fight through the remainder of my term and living up to the expectations you set for me when you elected me to serve.”

Among those calling for him to resign immediately were four recently announced Democratic candidates for president, Senators Kamala Harris, Cory Booker and Kirsten Gillibrand, and Julian Castro.

Senator Elizabeth Warren, a Democrat who has said she is exploring a run for her party’s nomination for president in 2020, also commented on Twitter.

“These racist images are deeply disturbing. Hatred and discrimination have no place in our country and must not be tolerated, especially from our leaders – Republican or Democrat. Northam must resign,” Warren said.

The Virginia-Pilot said on its website it obtained a copy of the photo from the Eastern Virginia Medical School library.

“COMPLETE BETRAYAL”
The NAACP, a leading civil rights organization, called for Northam to resign. Virginia’s Legislative Black Caucus condemned Northam in a stinging statement but stopped short of saying he should step down.

“We are still processing what we have seen about the governor but unequivocally say that what has been revealed is disgusting, reprehensible, and offensive,” the caucus said. “We feel complete betrayal.”

Virginia’s two U.S. senators, Tim Kaine and Mark Warner, criticized Northam but also didn’t call for his resignation, saying that he should reflect on how to move forward.

Harris, a first-term senator who is the daughter of a black father from Jamaica and an Indian mother, said on Twitter: “Leaders are called to a higher standard, and the stain of racism should have no place in the halls of government.”

Castro, a former mayor of San Antonio, Texas, and the grandson of a Mexican immigrant, said on Twitter Northam’s “behavior was racist and unconscionable.”

Northam, a pediatric neurologist, graduated from Norfolk medical school in 1984 and did his undergraduate work at Virginia Military Institute.

Warren apologizes to Cherokee Nation for DNA test
A 59-year-old Army veteran, Northam was elected Virginia governor in 2017 after spending the previous decade in Virginia’s state legislature as a senator.

The origins of blackface date back to 19th century minstrel shows, when white actors covered themselves in black grease paint in a caricature of the singing and dancing of slaves.

An entry from Northam’s 1981 yearbook for the Virginia Military Institute added to the outcry over racist associations.

An archive page of the yearbook, seen on the nonprofit archive.org., shows Northam’s photo and biography on a page with the nickname “Coonman.” The word “Coon” has racist connotations. 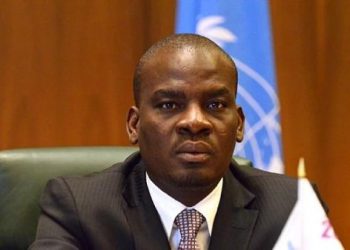 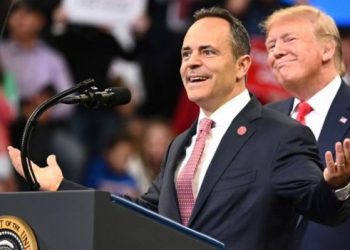