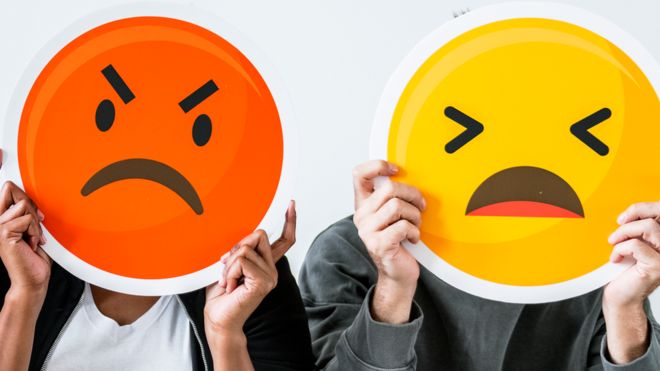 Government regulation of social media and the internet could have “unintended consequences” for victims of sexual abuse, a charity has warned.

The Internet Watch Foundation said that “knee-jerk regulation” in response to a string of data and privacy scandals could come at a “heavy cost”.

The UK government is expected to publish a White Paper that will lay out how it plans to tackle “online harms”.

Culture Minister Jeremy Wright said it would be published in the coming weeks.

He told the BBC’s Dave Lee: “We are taking our time to get it right”.

What will the White Paper say?

The White Paper will detail new rules that the government wants introduced for social networks and web giants if they want to operate in the UK, or target services at British citizens.

Mr Wright told the BBC that the White Paper would lay out a “scheme” and “how it can be paid for”.

There has been speculation that the government is going to announce an internet regulator, similar to the one for TV and telecoms, Ofcom.

“The period of time that we’ve been through, where we simply urged social media companies to do better and left them to regulate themselves, is a period that is now coming to an end,” Mr Wright said.

The full details of the White Paper will not be published for another few weeks.

But there are suggestions the government plans to:

What did the IWF say?

It has urged the government to take a “balanced approach to internet regulation”, warning that badly-planned legislation could have unexpected results.

It has previously criticised the European Commission’s e-privacy proposals, suggesting they would help abusers hide their illegal activity online.

Mr Wright told the BBC he had a “scheme” in mind, and that it would not be optional for the tech companies.

He spoke to the BBC while on a visit to Silicon Valley, California, where he was meeting some of the tech industry’s biggest names, including Facebook’s chief executive Mark Zuckerberg.

Mr Wright said: “If we do it effectively, as we seek to do, and we construct a system that will work, then it may be that other countries will look carefully at that model and seek to do something similar.

“So there’s good reason for these companies, be it Facebook or any other, to engage with us.” 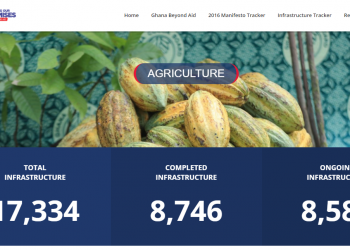 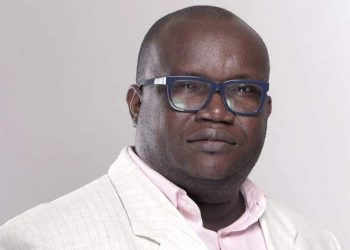 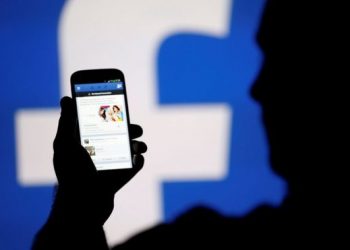 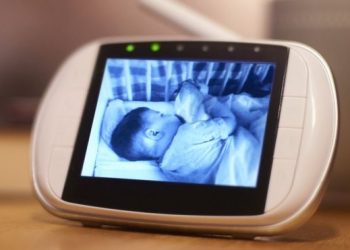 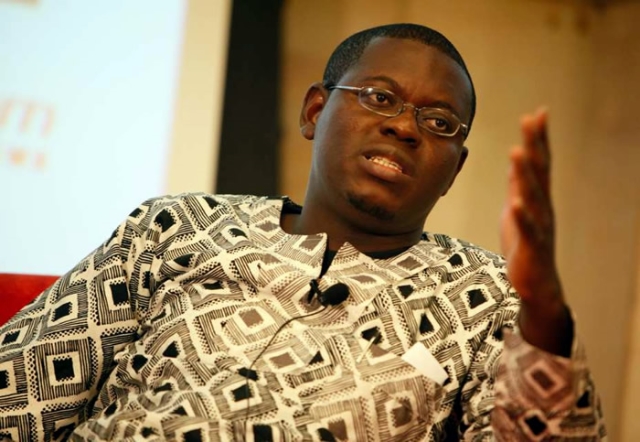