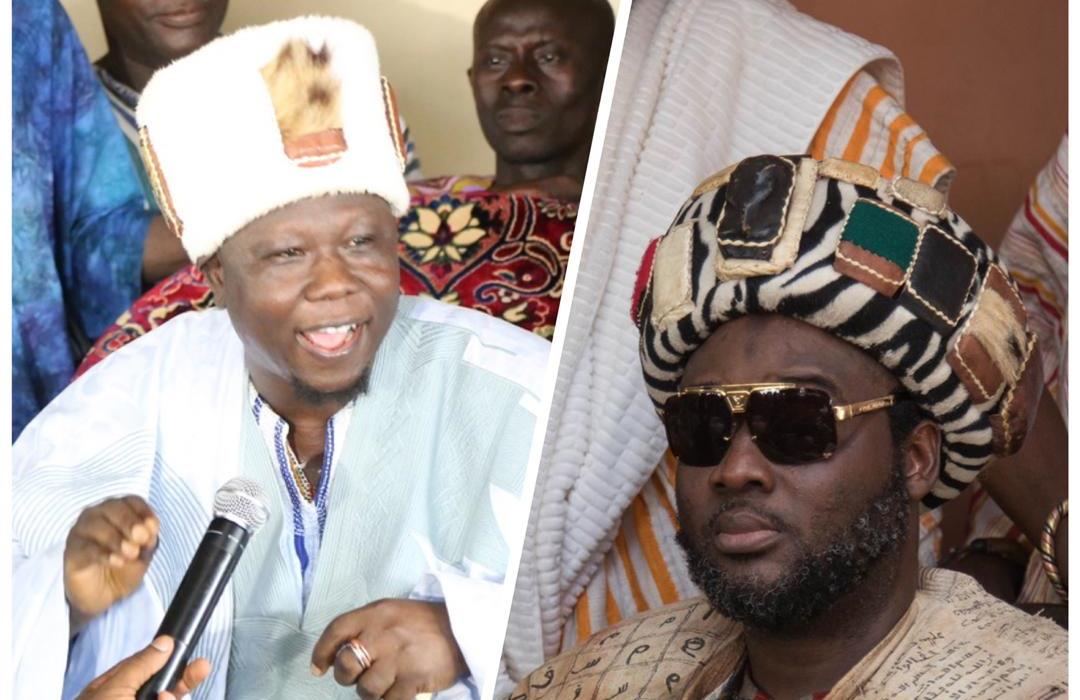 The newly enskinned Yaa Naa Abubakari has given Bolin Lana and Kampakoya Naa new positions within the Dagbon state.

Kampakoya Naa Abdulai Yakubu Andani and Bolin Lana Mahamadu Abdulai were among the four persons contesting to be named Yaa Naa but lost out to the then Yoo-Naa, Alhaji Abubakari Mahama.

The move has been described as a “seal” of the “process of reconciliation” and the beginning of “the new ordering of Dagbon” according to President Akufo-Addo.

President Akufo-Addo, who has been credited for his instrumental role in restoring peace to Dagbon, in commenting on the development expressed hope that the two royals will help Yaa-Naa Abubakri ensure rapid growth in Dagbon.

“They are young men with bright, promising futures before them, and it is my expectation they will help Yaa-Na Mahama Abukari II lay the basis for the rapid development of Dagbon in unity and solidarity. I wish all of them the best of luck, and God’s blessings on the people of Dagbon,”Akufo-Addo said.

The ceremony to enskin the two royals will be held in the coming days.