Zimbabwe VP in India for treatment 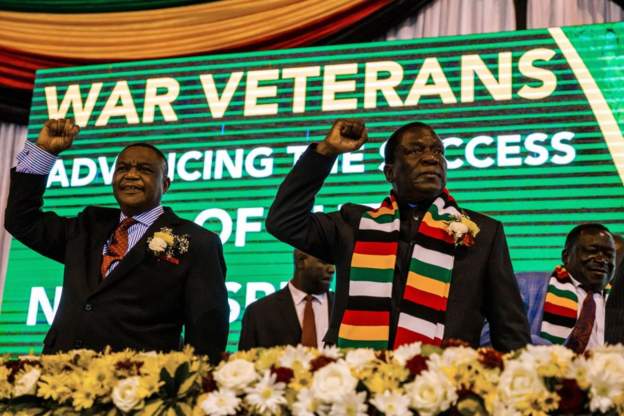 The government of Zimbabwe has confirmed that its Vice-President Constatino Chiwenga is receiving medical treatment abroad.

This comes days after he dismissed reports of being airlifted to South Africa.

Correspondents say he is widely seen as a potential successor to the current leader, Emmerson Mnangagwa.

The president last week denied there was a power struggle between himself and his deputy.

18-year-old girl arrested over colleague's death after a fight 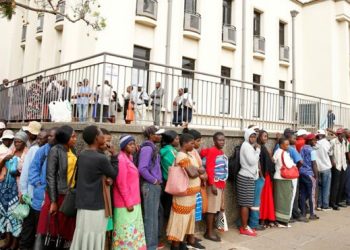 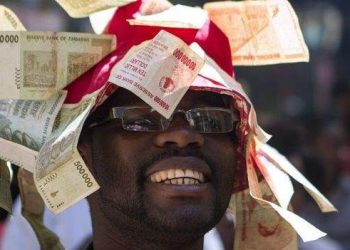 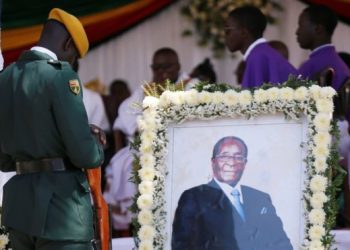 Mugabe finally buried in his home 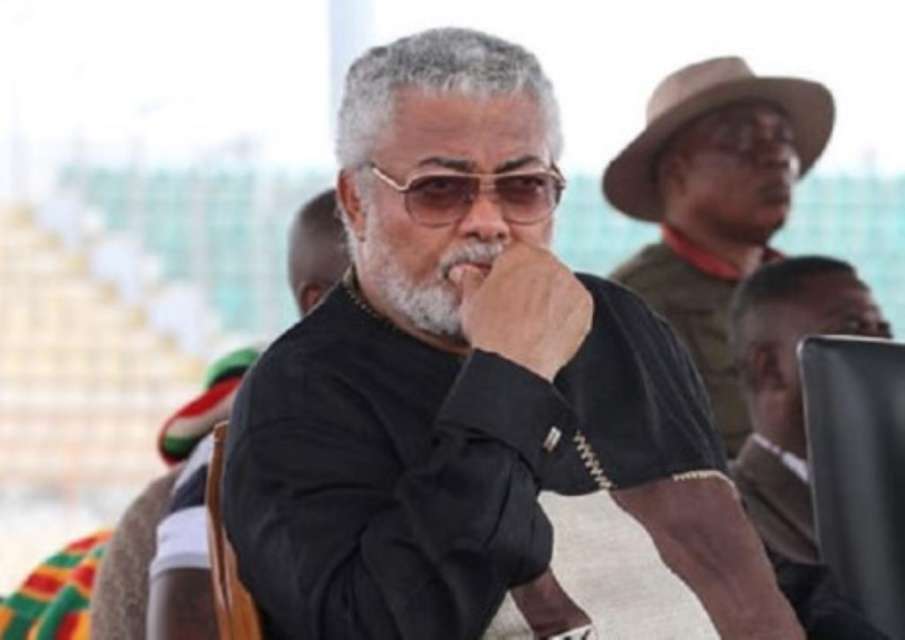 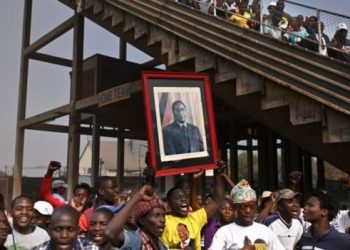