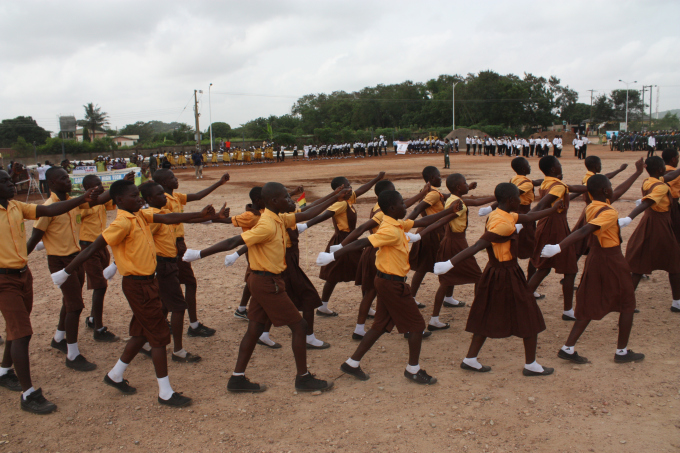 Fourteen schools in the Jaman South Municipality of the Bono Region boycotted this year’s Independence Day parade held at Drobo.

The boycott follows a directive from the Japekrom Traditional Council.

The Council headed by the Omanhene Nana Amoa Aturu Nkonkonkyia II raised concerns over the safety and security of the teachers and pupils from Japekrom, Basakrom and Kwasibourkrom.

In a letter, addressed to the Education Directorate in the area, the chief said the safety of students and teachers attending the ceremony cannot be guaranteed following the clashes recorded in 2018 which resulted in the death of three persons.

The traditional council also added that they do not have faith in the Municipal Police Command and the Municipal Chief Executive. 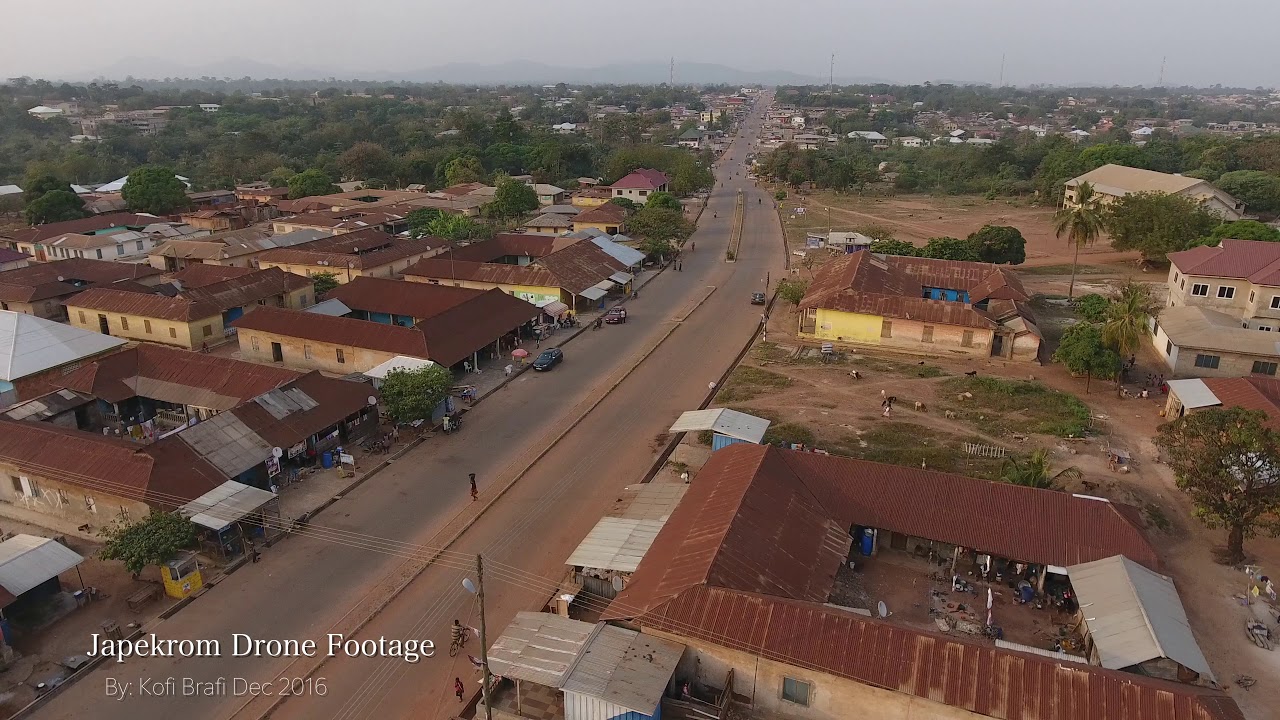 When the MCE for Jaman South, Alhaji Abuu was contacted, he declined commenting on the issue.

However, the Secretary of the Japekrom Traditional Council, Nana Sei in an interview said, “It is good they complied with our directive to boycott the 6th March Parade.”

“We as Traditional Council took the decision because of the concerns from most parents in the area, security in the area has not improved since the incident happened,” he added.

There was also trouble in Japekrom in October 2018 over a shooting incident by some unknown assailants in Drobo, a rival town.

The official police report said two persons were confirmed dead, while 14 others were in critical condition.

The communities were eventually slapped with a dawn to dusk curfew.

The curfew imposed on the two communities is yet to be lifted.