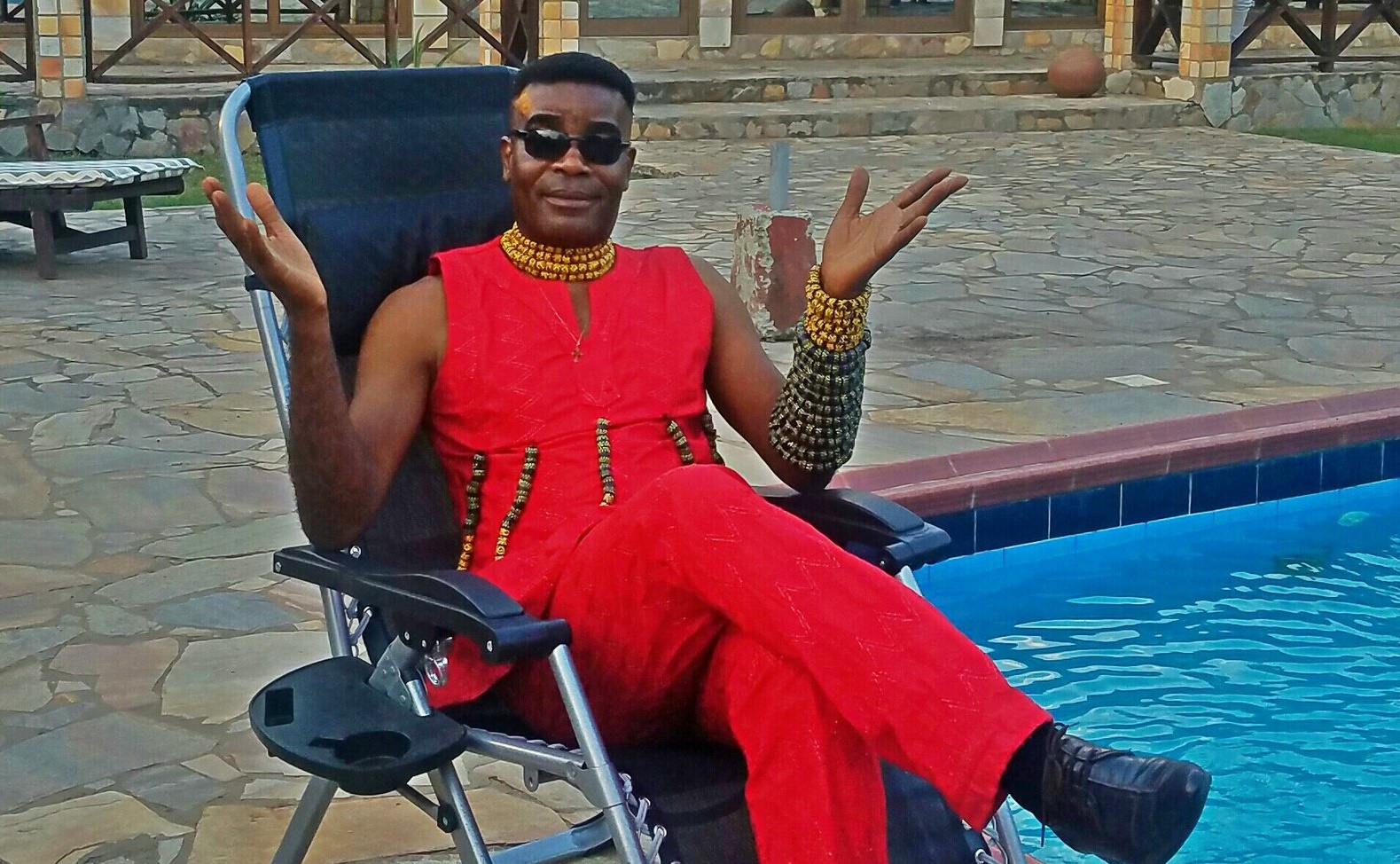 He also released an accompanying video for the song.

The video was directed by Ben Koppe of Tale Hut Studios and the visuals feature only two characters, Adolf and Estarr.

“Maybe you don’t drive a luxury car or don’t live a luxury life so you might not see the testimonies you have in your life. Perhaps you want to have $5 million in your bank account before you will see or know you’re blessed. But as human as we are, we always have to be grateful to God for life and health,” Adolf stated when asked about the title of the new song, ‘testimony’.

Though Adolf hasn’t announced a date for the album, one can hope he’ll make good on his promise before the year-end.