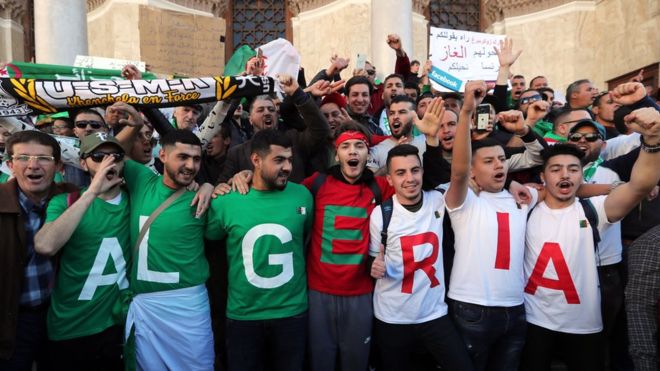 Thousands have gathered in Algeria’s capital to demand the immediate resignation of President Abdelaziz Bouteflika despite him dropping his bid for a fifth term.

The BBC’s Mohamed Arezki Himeur in Algiers says it is the biggest protest in memory, with people of all ages packing out the capital’s boulevards.

Police have fired tear gas at protesters near the president’s office.

On Monday, the president postponed the planned 18 April presidential vote.

Protesters, however, accuse the 82-year-old leader of illegally extending his term.

Students have been leading the massive anti-Bouteflika protests, now in their fifth week. Our reporter says that the latest demonstrations included many families in what has generally been a peaceful and good-natured atmosphere.

The ailing octogenarian rarely appears in public and has not given a public address since having a stroke in 2013. He returned to the country earlier this week after being admitted to hospital in Switzerland.

Half of Algeria’s population is under the age of 30. Youth unemployment has spurred anger against the government.

The appointment of new Prime Minister Noueddine Bedoui and plans to form an inclusive government have failed to assuage the protesters.

What do protesters want?

They have dismissed Mr Bedoui’s plan to form a technocratic government that would include young Algerians.

On Thursday he said, in his first press conference, that the new government would only be in charge for a short time, and he urged the opposition to engage in a positive dialogue.

But activists have said they are not ready to compromise or negotiate for now.

“Those who think we are tired are wrong. Our protests will not stop,” Madjid Benzida, a doctor on Friday’s protests, told Reuters.

“We’re completely fed up,” Saïd Benselma, a retired theatre director, told the BBC. “Despite my age, I have to protest.”

“Bouteflika and his men must go as soon as possible,” said 23-year-old student Yazid Ammari.

President Bouteflika’s announcement on Monday, that he was dropping his plan to run in elections that would extend his 20-year rule, was initially greeted by celebration.

However, activists now see it as a ploy for the National Liberation Front (FLN) to hold on to power.

Friday’s demonstrators have gathered at Algiers’ landmark Grand Poste square and have also been chanting against French President Emmanuel Macron, who has called for a reasonable transition.

“Macron, go away” they chanted, while hoisting banners with the same slogan. 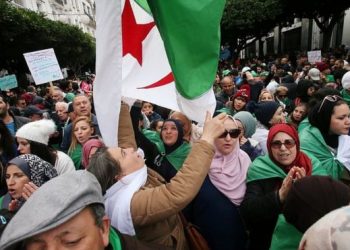 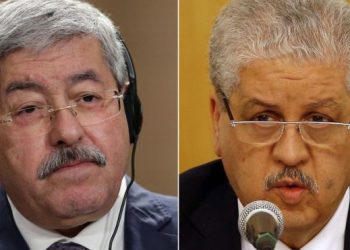 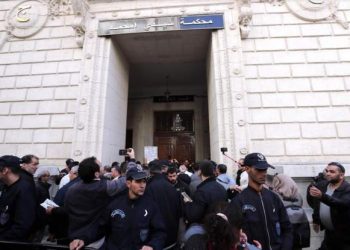 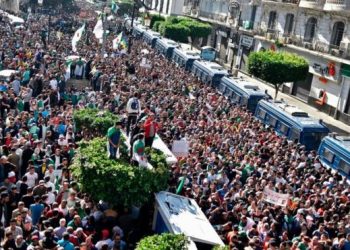 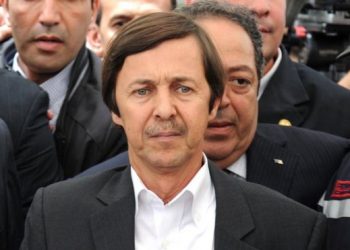 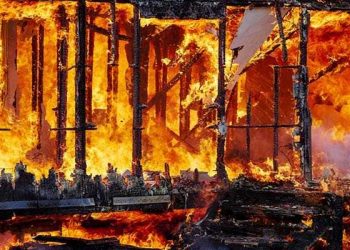