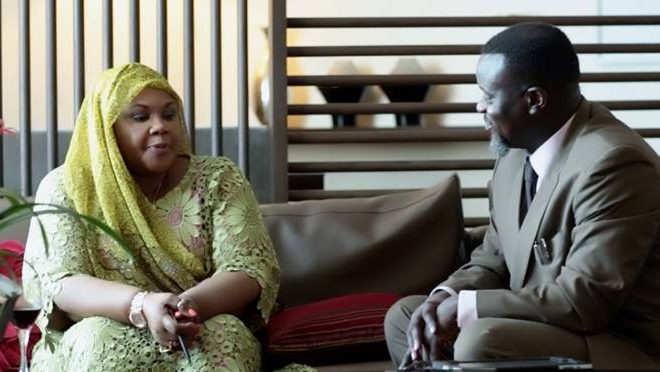 In the past, accessing African content had been a difficulty to many international audiences.

With the renaissance of African cinema and the new burst of energy amongst our producers and directors, more of our content keeps breaking the glass ceiling.

Housewives and Girlfriends, a television series produced within the Nollywood-UK circuit by Rhoda Wilson Production. The series has previously been serialized on Mnet’s Africa Magic and a host of other channels across the African Region and diaspora and won the UK’s BEFFTA.

Housewives and Girlfriends, will continue to reach millions more on Amazon Prime, a feat Rhoda Wilson herself, agrees was a good call. The producer, spoke from the set of her latest TV series project, titled “House Share”.

“I’d love for lovers of cinema to take advantage of this, to enjoy African content, on the go. I want more people logging into Amazon Prime from the train, on their lunch breaks or on cold winter nights, to warm up with the cast of Housewives and Girlfriends”, she said.