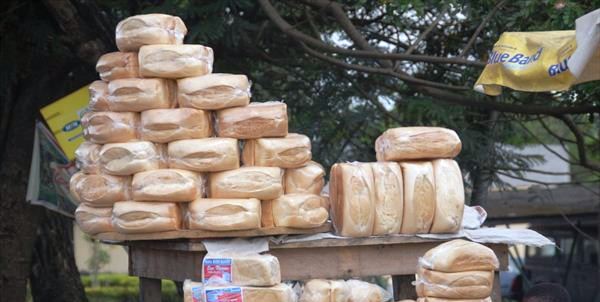 Bread consumers, particularly within the Ashanti Region, are preparing to pay 10 percent more for each loaf of bread from today [Friday].

Members of the Flour Users Association in the region have agreed to increase the price of bread by 10 percent and have begun the implementation after they claimed the price of flour have gone up astronomically.

This is after they had previously considered a strike and some protests over the issue.

The members say the increment is as a result of the rise in the prices of flour and other raw materials used in the baking the bread.

They have said a bag of flour which was sold to them by flour millers at the cost of GHc 120 has now increased to GHc 160.

The leadership of the Association has asked its members to comply with the directive.

After announcing the increment, the Secretary of the Association, Nanaa Essuman also urged customers to bear with the changes.

“It is not our intention. It is the items that we use for bread. All of them have gone up within five months. We were supposed to have increased it earlier… I am pleading with them to bear with us because it is not our fault,” she said to Citi News.

“We know that all the prices have gone up because of dollars,” she also said.