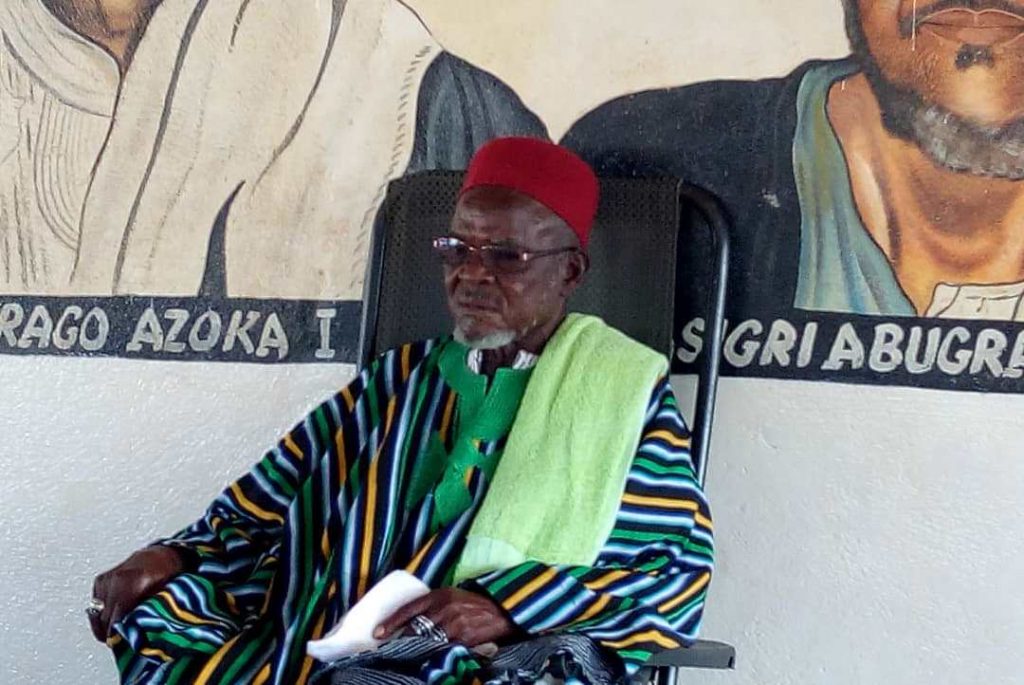 The Bawku Inter-ethnic Peace Committee has set April 13, 2019, for the feuding factions in the Bawku chieftaincy conflict in the Upper East Region to smoke a peace pipe to signify an end a protracted conflict.

The 22-member committee comprising all ethnic groups in the Bawku traditional area was constituted in 2009 to find a lasting peace to the Bawku ethnic conflict involving the Kusasis and Mamprusis.

The conflict which started several years ago has claimed many human lives and displaced several others.

Speaking to Citi News at this year’s Danjuar festival in Tempane, Mr. Patrick Adakudugu, Secretary to the Bawku Naba, Naba Asigri Abugrago Azoka II, said, all is set for the “Burial of the Okro stick” to end the Bawku ethnic conflict.

“With the Bawku ethnic conflict, blood was lost, so we had a blood cleansing exercise that is where every life lost in some Twenty-five communities was cleansed. We have gotten all stakeholders concern to the peace of Bawku and then we will meet at the proposed Bawku community center for the final blood collection”.

“…And on the 13th April 2019 will be the “Burial of the Okro Stick” and when this is done, nobody has the moral right to unearth the conflict that erupted several years ago. And when you do that, it is our believe that you will incur the wrath of the gods and the gods will punish you.”

He said “We are doing this with the Kusasis and Mamprusis who are the feuding factions to the Bawku ethnic conflict.  It will be a ceremony where both Christians and Muslims will read relevant portions of the Bible and Quran to emphasize that, the conflict is over and that we shall live in peace, inter-marry, attend each other’s festivals and funerals.”

Mr. Adakudugu who is also a member of the inter-ethnic peace committee was optimistic that, the peace pipe when smoked will take Bawku back to its heydays of peace and development.

He also urged residents and indigence of the area who fled as a result of the protracted conflict to return and invest in the area.

The committee commended both past and present governments for their unflinching support towards ending the Bawku chieftaincy impasse and sustainable peace in Bawku.

For her part, Upper East Regional Minister Paulina Abayage reiterated government’s commitment to working with key stakeholders to amicably resolve disputes and conflicts so as to sustain the peace of the country.

Discharge your duties with integrity – EOCO boss to security personnel