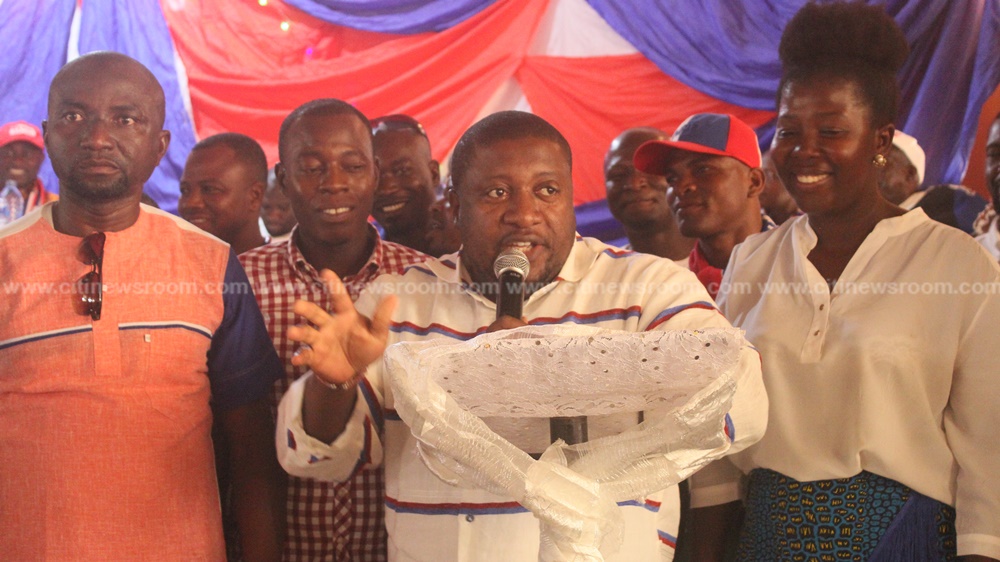 The National Youth Organizer of the New Patriotic Party (NPP) Nana Henry Boakye has urged the youth of the party whose expectations of the government have not been met, to be patient, as the government is working assiduously to satisfy their needs.

Mr. Boakye expressed worry that, youth groups of the party that worked for the victory of the NPP in 2016 are still struggling to find jobs after over two years in office.

Speaking at the inauguration of the Upper East Regional Youth Wing of the NPP in Bolgatanga, he assured that executives of the party are working hard to resolve the missing link.

“Maybe two years and some months in power, your expectations have not been met. You were looking for some jobs, you needed money as a startup or to expand and grow your businesses and I can say that two years in power president Nana Akufo-Addo has performed miracles far more than the eight years of former president Mahama.”

“…if your expectations have not been met, I am telling you that, the trust that you have reposed in us we shall continue to fight for you. I know the troubles you are going through and that the missing link will be resolved”.

Nana Boakye further urged the youth groups of the party to settle all their differences and work in synergy for the victory of the party in 2020.

He described President Nana Akufo-Addo as a ‘covenant keeping President’ who is bent at meeting the expectations of Ghanaians with more pro-poor interventions in his second term.

“We have implemented most of our campaign promises but the President Nana Addo may not be able to resolve everyone’s problem at this time but if we support him to stay in power for a longer period time, trust me, every party youth expectation will be met”.

“Whatever challenge you are going through now, it doesn’t mean that election 2020 should elude us because our candidate is president Nana Addo,” he added.

He added that, the NPP will not be complacent in the 2020 elections but will vigorously campaign as though they were in opposition for the victory of the party.

The National Organizer of the NPP, Sammy Awuku, who was also at the event, admonished party members to campaign based on the records of the NPP and not the propaganda by the opposition National Democratic Congress.

“Go into election 2020 with your record in government and campaign in the strength of your message. For the NPP is going to be a contest of our ideas and records for victory in 2020”. 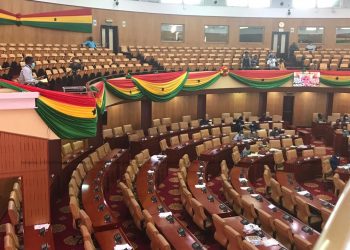 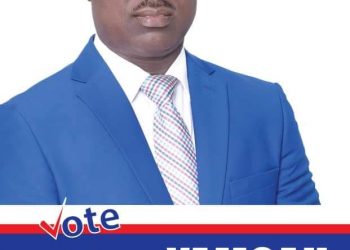 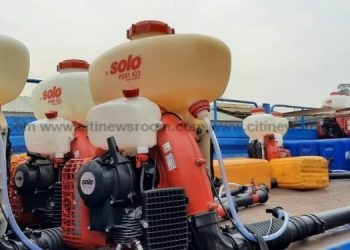