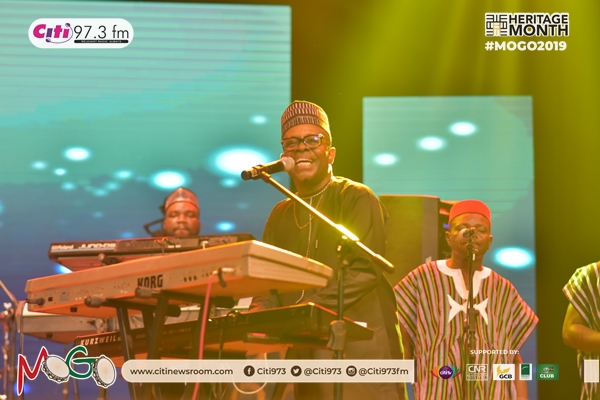 The memories of one of Ghana’s most prolific afrobeat band, Osibisa came alive through the voices and instrumentals of Bessa Simons and his Bessa band.

The center of attraction for this incredible spectacle was the National Theatre where Citi FM staged the 2019 edition of Music of Ghanaian Origin (MOGO) concert. 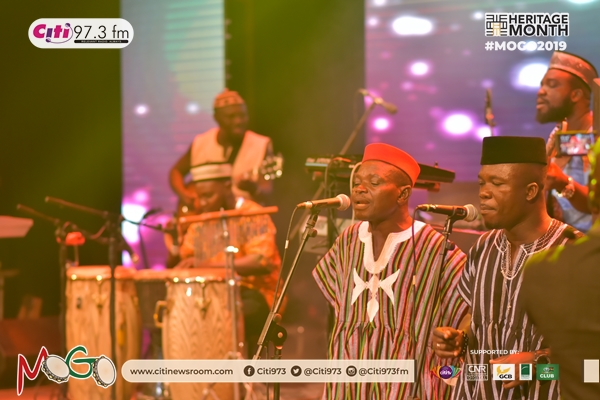 The 30-minute performance seemed like it started and ended in the twinkling of an eye.

By the time the audience was ready to take the excitement and thrill to the next level, Bessa and his band had ended, albeit with a lot more energy left to give them more. 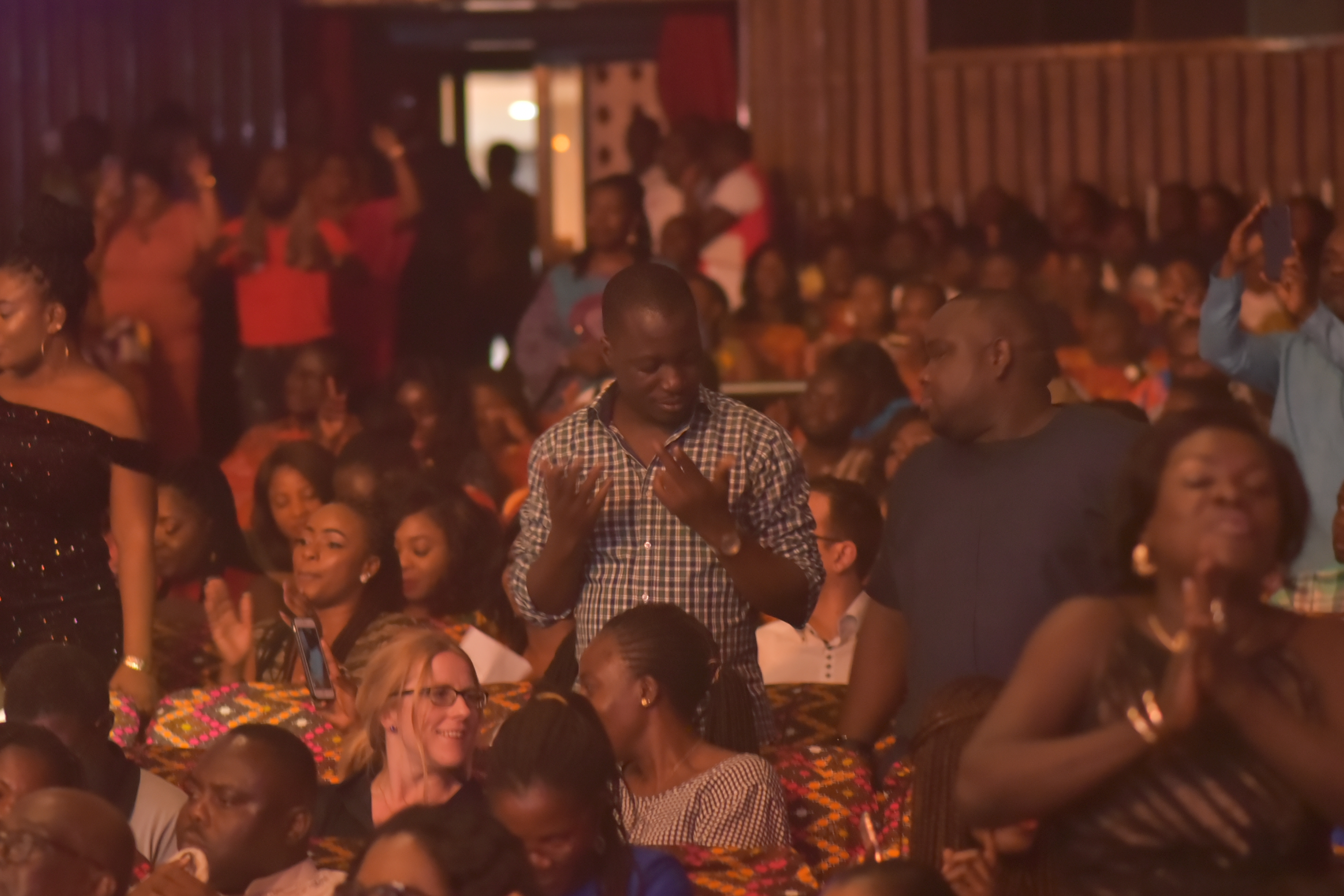 But like it happens most of the time, the show ends when you are having great fun.

Well, great leaders, in this case, great performers leave the stage when the applause is loudest, Bessa and the Bessa Band did exactly that.

The band performed The Coffee Song, Fire, and Gong-gong, all hit songs of Osibisa which Bessa Simon played for in the past as a keyboardist. 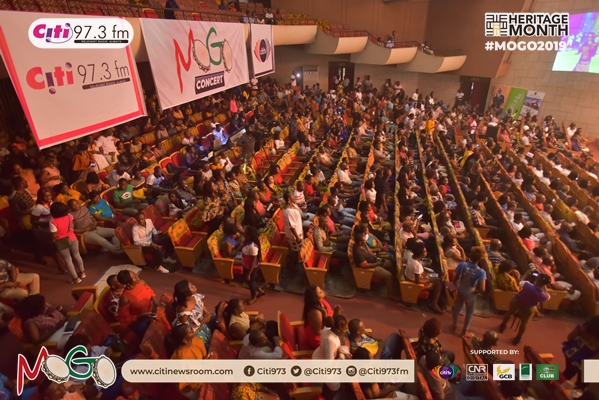 He did not fall short of expectation at the 2019 MOGO concert, as his decades-long experience in music was seen practically at the National Theatre. 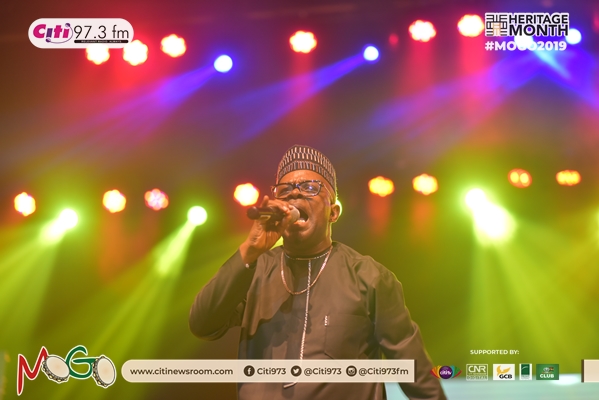 Bessa himself, being an accomplished songwriter and singer with five albums to his credit including “Sii Nana” released in 1990, Accra junction” released in 1993, Life Album” recorded in 1997, “Bessa Si Bessa” which was a dance album and “Akwaaba” which was freed after his sightsee with Osibisa, performed some of his own compositions on the night such as “Belembe, ” “Awo yi,” and “Sii nana.” 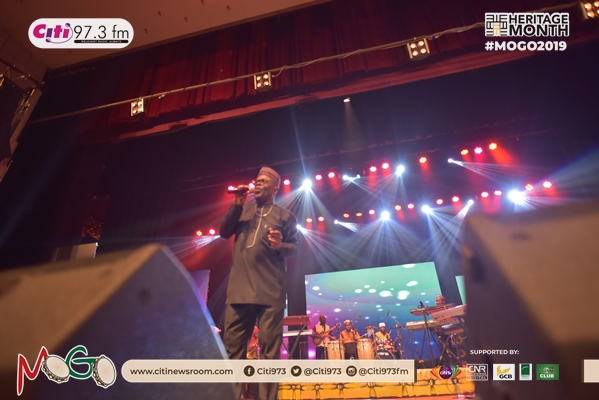 The 2019 MOGO concert, held at the National Theatre in Accra was sponsored by GCB Bank, Freight Consult and Club Beer.