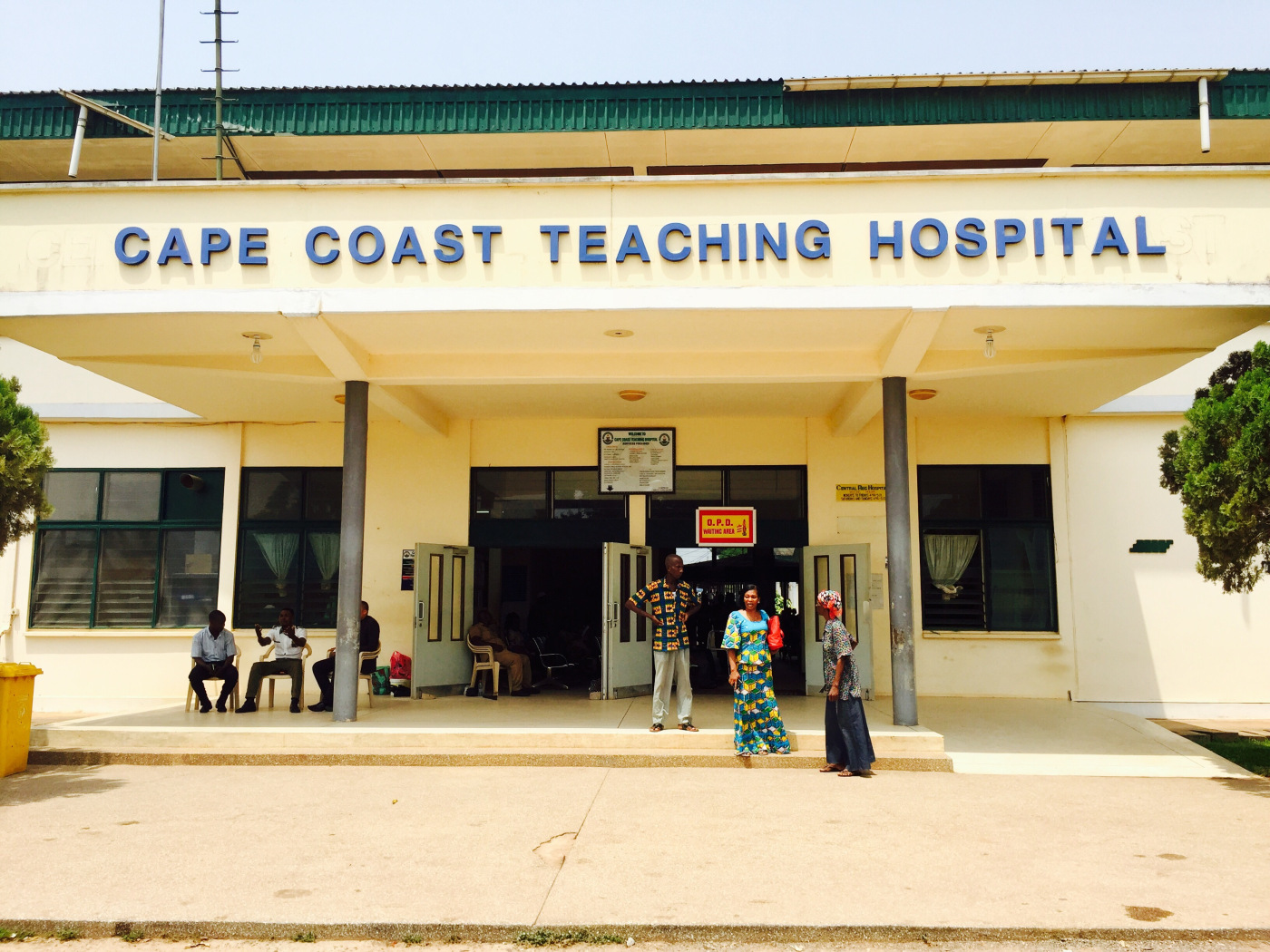 The Cape Coast Teaching Hospital (CCTH) in the Central Region is likely to suspend its services to National Health Insurance Scheme (NHIS) cardholders following the non-payment of health insurance claims running into millions of Ghana cedis to the hospital.

The Daily Graphic gathered that the National Health Insurance Authority (NHIA) owes the CCTH GH¢6.175 million for services the facility rendered to patients under the NHIS.

The amount represents eight months (May to December last year) of claims submitted to the NHIA.

The dire situation has compelled the Chief Executive Officer of the CCTH, Dr Eric Kofi Ngyedu, to send a distress letter to the Chief Executive of the NHIA for payment to be effected immediately to enable the facility to provide services to NHIS card holders.

The letter, dated March 11, 2019, with the heading: “Distress Call for The Payment of Claims” and signed by Dr Ngyedu, a copy of which is available to the Daily Graphic, said, inter alia: “As of the close of the year, our indebtedness for supplies amounted to GH¢5.85 million. Our inability to secure the needed supplies, you will agree with us, will ultimately affect the delivery of quality health service, a goal we are all aiming to achieve.

“The Cape Coast Teaching Hospital wishes to make a distress call for the payment of its claims following financial difficulties that it is going through.”

The call, the letter averred, had become necessary because “orders for the supply of essential medicines and non-drug consumables are not being delivered on account of our inability to pay overage debts due to suppliers”.

Enquiries at the Cape Coast Metropolitan Hospital showed that the NHIA was indebted to the hospital to the tune of between GH¢100,000 and GH¢150,000.

The Central Regional Director of Health Service, Dr Alex Nang-Beifubah, addressing the 2018 Annual Regional Performance Review Meeting in Cape Coast on February 26, 2019, said: “Currently, many of the health facilities in the region are still owed insurance claims dating as far back as 2016.”

He said the “NHIA, which is one of the key stakeholders in the health delivery system, needs to adopt pragmatic strategies to shorten the claims payment time and help our facilities, especially the Community-based Health Planning and Services (CHPS) zone, which attend to the poorest of the poor”.

When contacted, the acting Chief Executive of the NHIA, Dr Lydia Dsane-Selby, confirmed that the authority had received a letter from the CCTH on the authority’s indebtedness to the health facility.

She said the authority expected some funds and gave an assurance that it would settle part of its indebtedness to the CCTH hopefully next week.

Dr Dsane-Selby said the authority received almost GH¢750,000 in bills from the hospital monthly and said its last claim was received in December 2018.