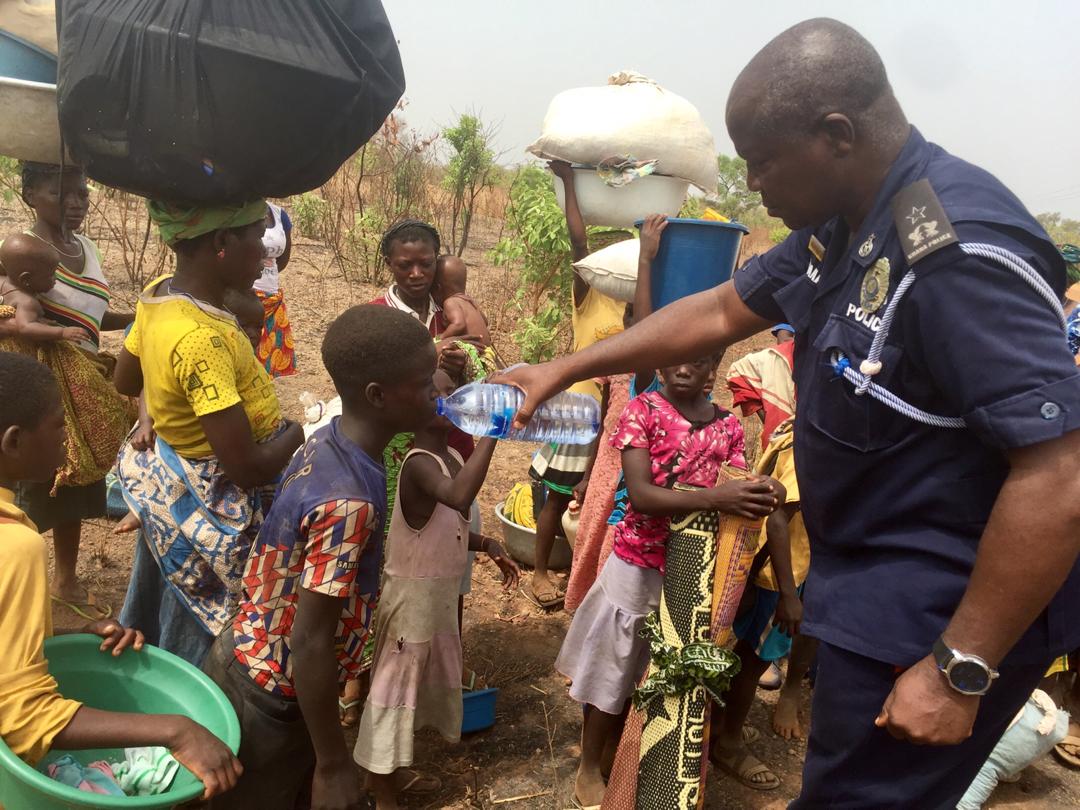 The Police in Chereponi has denied reports that students of the Chereponi Senior High School will be evacuated following renewed clashes in the area.

Some students of the  School had fled the school premises following clashes in the town between the Annufuls and Konkombas which started last Friday leading to the death of three persons.

[contextly_sidebar id=”39YiGV0D1QpKQUFs0SXzRxDZK78HZsFy”]There were reports that the evacuation of Kokumba students has become necessary over the fear of reprisal attacks since the school is situated in an area mostly occupied by Anufuls.

The District Police Commander for Chereponi, Chief Superintendent,  Henry Amankwatia who spoke on Eyewitness News said the police have no plans of moving students out of the town.

“The headmaster allowed me to talk to the students to assure them of safety. So we are providing them with security so it has not been thought anywhere that there is going to be an evacuation,” he said.

DSP, Henry Amankwatia said it has been difficult for the police to enforce the curfew in rural areas because of the lack of knowledge of routes within such communities.

“There is a curfew between 6pm to 6am but incidentally, the curfew is enforced only in the capital city where the people are not much concerned with this crisis. But the people in the villages and rural communities where we cannot reach them – the terrain is not friendly and we don’t know the routes, so we find it difficult to reach them.”

The District Chief Executive together with school authorities last night assured the students of their safety but some students have left for home for fear of their lives.

“We have reported the case to the District Chief Executive so we are seeing how it will be; whether there will be a temporary closedown or what measures they are going to put in place so we are waiting,” the teacher added.

Three more suspects have been arrested in connection with recent disturbances in the Chereponi district of the North East Region.

This brings to 8, the total number of people arrested by the police over the bloody clashes.

According to the Northern Regional Police PRO, DSP Yussif Tanko, the police have adopted new techniques to deal with the situation in the area and ensure that peace and security are restored.

He said the men on the ground are doing patrols of the communities to ensure that there is no further escalation and also to assist those especially women and children who have been displaced.

The police have also called on the leadership of both Anuful and Konkombas to talk to their people and call them to order and to let them know the effects of conflict.

Many of the displaced are women and children in the area whose homes have been razed.

Citi News reports indicate that most villages within the area have been deserted.