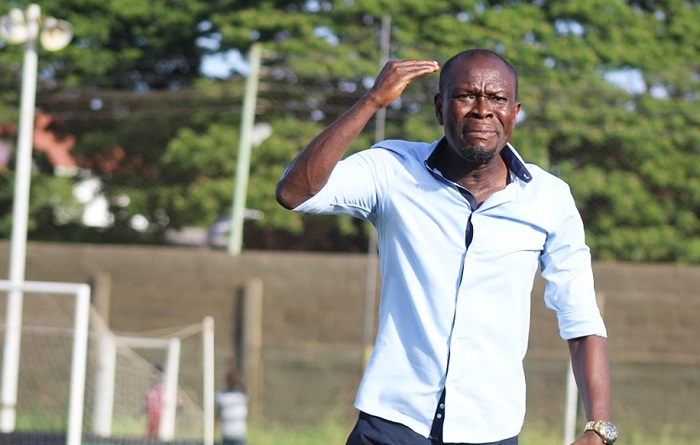 Asante Kotoko head coach CK Akonnor has called on fans of the club to be measured in their criticism of players.

The playing body, particularly the centre-back pair of Emmanuel Agyemang Badu and Ismail Abdul Ganiu, came under heavy criticism for their below-par performance in the 3-1 away loss to Nkana FC  in the first leg. Striker Songne Yacouba has also received a lot of stick for his profligacy.

In the reverse fixture, goals from Safiu Abdul Fatawu, Martin Antwi and Emmanuel Gyamfi handed the Porcupine Warriors all three points in Kumasi to breathe life back into their campaign.

Akonnor wasn’t pleased with the kind of criticism his team has received in the days leading to the game.

“It is a worry how some of us see the game because I respect all of you here.

“I like positive criticism,but if it is being personal then it is no too good.

“I wasn’t worried about myself but I was for the boys.

“This is the moment we needed all those are loving fans of Kotoko and some were very negative and it really affected the boys.

“The boys needed all of you but what happened was really negative and we should learn from it. 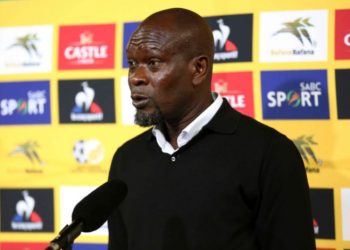