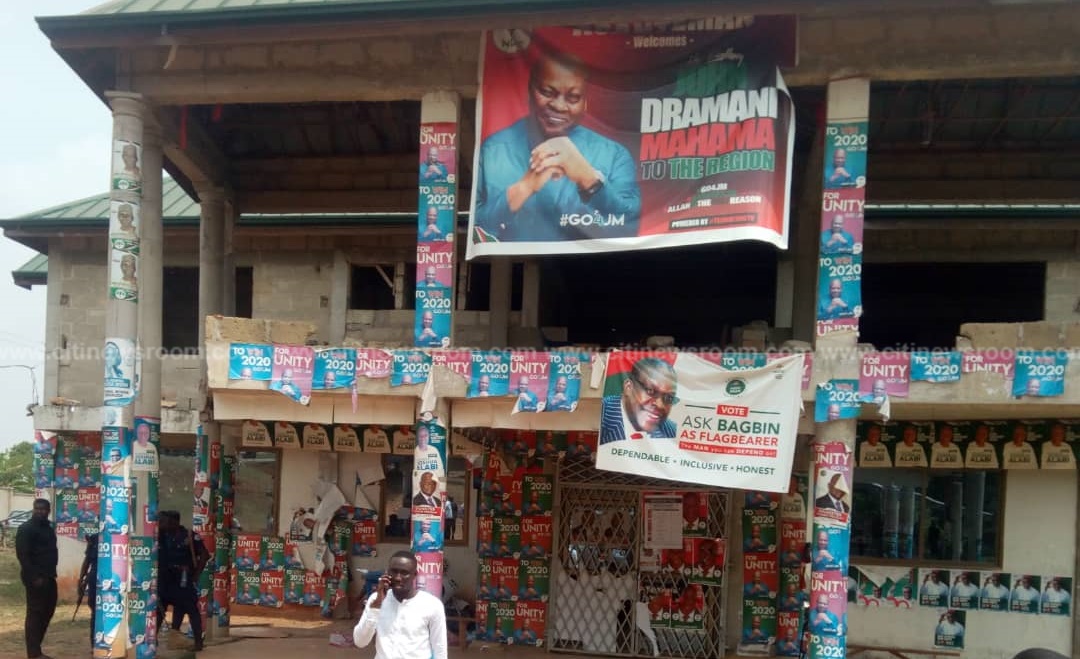 The judge presiding over the case involving the shooting at the National Democratic Congress (NDC) party’s office in Kumasi has asked the police to arrest persons who disturb the peace of the court.

His comments come after angry relatives and friends of the 34-year young man who died in the shooting incident stormed the court, rained insults on relatives of the suspects and the lawyer representing the suspects.

The judge, Mohammed Abass refused to grant bail for the second time to the three accused persons.

[contextly_sidebar id=”CwgXcYV7uunKrOPd8kbSCZxQj2Gtvaqa”]According to him, the court has no jurisdiction to grant bail to the suspects and told their lawyer to go to a higher court to seek bail.

The prosecution led by ACP Okyere Darko prayed the court to allow them to forward the docket to the Attorney General’s office for advice.

The prosecution also prayed the court to issue a bench warrant for the arrest of the remaining suspects at large.

But Lawyer for the accused disagreed with the prosecution’s plea and argued that the case will prolong if the judge grants the request to send the docket to the AG’s office.

The lawyer, Evans Amankwaah prayed the court to grant his clients bail since the wife of one of them is pregnant and another’s mother hospitalized.

He also argued that refusing to grant them bail will amount to infringement of their fundamental Human Rights.

The judge declined the plea of the prosecution to forward the docket to the Attorney General and also issued the warrant for the arrest of the remaining suspects.

Lawyer for the suspects was later escorted by police from court premises after the angry relatives of the deceased threatened to mob him.

The deceased’s relatives say they will continue to demand justice.

They have also threatened to demonstrate to continue their demand for justice.

Meanwhile, lawyer for the three suspects says he is living in fear following continuous threats by relatives of the deceased on his life.

Evans Amankwah told Citi News that although he feels unsafe,the actions of the deceased’s relatives will not deter him from pursuing the matter.