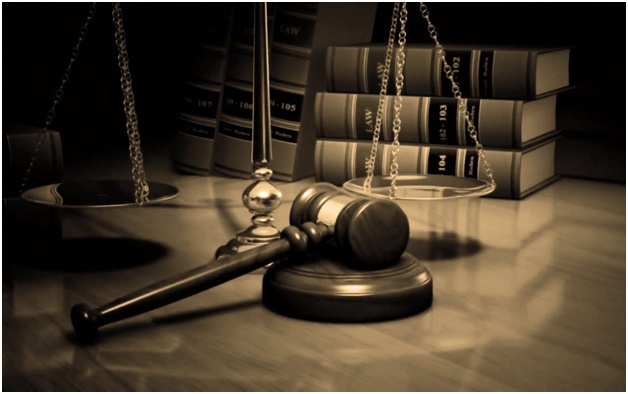 An Accra High Court has rejected three confession statements from former National Communication Authority (NCA) Board Chairman Eugene Baffoe-Bonnie, tendered in as evidence by the state in the ongoing trial of some former NCA officials.

The court presided over by Eric Kyei Baffour, took the decision in the mini trial because these statements which had been a bone of contention were taken from the accused person without independent witness available as required by law.

The judge however admitted three other statements which were also under contention explaining that those were taken in the presence of independent witness.

Mr. Baffoe-Bonnie, who is the first accused person in the case, is said to have ‘confessed’ in the caution statement that all the other accused persons benefitted financially from the purchase of the $4 million Pegasus equipment in 2017.

He however during trial objected to the tendering of the statements claiming that they were taken from him under duress.

Mr. Baffoe Bonnie together with the immediate CEO of the Authority, William Tevie, and two other persons have been charged for causing financial loss to the state to the tune of $6m.

The former Director General of the NCA, William Tevie and four others including Mr. Baffoe Bonie, have been arraigned for alleged fraud and for causing financial loss to the state over the alleged fraudulent $6 million contract signed between the NCA and Infraloks Development Limited (IDL).

Earlier this week, the court deferred its ruling on whether or not the statement of the former chairman of the National Communications Authority (NCA), Eugene Baffoe-Bonnie, should be admitted in the ongoing case.

A lawyer for the defendants sought to clarify that the first accused person was forced by one Detective Inspector Nkrumah, to write multiple statements.

The detective has however refuted the claim.

Mr. Tevie, along with the former board chairman, Eugene Baffoe-Bonnie; Alhaji Osman, a former Deputy National Security Coordinator; Nana Owusu, a former board member and the head of IDL, George Oppong, have been charged and arraigned for willfully causing financial loss to the State contrary to section 23(1) and section 179(3)(a) of the Criminal Offences Act 1960, Act 29.

Nana Addo leaves for US, Cuba