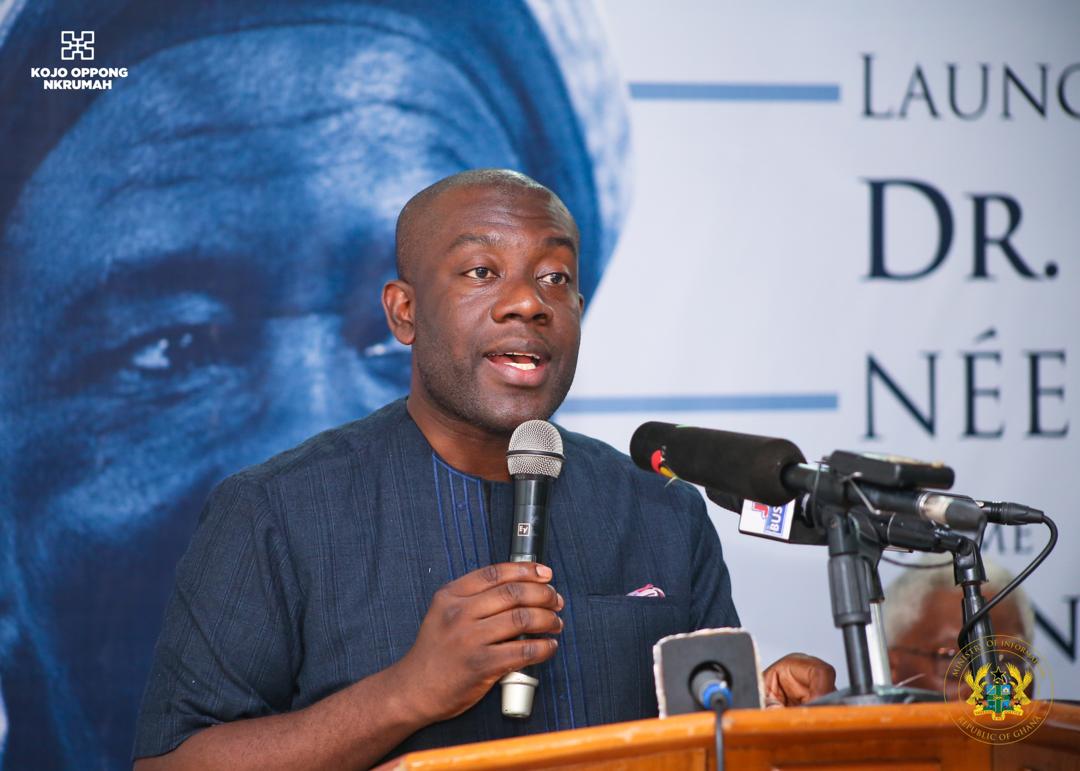 The Independence Day parades which were supposed to have taken place in all districts within the Northern Region have been cancelled for this year.

All districts will instead be at the Northern Regional capital Tamale for the national parade on March 6.

[contextly_sidebar id=”6mJymm7RtrY08tobdHKtCJOZMXjyuirg”]According to the Minister of Information, Kojo Oppong Nkrumah, this is to enable all Districts and Municipal Chief Executives, Directors of Education, staff, and school children to participate in the national parade.

“We’ve cancelled all the district ones so that everybody focuses on national one that is going to be held in Tamale,” he told Citi News.

The parade is normally held at the Black Star Square in Accra whilst districts in other regions hold their own marches in their capitals.

The government has said the 62nd Independence Day is being held in the Northern Region in commemoration of the Dagbon unity.

After decades of conflict, peace prevailed when a new Yaa-Naa was chosen.

To end the tensions, President John Kufuor set up the Otumfuo Committee of Eminent Chiefs to broker peace between the feuding Abudu and Andani royal gates.

The two finally committed to the roadmap to peace in 2018 and this led to the performance of the funeral rites of the two late Ya Naas; Naa Mahamadu Abdulai and Naa Yakubu Andani.

After the funerals, the Yoo Naa, Alhaji Abukari Mahama was selected by the royal custodians of Dagbon to be enskinned as the new Yaa-Naa.

President Akufo-Addo announced the 2019 independence day celebration will be held in Tamale solidify the peace and unity achieved in Dagbon.

“In order to reinforce and support the process of reconciliation and the restoration of peace in Dagbon, I have decided that this year, the 62ndIndependence Day celebration will be held in Tamale on 6th March,” he said.

“This will be the first time in our nation’s history that the celebration is being held outside of our national capital, Accra. I am very much looking forward to it,” he added