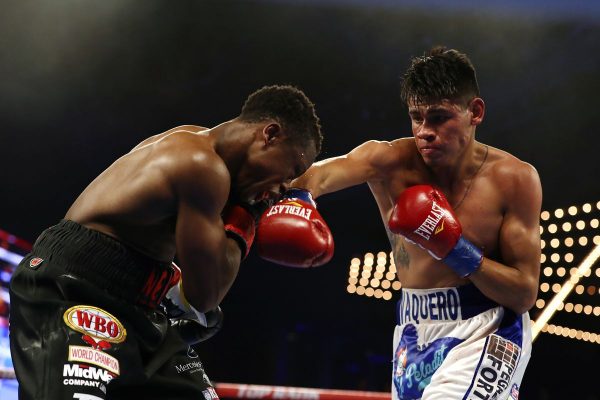 Ghana’s Isaac Dogboe could return to the ring on the 11th of May to take on Emmanuel Navarette.

The much anticipated rematch is expected to be staged at the Forum in California.

Dogboe lost his WBO Super Bantamweight title to Navarette in December at the Madison Square Garden via unanimous decision.

He has since been notified by authorities of his ability to activate his rematch clause.

The date and the fight details are still being finalized and is subject to an official announcement.

It could be staged as an under card bout to another rematch between Miguel Berchelt and Francisco Vargas.

Dogboe’s camp blamed his defeat in December on a lack of focus and also underestimating Navarette  but has since been in camp getting in shape for his next bout. 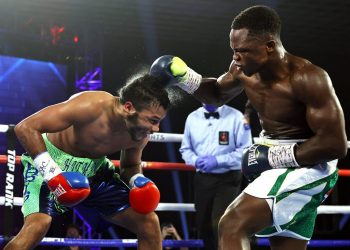 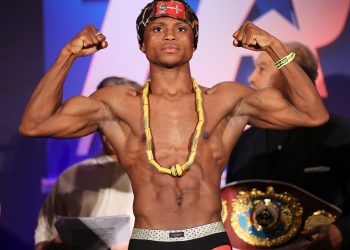 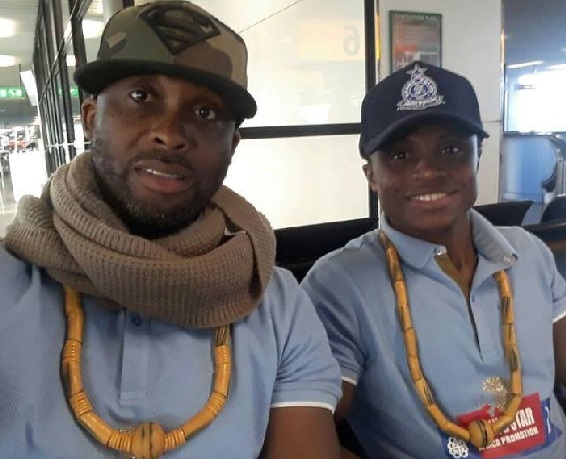 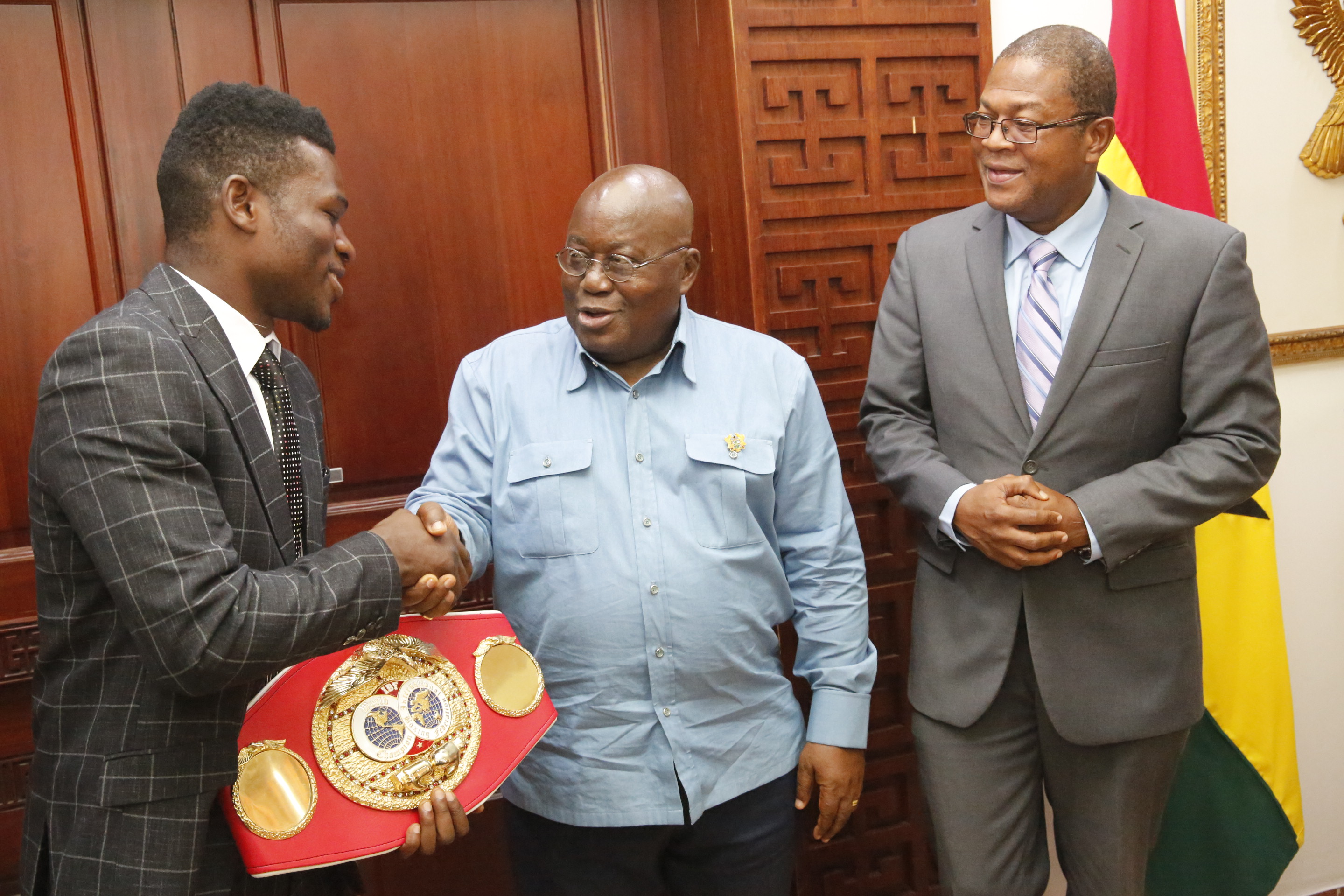 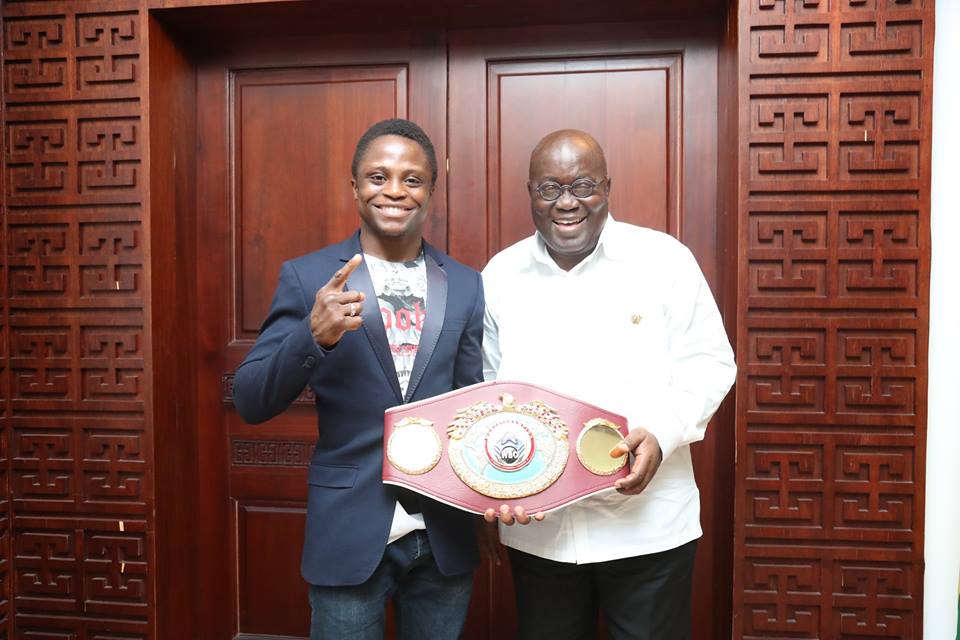