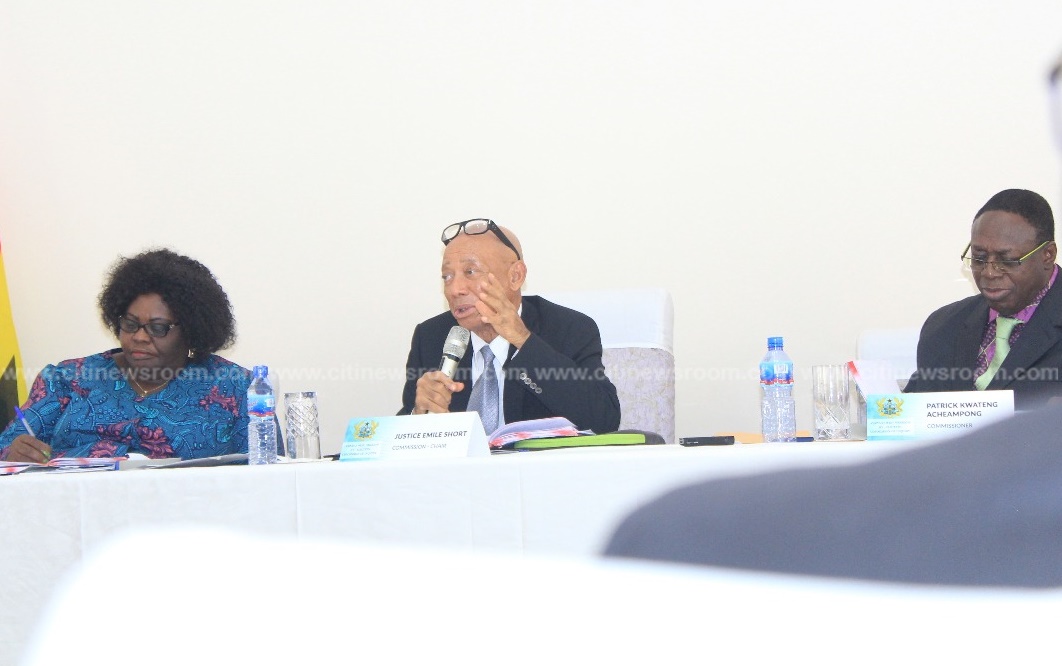 The Emile Short Commission of Inquiry will this morning [Monday] resume its public sitting.

This will be the third week since the commission started its probe into the violence that marred the Ayawaso West Wuogon by-election. 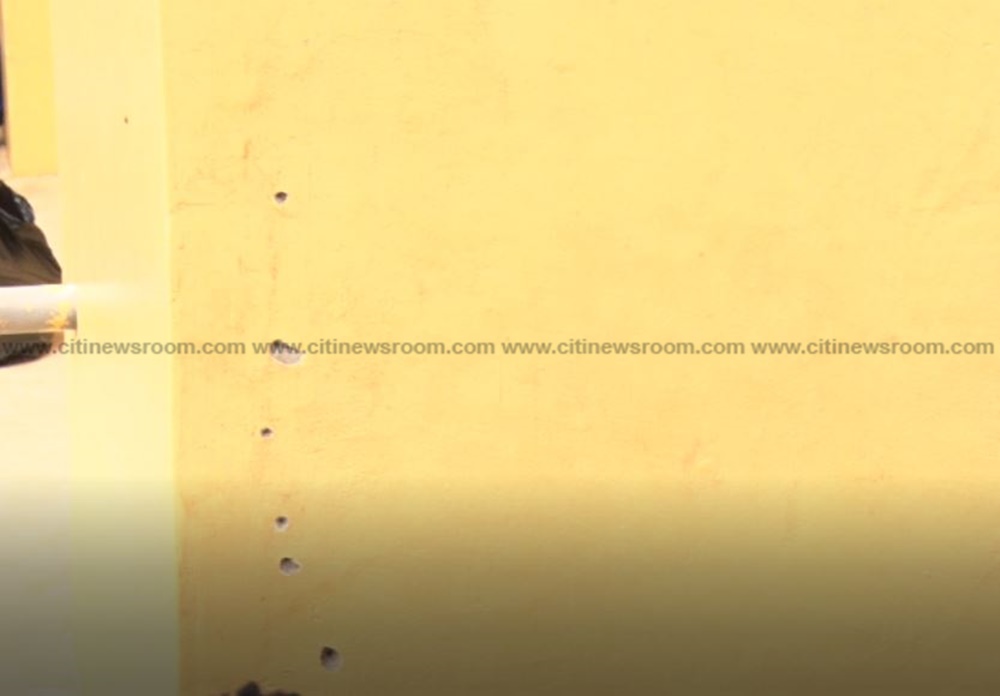 After questioning several individuals including security officials and media personnel, the commission last Friday toured parts of La Bawaleshie in the Ayawaso West Wuogon constituency to inspect and fully examine the crime scene relative to the testimonies it received from various witnesses in the past week. 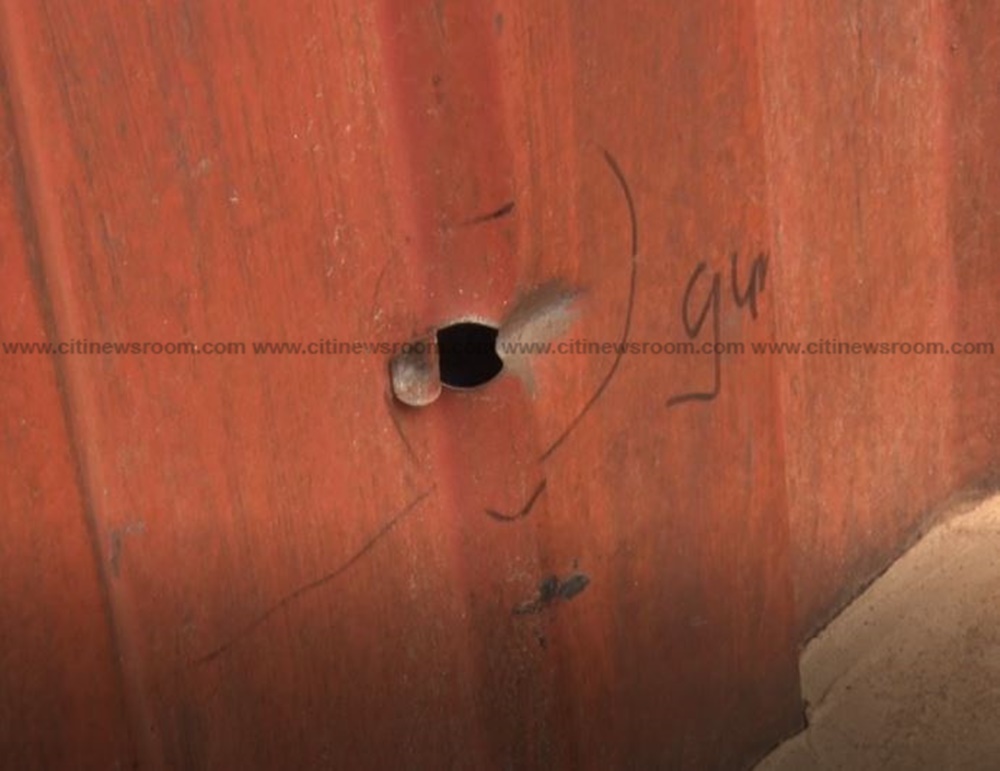 The tour was done with some officials of the CID including ballistic experts who analyzed the visible bullet marks on some structures in the area.

About 10 gunshot marks were seen in the area. 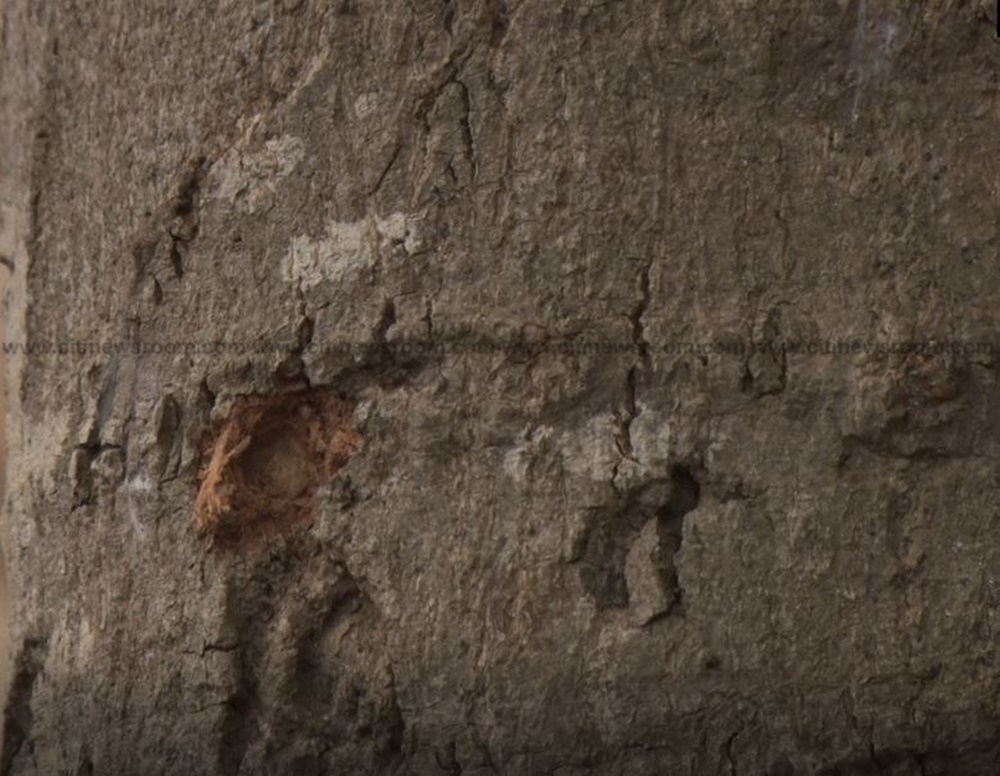 More witnesses are expected to testify before the commission today.

The sitting will be broadcast live on Citi FM and Citi TV.