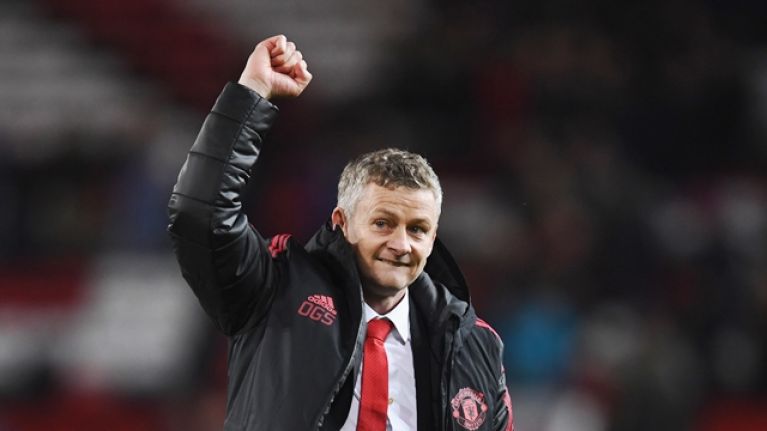 Manchester United have confirmed the appointment of Ole Gunnar Solkjaer as full time manager on a three year contract.

The Norwegian was initially given a caretaker role after taking over from Jose Mourinho, who was sacked in December.

Manchester United CEO Ed Woodward says the performances and results under the Norwegian during his time as caretaker manager made it hard to over look him for the job.

“Since coming in as caretaker manager in December, the results Ole has delivered speak for themselves,” he said.

“More than just performances and results, Ole brings a wealth of experience, both as a player and as a coach, coupled with a desire to give young players their chance and a deep understanding of the culture of the club. This all means that he is the right person to take Manchester United forward.

“I want to thank Ole and the coaching team for everything they have done so far and congratulate him on this richly deserved appointment. The fans and everyone at the club are behind him as he looks to take us where we need to be and build the next stage of our history.”

His first game as United’s permanent boss will be on Saturday against Watford, and the game will be live on Citi 97.3 FM. 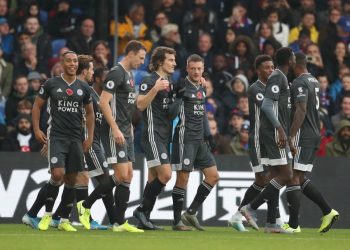