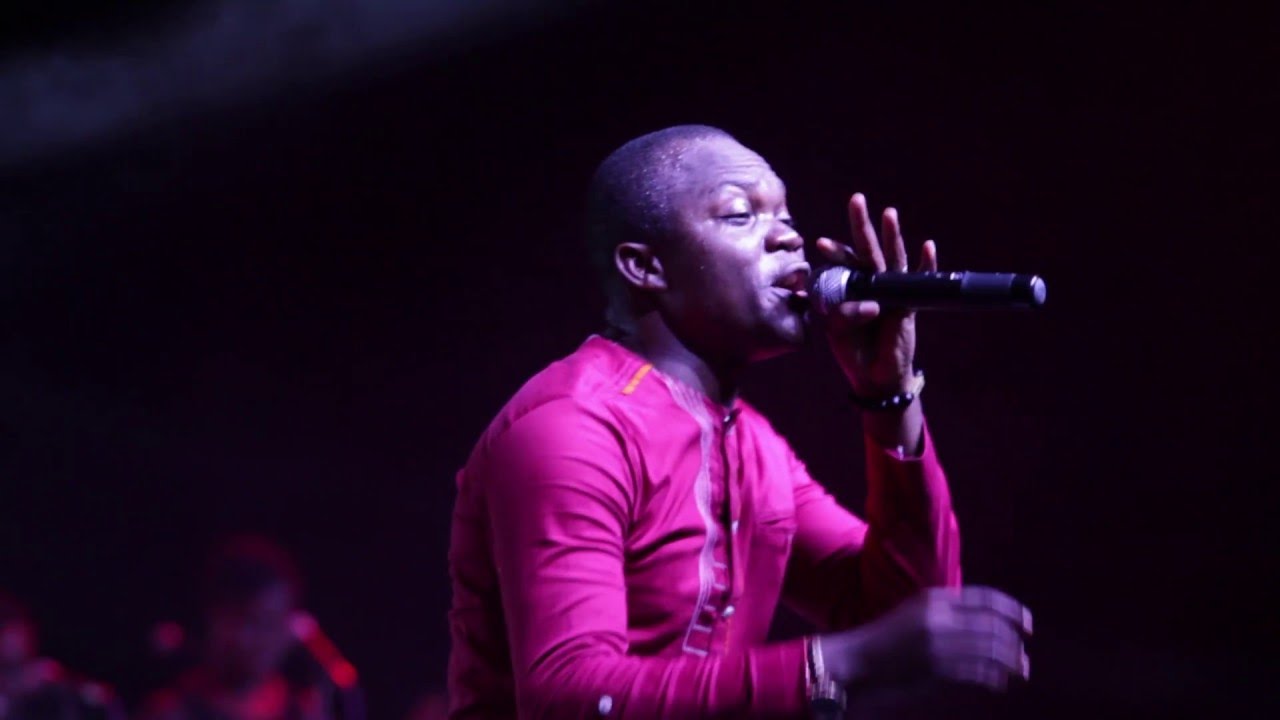 Gospel musician Eugene Zuta has a new single to begin his ministry mission for 2019.

The track, titled, “Faithful God” is a cool worship song which pays tribute to the faithfulness of God in the lives of people and His goodness in all the circumstances of human life.

The song is masterfully produced by sound engineer and celebrated musician KODA from his base in Tarkoradi and features Emmanuel Bludo Jnr. on drums and Prince Sennah on bass.

Explaining the inspiration behind the song, Eugene said he wants anyone who listens to it, to experience the faithfulness of God in whatever situation they encounter.

Eugene Zuta has made tremendous contributions to gospel music ministry in Ghana from his music director days in the University of Cape Coast, where he composed songs like Okasa and Da Nase, for Echoes of Calvary (Music wing of GHAFES-UCC) in 2004.

He started his solo ministry in 2008 and has produced four albums which have blessed the church with such spirit-filled songs like Fameyɛ, YɛBɔSom  Wo, Wo  So, Woye Mame, Nkunim, among others.

He is currently the Interim President of the newly formed Christian Music Association, Ghana (CMAG), which seeks to bring all stakeholders in Christian music ‘mindustry (ministry and industry) together to provide a common platform for growth and national development.

If the impact of his music ministry is anything to go by, then Faithful God is set to bring many to a spiritual oasis where they will be refreshed by the presence of God.