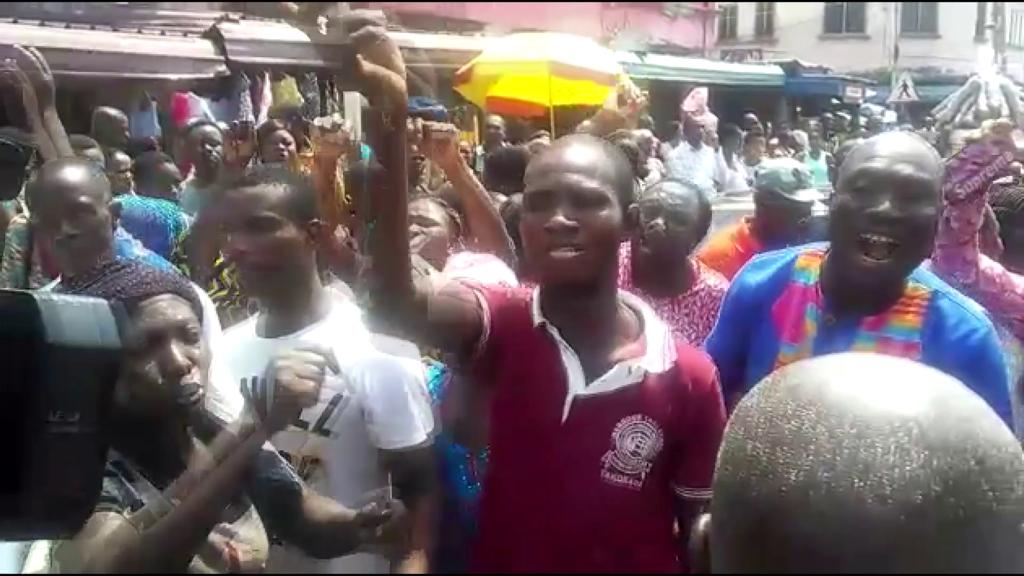 This follows complaints of delay by the families who nearly attacked the suspect after the Takoradi District Court Presiding judge, Michael Amapadu today, Monday, adjourned the case to April 1, 2019, to allow investigators to help the suspect produce his witness.

Sam is being tried for escaping from lawful custody after he was arrested in connection with the kidnapping of some three girls in the Western Region. 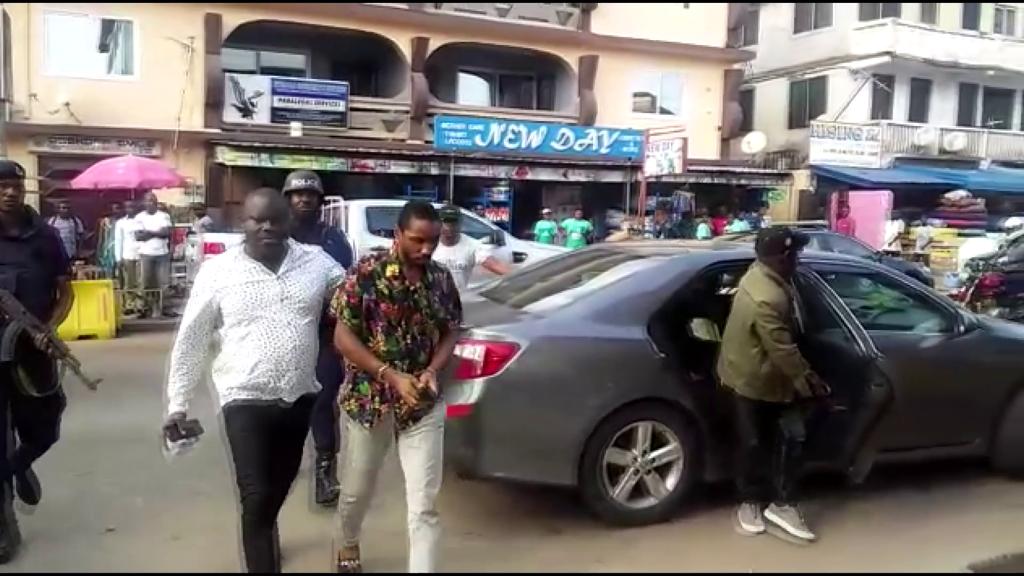 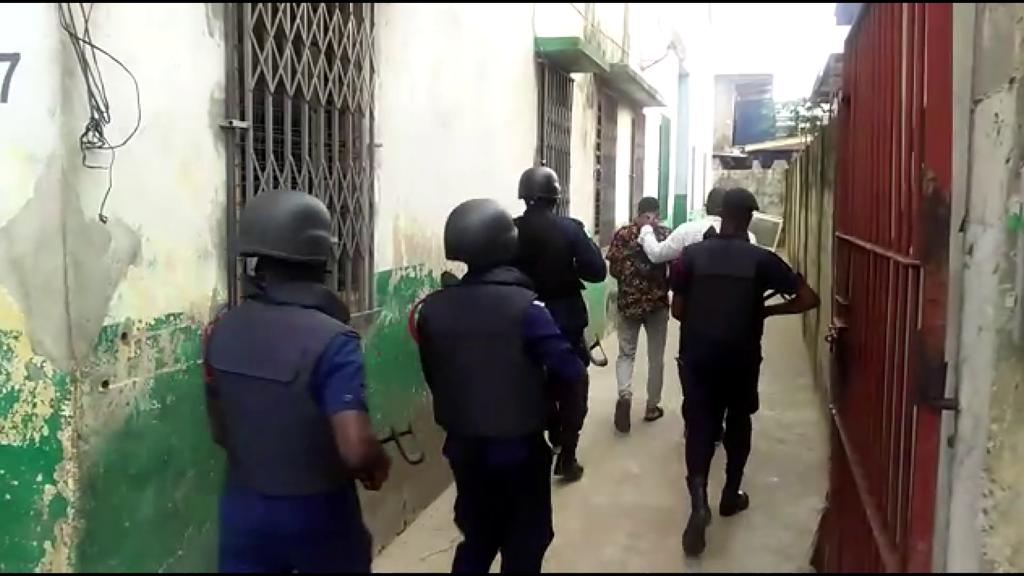 The suspected kidnapper appeared at the Takoradi District Court amidst tight security with the expectation of producing his witness, Kwesi, in his case of escaping from lawful custody, destroying public property and resisting arrest.

He, however, told the court that he rather led the investigators to Eastern region to arrest one Kodak, a Ghanaian, who can help him to locate his witness, because, to him, Kodak is an accomplice in the kidnapping case.

Presiding Judge Michael Ampadu said the case before him only borders on the escape from custody and hence adjourned the proceedings for investigators to interrogate Kodak on the whereabouts of Kwesi. 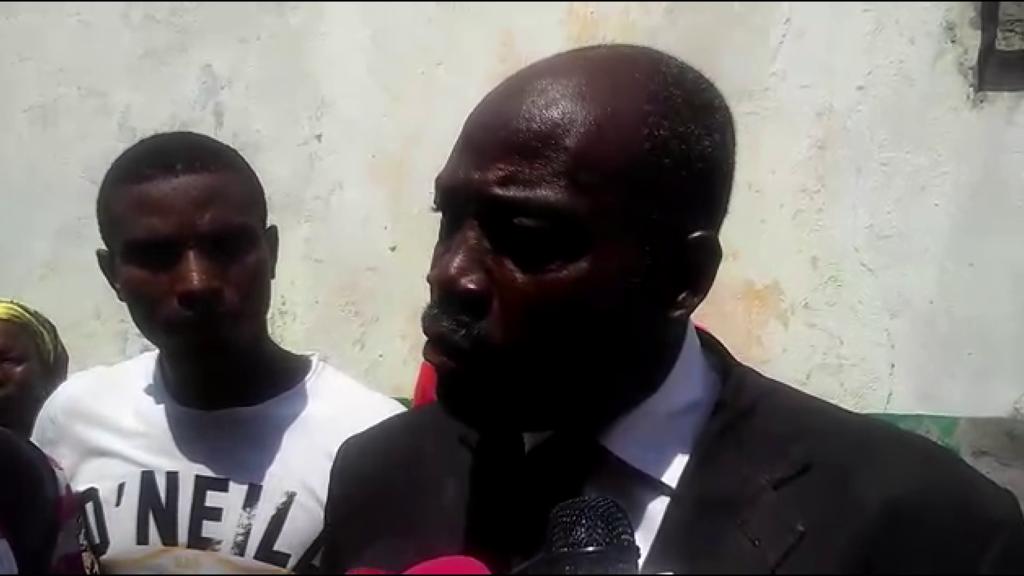 The family and friends of the three kidnapped girls who were at the court expressed disappointment with the delay and some even wrestled the police in order to attack the suspect.

Father of one of the kidnapped girls, Alexander Koranchie questioned the Attorney General about their representation in the matter.