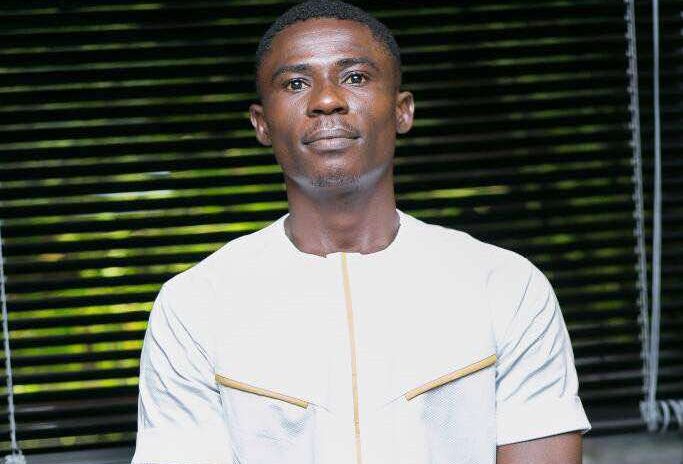 It’s almost a year since police shot 28-year-old Emmanuel Kwesi Amoofa Junior dead at Agbogba in Accra over claims he was an armed robber.

Emmanuel Amofa’s death was covered extensively by Citi News after his family challenged the circumstances surrounding his gunning down.

[contextly_sidebar id=”Zy2pBm09xakYHG1wya138QplZQIUMQ4M”]Although the family wanted the officers involved investigated and punished; a recent publication by the Finder Newspaper indicated that investigations by the Criminal Investigation Department (CID) have exonerated the police even though no sanctions were recommended for the Police officers who allegedly killed the man.

A year on, however, the family has told Citi News, the Police have still not informed them officially of their findings.

Father of the deceased, Emmanuel Kwesi Amoofa said the police have unfairly dealt with the family.

“One will have thought that after the final publication by the police, other media houses would have taken it up but much as I am not questioning the credibility of what was published, I take it with a pinch of salt. But who knows if what the Finder has come out with will modify the police’s report?” he quizzed.

In April 2018, when Emmanuel was shot dead by the police at Agbogba, the family said they were saddened by his unjust killing.

Sister of the deceased, Nana Akua Amofa said the family only heard the news in the papers without any formal correspondence from the CID.

“It is very sad because officially we have not heard anything from anyone. We cannot say that we are happy because our brother who was killed was innocent. We are sad; my mum is crying, my dad is crying, the whole family is crying. I remember when this first happened; the police was very rude to us because they insisted our brother was an armed robber. But, for us to get closure, they really need to tell us what happened,” she added.

According to reports, Emmanuel was hanging out with his friends at a pub after they had observed the one-week celebration of the death of their peer.

The police patrol team, upon their arrival at the scene, alleged that one of them was wielding a gun.

Emmanuel’s friends then bolted, leaving him behind as the police allegedly assaulted him several times.

He tried to escape.

He was however chased by the police, who shot at him several times.

“I woke up early to sweep the compound before daybreak. At once, I heard several gunshots. Then I heard the police officer asking me to get inside. At that point, I heard the guy scream ‘I am dying I am dying’. If I were around this area [where he was shot] I am sure they would have shot me,” the caretaker of the house narrated to Citi News.

He expressed anger at the police for failing to return to his house to explain what had happened or offer him an apology while no officers had been there since the shooting to process the scene.

“I thought that maybe if day breaks, they will come and explain things or even ask questions about the guy. But no one has been here,” he fumed.

The family suspected attempts by the police to cover up the issue and are demanding justice.

“When we were shown his body, you could tell he has been assaulted. There was little change in his form just that his head looked swollen. From the story that has been put out there by the police, you can clearly see the police has something to hide. We as a family of the deceased are not going to lay this matter to rest until the perpetrators are brought to book,” Emmanuel’s elder brother vowed.

“We the family are traumatized,” the deceased’s sister said.

The father of the deceased is equally inconsolable.

Peering into the sky as if to search for his dead son, he said; “I am really bereft of a suitable way of expressing my emotion. I am so devastated and it seems the world around me has crumbled.”

“I am not worried about his death but if the boy had actually stolen something or gone on an armed robbery mission then, I will have no query about it. One man can hardly defeat a dozen. Assuming that you caught him, beat him up, why shoot him? Why shoot him?” he questioned repeatedly.

Emmanuel’s father blamed the Inspector General of Police (IGP), David Asante Apeatu for what he described as the irresponsible conduct of the police.