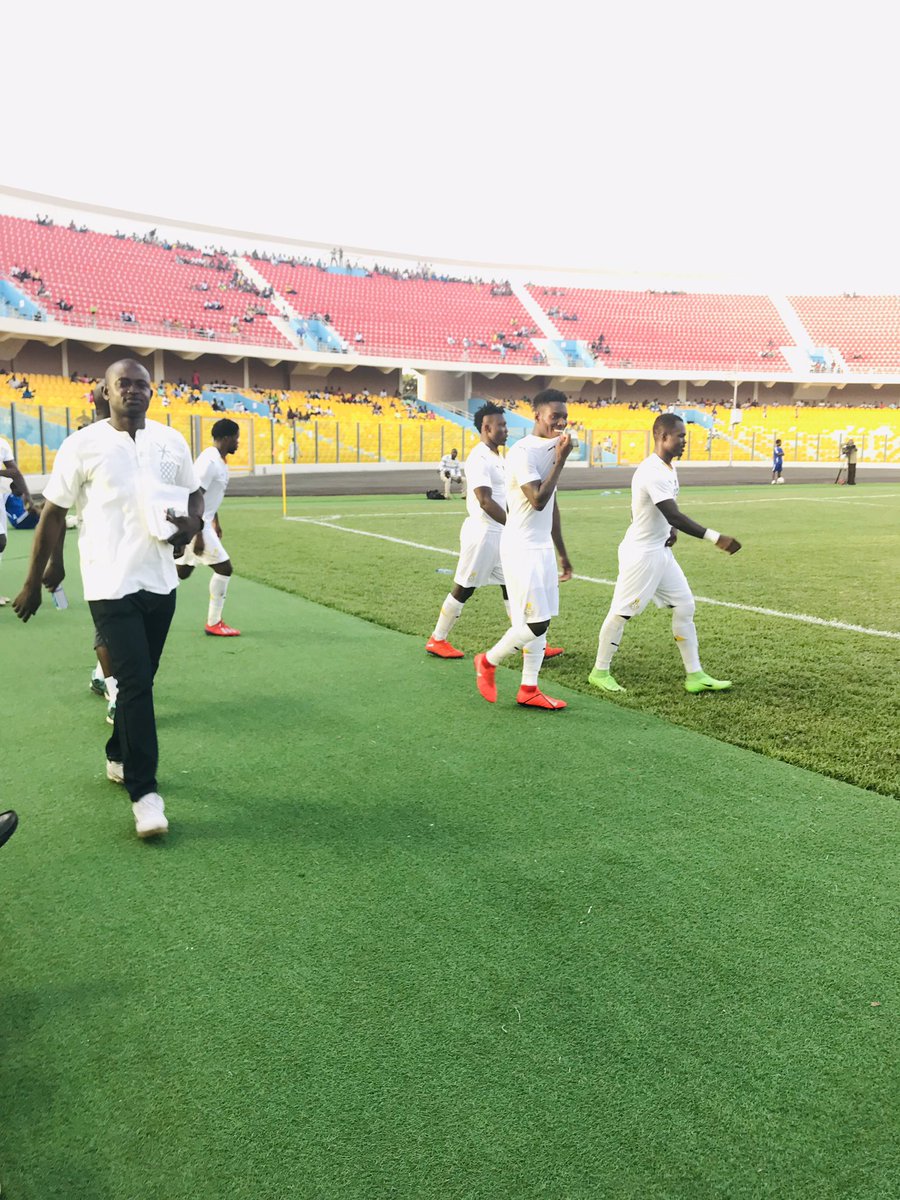 The Black Stars of Ghana beat Mauritania 3-1 in an international friendly at  the Accra Sports Stadium on Tuesday.

Kwesi Appiah converted first half penalty before goals from Caleb Ekuban and Thomas Partey settled a very nervy affair, after Ba Adama has pulled the visitors level just after the break.

As promised in the post-match interview, Coach Kwesi Appiah made wholesale changes to his squad with only Thomas Partey and Lumor Agbenyenu the two players to have started the previous game against Kenya.

AFC Wimbledon striker, Kwesi Appiah, given the nod to lead the line in a 4-3-3 formation, wasted no time in opening the scoring for the Black Stars.

After being hacked down in the area, he stepped up and coolly converted the spot kick to give Ghana the lead inside 3 minutes.

That was to be the most memorable part of a first half populated by boring passing sequences and sloppy play. Jeffrey Schlupp, usually very lively in a Crystal Palace shirt, struggled to impose himself in the game.

Thomas Partey, captain on the day, shot straight at Mauritania’s goal keeper when put through on goal on the stroke of half time, a finish that encapsulates the poverty of the Black Stars first half display.

After the break, Mauritania levelled through a brilliant 20 yard free-kick from captain BA Adama, which flew past the hapless Lawrence Ati-Zigi  in the Ghana goal.

But everything good for Ghana still came through Partey, who shot straight at the Mauritania keeper, again, before guiding a close range header disappointingly wide.

Ghana went ahead in the 71st minute through Caleb Ekuban who sent a powerful header into the net from Lumor’s cross.

The Trabzonspor man having also scored on his debut 3 days prior, looked very assured with his finish and could as well have gate-crashed his way into the Afcon squad with that goal.

Partey made amends for his earlier misses almost immediately after re-start, firing a loose ball into the roof of the net from inside the area.

From then on, Appiah’s team turned on the style, dictating play causing Mauritania problems.

Kotoko duo of Kwame Bonsu and Felix Annan came on to replace Alfred Duncan and Lawrence Ati- Zigi as Appiah sought to give every player a taste of the action this international window.

But the game was won and some players will feel they have done enough to secure a ticket to Egypt but quite a number of the irregularities would be scratching their heads on what is probably a missed opportunity to impress. 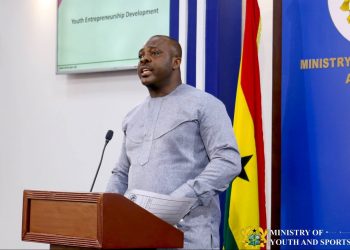