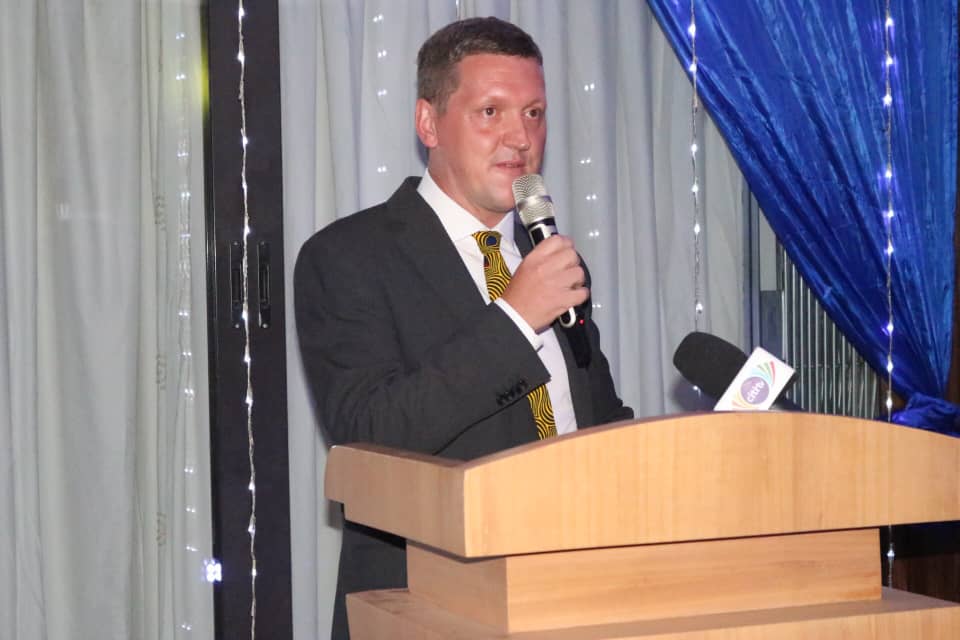 Ghana joined other 52 Commonwealth countries to celebrate the Commonwealth Day which also marked 70-years of the political association’s existence.

The theme for 2019, dubbed ‘A Connected Commonwealth’ was aimed at offering opportunities for the citizens of its member states, governments and institutions of the  Commonwealth of nations to connect, work together at many levels through far-reaching and deep-rooted networks of friendship and goodwill. 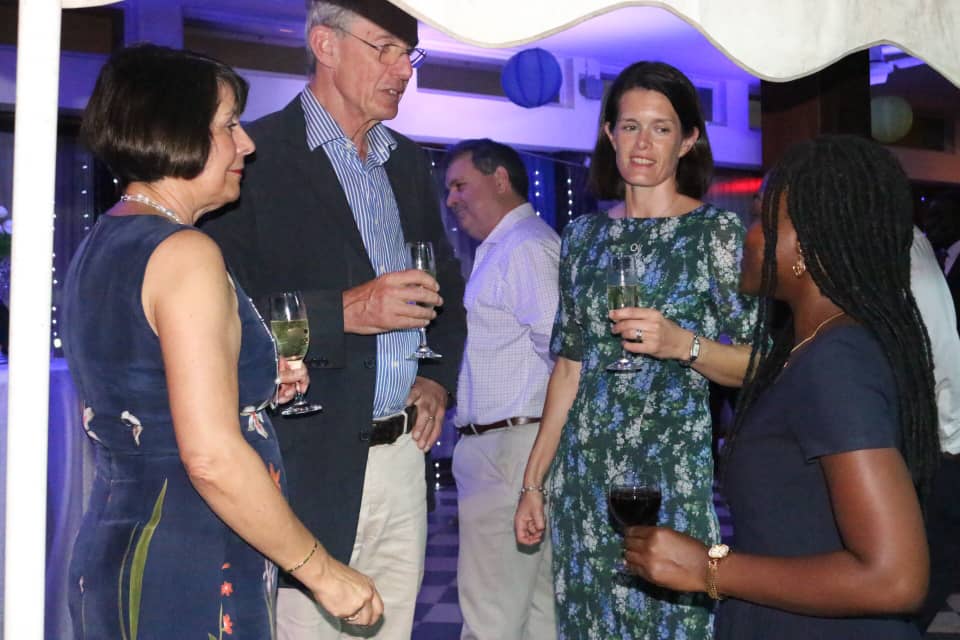 The day is a symbol of unity for over 2.5 billion people across the Commonwealth nations and serves as a rallying point for governments and people to promote shared values of good governance, protection of human rights, promotion of literacy and education.

Speaking at an event to climax the celebration of the day, the British High Commissioner to Ghana, Ian Walker said the celebrations in Ghana was necessary because Ghana is a leader in the Commonwealth on the Africa scene and a key partner for the UK. 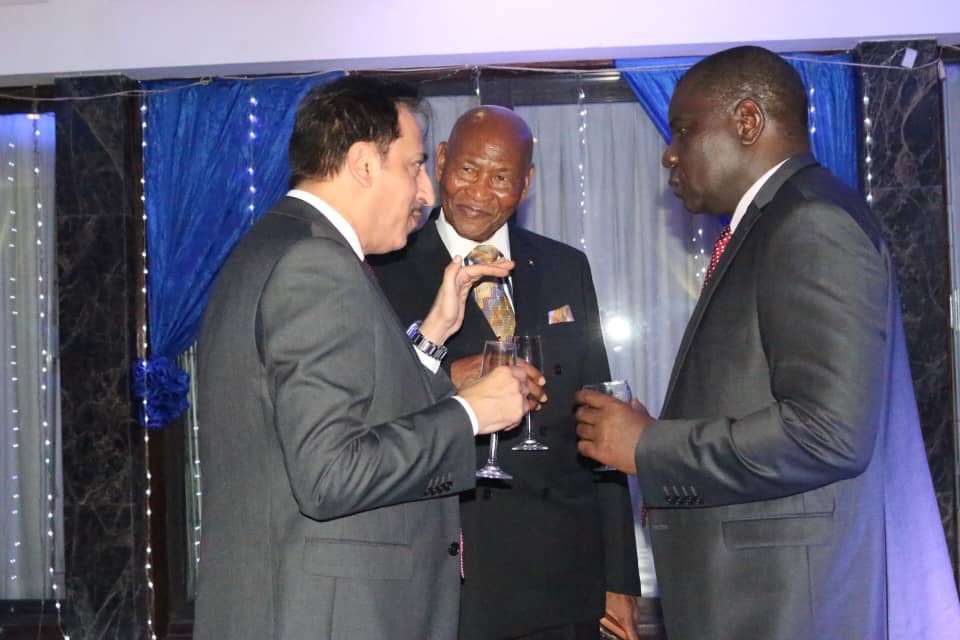 He also expressed his optimism of greater successes between the member states of the Commonwealth of nations in the coming future.

“Ghana has always been a leader in the commonwealth and on the continent and a key partner for the UK…I am sure that this year, we will build on our enduring commitments and pave the way for even greater success at the next Commonwealth Summit in Rwanda in 2020”.

Also present at the event was the head of Royal Commonwealth Society Africa John Apea stated that the Commonwealth is expected to overtake the European Union economy. 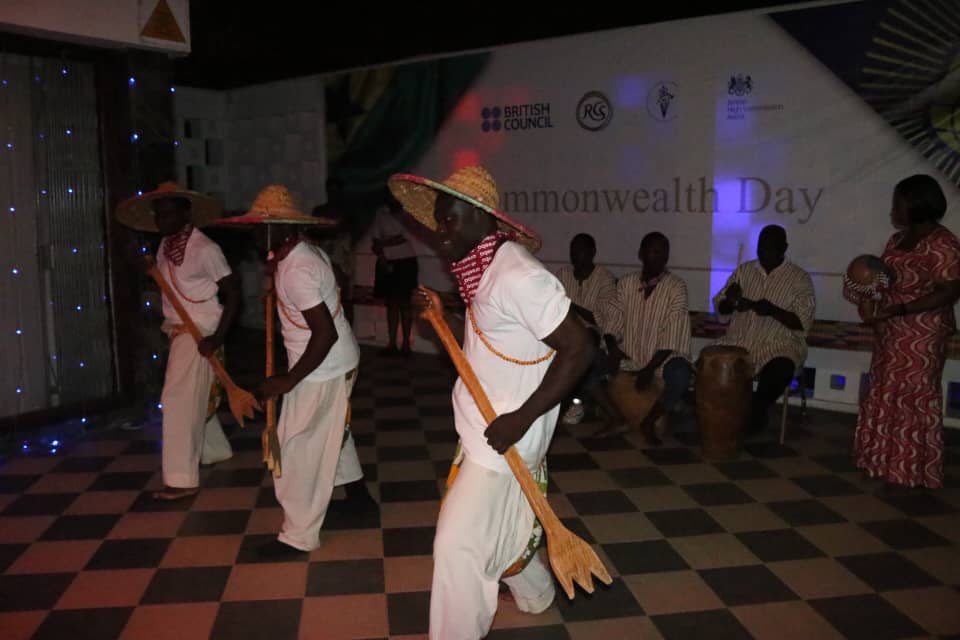 He also commended the British High Commissioner to Ghana, Ian Walker for his efforts in promoting trade between Ghana and the United Kingdom.

“This year, the commonwealth is expected to overtake the European Union economy as a whole by contributing 17.7 percent in terms of global trade compared to the EU’s 15.3 percent, this are very impressive figures that show that the commonwealth is still open for business and is still very relevant.”

The Commonwealth is a voluntary association of 53 independent and equal sovereign states. 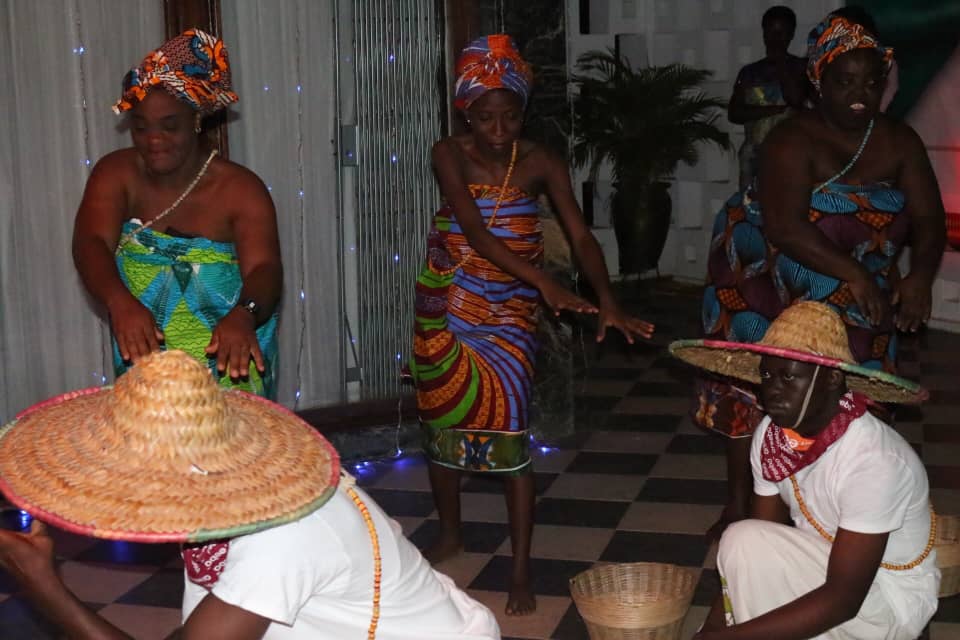 The Commonwealth is home to 2.4 billion people and includes both advanced economies and developing countries.

Member countries are supported by a network of more than 80 intergovernmental, civil society, cultural and professional organisations. 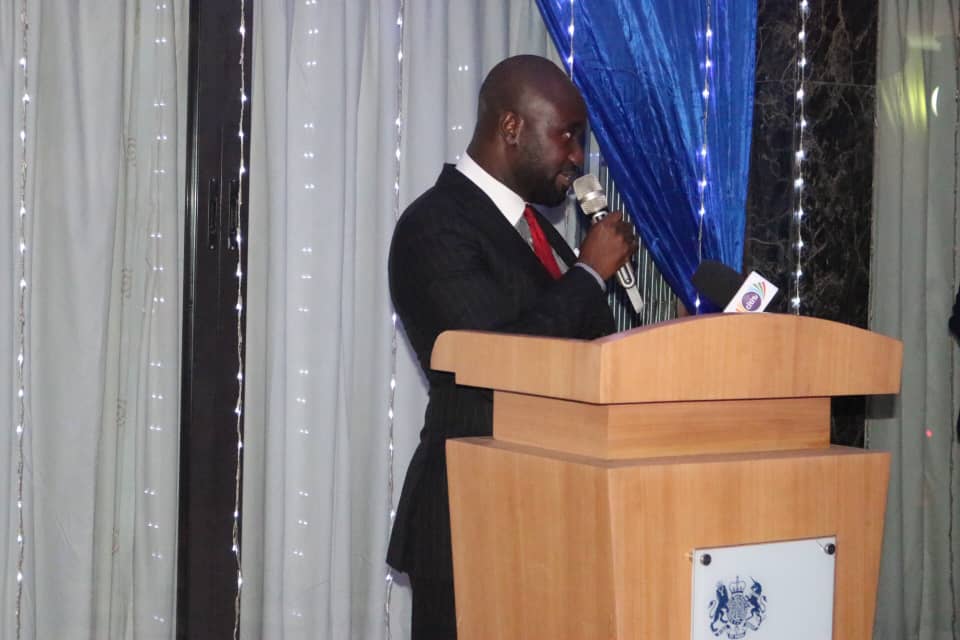 The last country to join the Commonwealth was Rwanda in 2009.