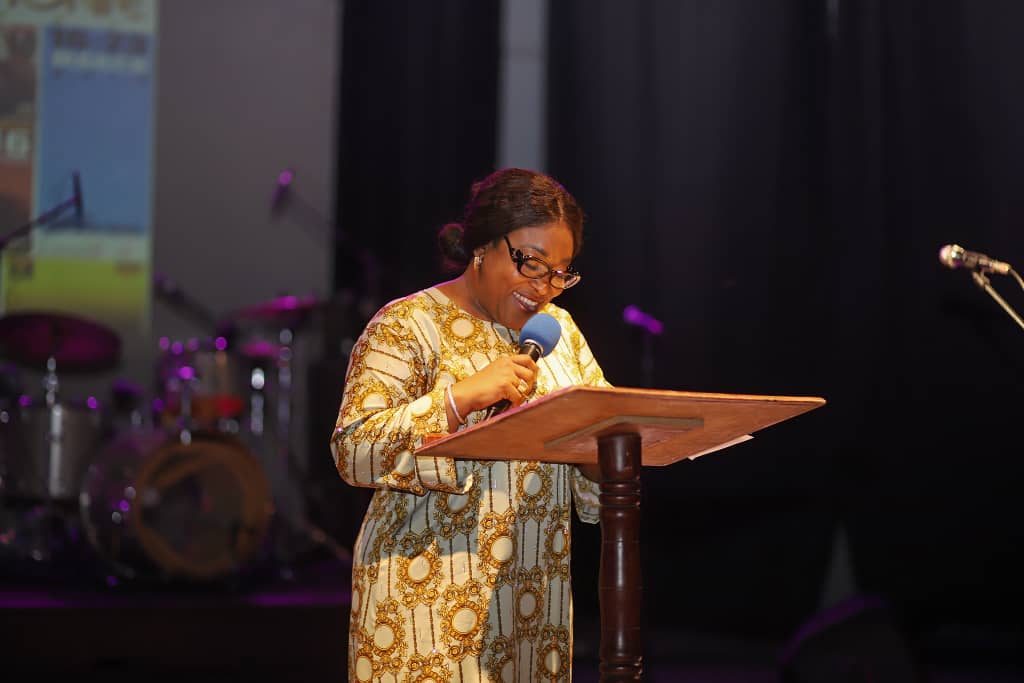 Minister for Foreign Affairs and Regional Integration, Shirley Ayorkor Botchwey says the decision to obtain French as a second language is a major concern of the Government of Ghana, in line with national priorities.

She reiterated plans by government to include the promotion of the learning of French in basic schools and across all other levels of learning, as part of a general reform of Ghana’s education sector.

The Foreign Minister however, expressed her regret about the inadequate number of French teachers in the country and limited learning and teaching materials, encouraging more participation and support in this area.

Shirley Ayorkor Botchwey was addressing the opening session of the 2019 La Francophonie week in the Ghanaian capital, Accra, themed “Say it in French…please”.

Ghana signed the Linguistic Pact with La Francophonie for improved technical support and capacity building for the teaching and learning of French in 2018.

A move which, according to Shirley Ayorkor Botchwey, marked the start of a historical process, aimed at improving regional integration through the development of the French language across the country.

“We believe that the extensive teaching and learning of French will inure to the benefit of Ghana as we are bordered by three Francophone countries; namely, Togo, Burkina Faso and La Cote d’Ivoire”, the Foreign Minister stressed. 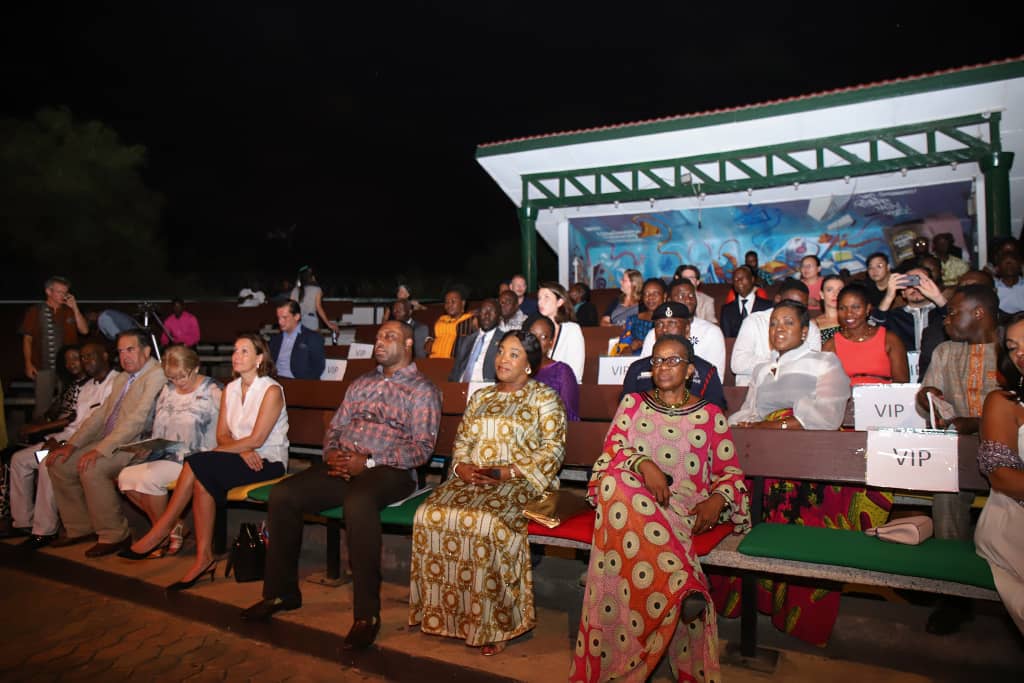 She intimated that prioritizing the French language in Ghana has become even more necessary now so as to further enhance relations for better cooperation at all levels with the country’s Francophone partners.

The Ghanaian Foreign Minister opined that government’s strong participation in this year’s Francophonie week celebrations also lends credence to the continued desire of President Nana Addo Dankwa Akufo-Addo, for Ghana to become a full Member of La Francophonie, since becoming an Associate Member in 2006.

She recalled President Akufo-Addo’s bold commitment at the last Summit of the La Francophonie held in Erevan, Armenia, in October 2018 to the organization.

“To that end, the President has appointed a Senior Presidential Staffer and French scholar, Dr. Stephen Adawen  Syme, as the Focal Person for the coordination of La Francophonie activities in Ghana to ensure a seamless transition”, Ayorkor Botchwey told the gathering .

The objectives of La Francophonie include the promotion of peace and good governance, support for education, training and research, and promotion of the French language and cultural diversity, values the Foreign Minister is convinced is equally espoused by Ghana.

Shirley Ayorkor Botchwey expressed the hope for continued support by the Council of La Francophonie Ambassadors for their contribution towards the development of the French language and La Francophonie in Ghana.

The annual La Francophonie event, which will be held over a period of eight days, brought together representatives of the Francophone Embassies in Ghana and other stakeholders.