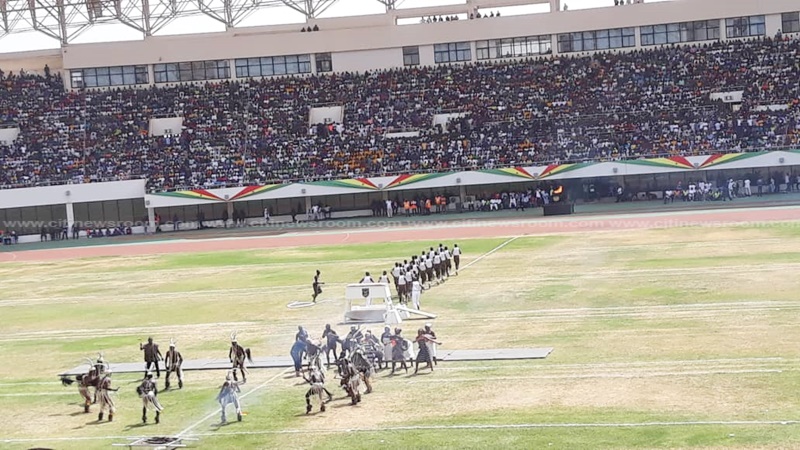 The Independence Day parade was held in Tamale, the Northern Region capital, with a view to consolidating the peace in Dagbon.

The parade was held at the Aliu Mahama Sports stadium. The is the first time the national parade has been held outside Accra.

Hundreds of residents were seated as early as 6 am for the ceremony which was graced by former President Jerry Rawlings, Nigerien President Mahamadou Issoufou and other government officials and dignitaries.

The parade featured processions by the security services amid the rich and diverse Culture from the northern ethnic groups. 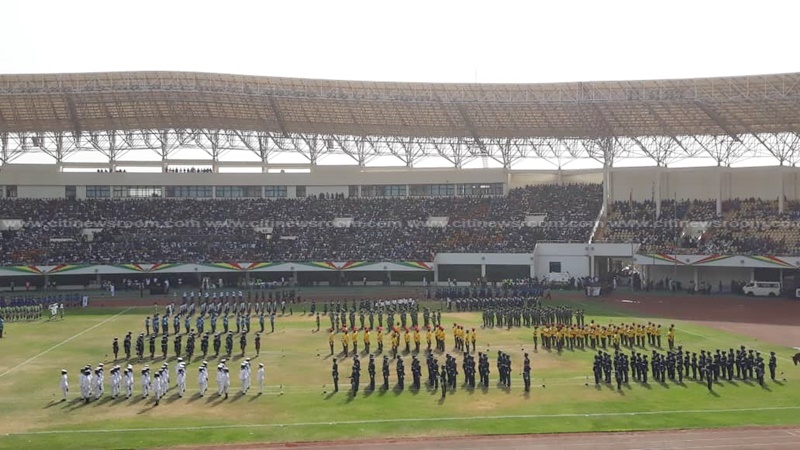 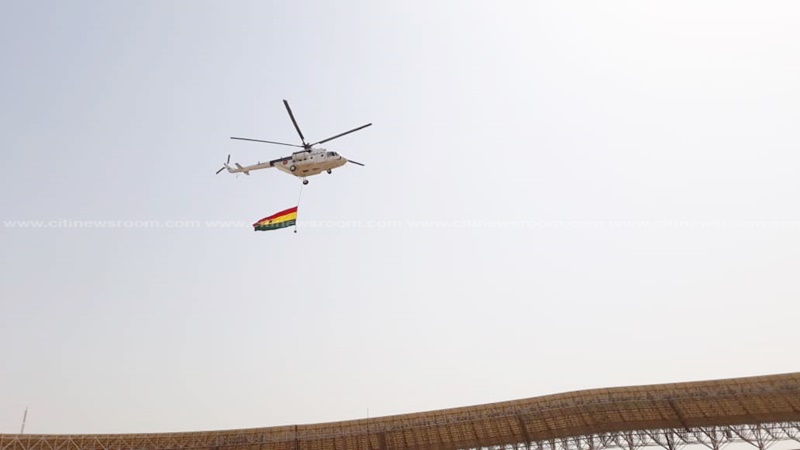 The parade saw a march past of 560 Students including teachers drawn from the basic and senior high schools of the Ghana education service in the Tamale metropolis and the Sagnerigu municipality.

Also among the parade were a group made up of representatives from the six newly created regions.

The youth in Aforestation and the nation Builders corps also took part in the march. 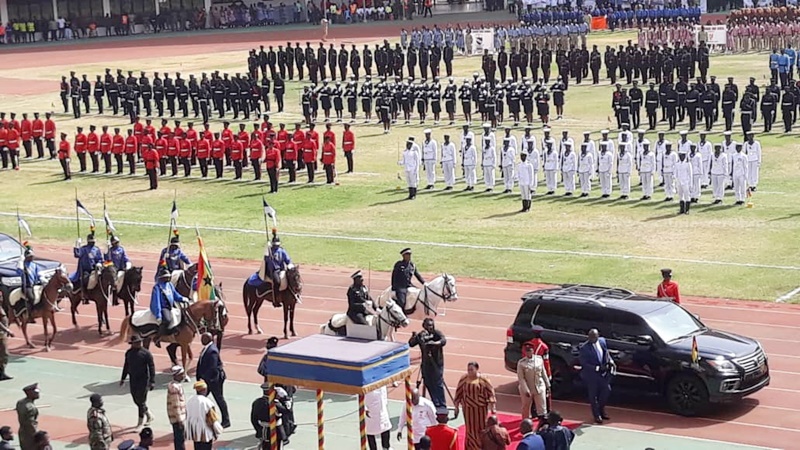 There was also the lightning of the perpetual flame by President Nana Akufo-Addo.

President Akufo-Addo in his speech on the 62nd Independence anniversary pledged to rid the country of all forms of political violence and urged Ghanaians to value the country’s diversity.

The parade was also marked in other regions nationwide. 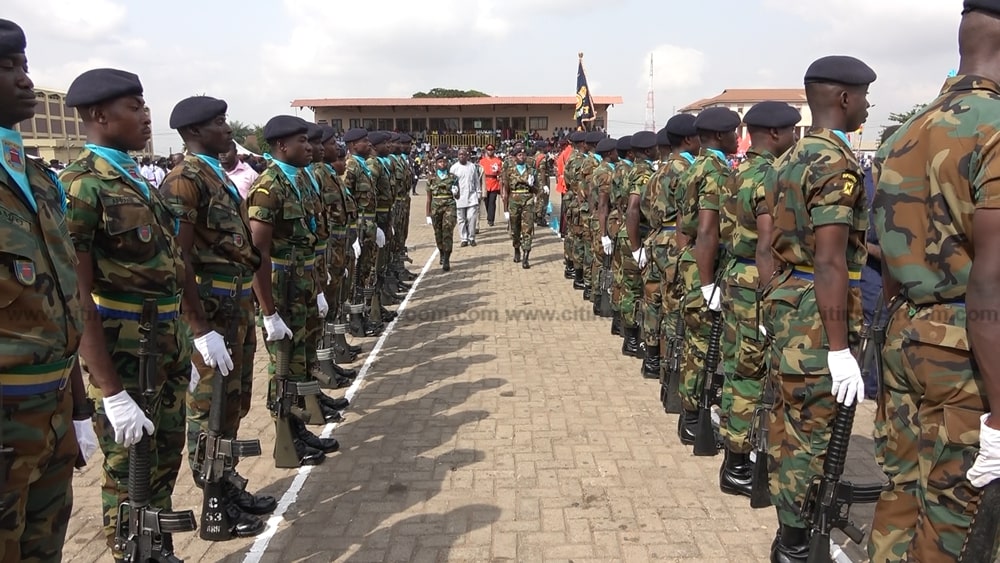 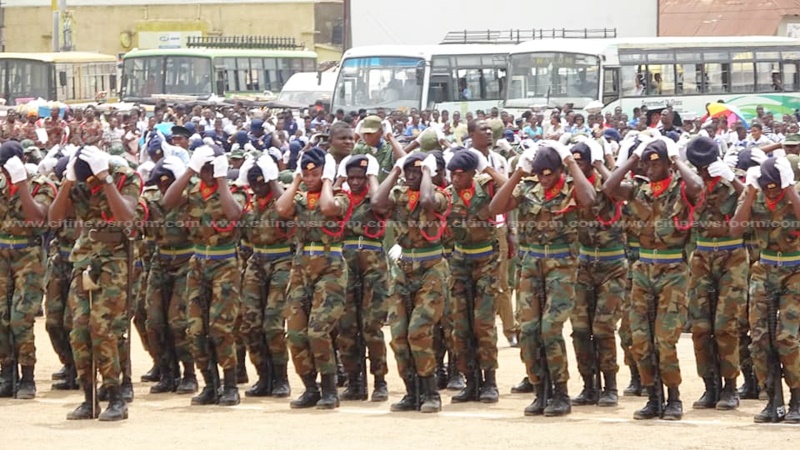 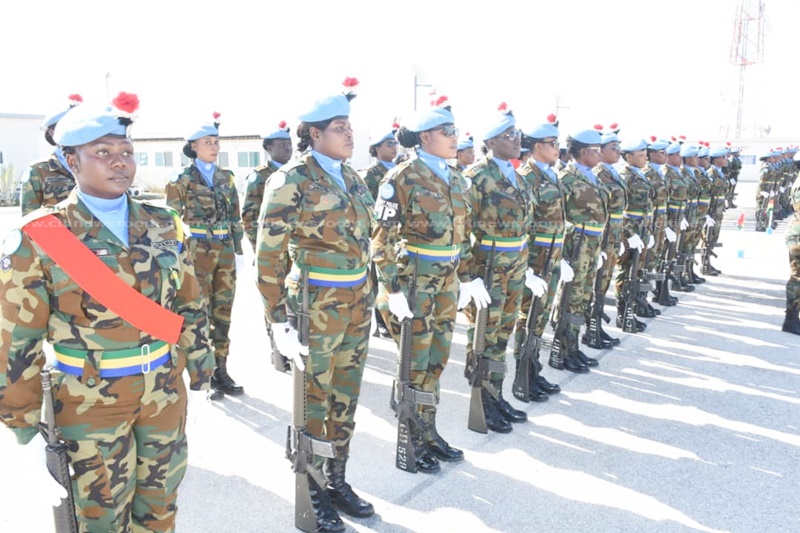 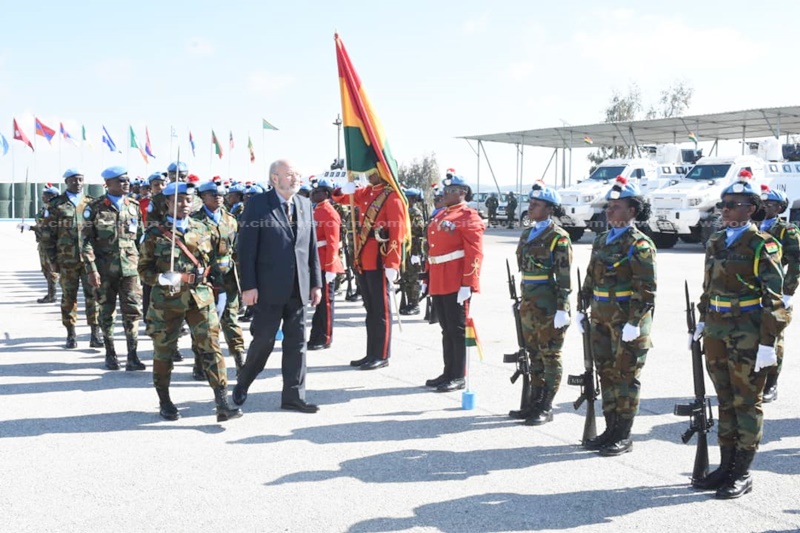 Not a single bible touched by flames after fire guts church

Not a single bible touched by flames after fire guts church