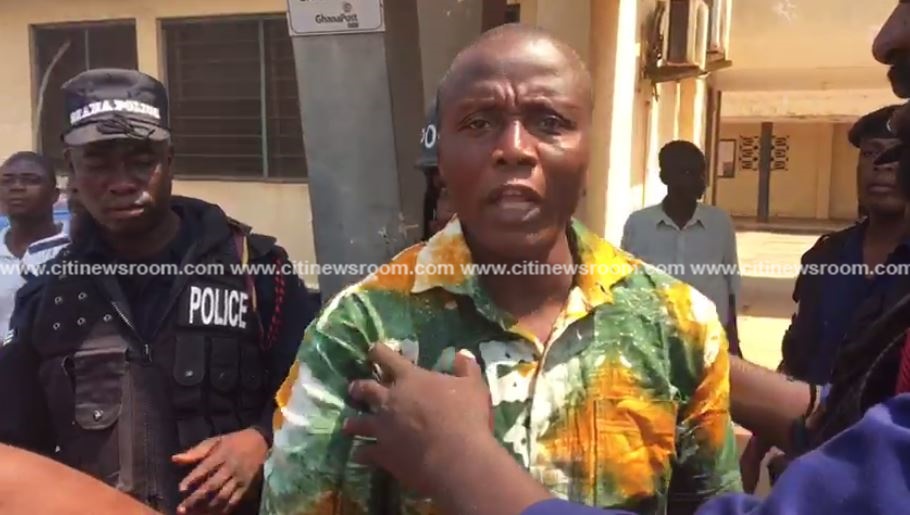 One of the suspects in the ongoing trial of the murder of former New Patriotic Party (NPP) Upper East Chairman, Gregory Afoko, has been granted bail by a High Court.

He was granted the bail pending a committal prison at the District Court and a possible trial at the High Court.

[contextly_sidebar id=”Qa9lpS8aHYqSTY3NXUm4jYD7RNji99Zt”]Gregory Afoko was admitted to bail in the sum of GHc 500,000 with two sureties, one of who must be justified.

He was also ordered as part of the bail conditions to report himself to the Criminal Investigations Department (CID) of the Ghana Police every two weeks.

Afoko’s trial started in 2016 and was nearing completion after the prosecution and the defence counsel closed their cases.

But on January 28, 2019, the Attorney General filed a nolle prosequi to discontinue the trial following the arrest of another suspect, Asabke Alangdi, who had been on the run.

Afoko and Alangdi were then put before the Accra Central District Court on provisional charges of conspiracy to commit murder and murder.

Afoko’s family has challenged the fairness of the state’s decision to abandon the initial case against him.

They have complained about the state’s move which they maintain is unfair to their relative who has cooperated with the prosecutors.

The family has also threatened to head to the Supreme Court on the matter.

Adams Mahama, the late New Patriotic Party (NPP) Upper East Chairman, suffered severe fatal injuries after an acid attack in front of his house in Bolgatanga on May 20, 2015.

He died from those injuries at the Bolgatanga General Hospital.