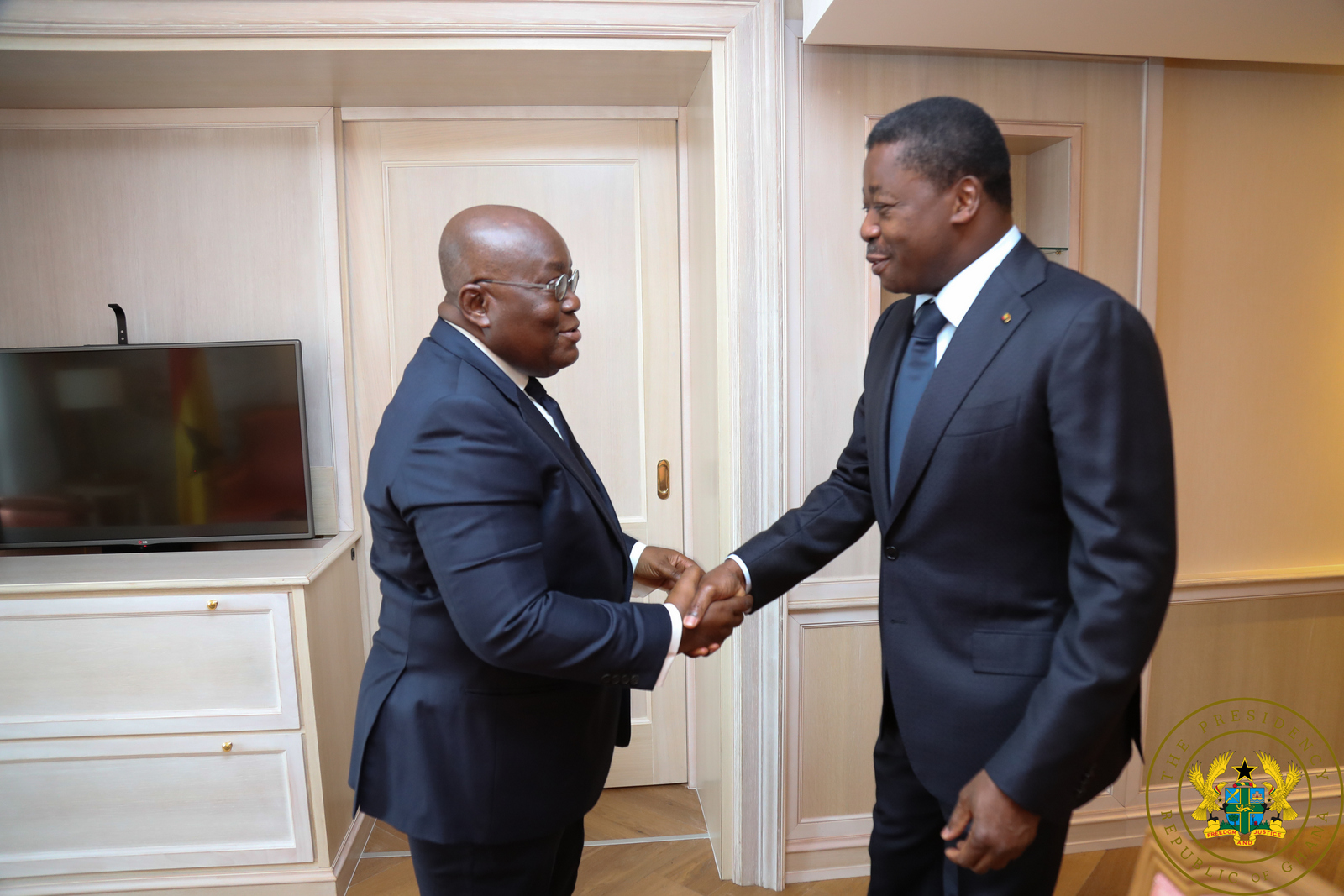 The Association of Togolese Youth Residing in Ghana has commended Ghana’s president and some international organizations for their “united support towards democracy and peace leading to the harmonious preservation of amity and the consolidation of democratic rights in Togo”.

According to the youth group, the roles played by Nana Addo Dankwa Akufo-Addo, ECOWAS and the International Community brought an amicable end to the impasse between the governing UNIR party and a coalition of 14 opposition parties prior to the December 20, 2018 General Elections in Togo.

Togo President Faure Gnassingbe’s Union for the Republic (UNIR) party won 59 of the 91 National Assembly seats in the December 20 legislative polls held amidst protests, boycotts and allegations of fraud by the coalition of 14 opposition political parties in the former French Colony who also opposed moves to extend the presidential terms of office.

Opposition members were unhappy that the review of presidential terms of office did not include a clause that would make Faure Gnassingbe’s ongoing presidency illegal and that, the possibility of two more five-year terms, could leave him in power until 2030.

Gnassingbe, who now serves his third term and whose family has ruled the Republic of Togo for the past 50 years, had been president since 2005 when he succeeded his father Eyadema Gnassingbe who was president from 1967 until his death in February 2005.

According to the Togolese youth based in Ghana, President Faure Gnassingbe is “Committed to the development of Togo and has thus called on all to contribute their efforts to making their Fatherland a better place”.

They also indicated that Mr. Gnassingbe is “Sure to leave office after his next two five-year terms of office”.

Ghana at 62: Nkrumah must be celebrated, not denigrated - Mahama