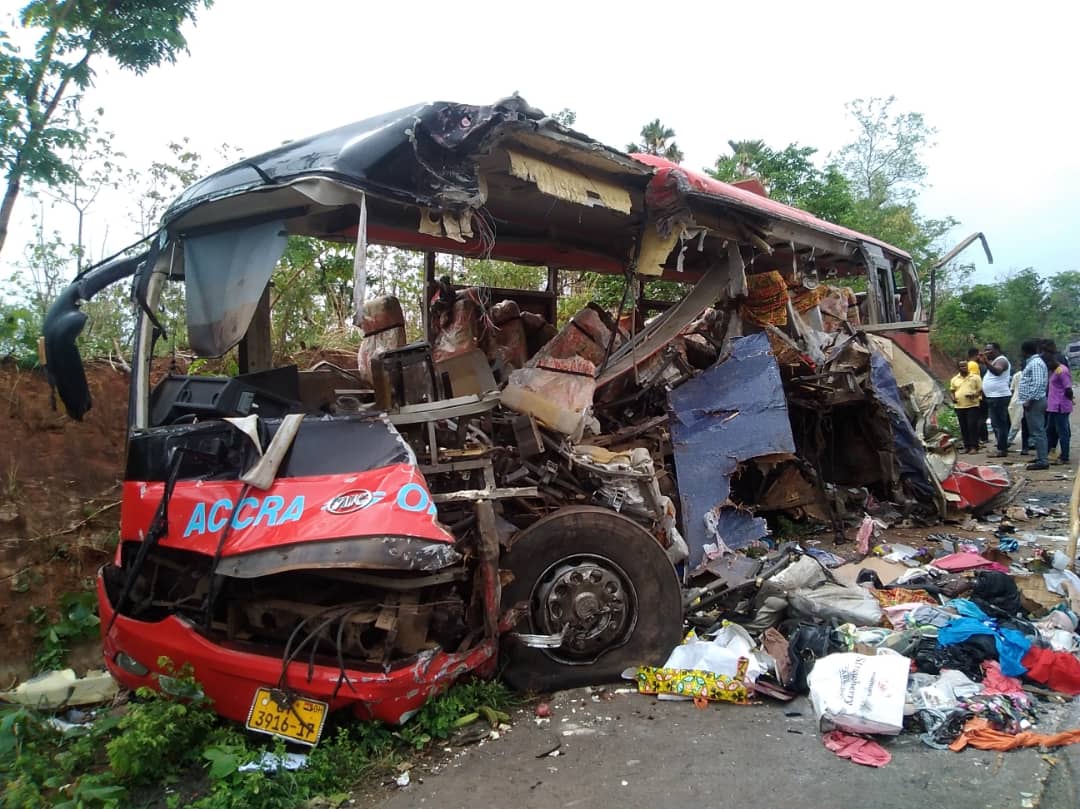 The Minority in Parliament wants the Ministers of Road and Highways, Transport and Interior summoned to answer questions on the increasing rate of road accidents in the country.

According to the Minority, the inter-ministerial committee set up to investigate the cause of road accidents has failed to make its findings public.

President Nana Akufo-Addo in 2018, set up the committee made up of the Minister for the Interior; the Minister of Roads and Highways and the Minister of Transport following the deadly crash that killed Ghanaian artiste, Priscilla Opoku-Kwarteng popularly known as Ebony Reigns. 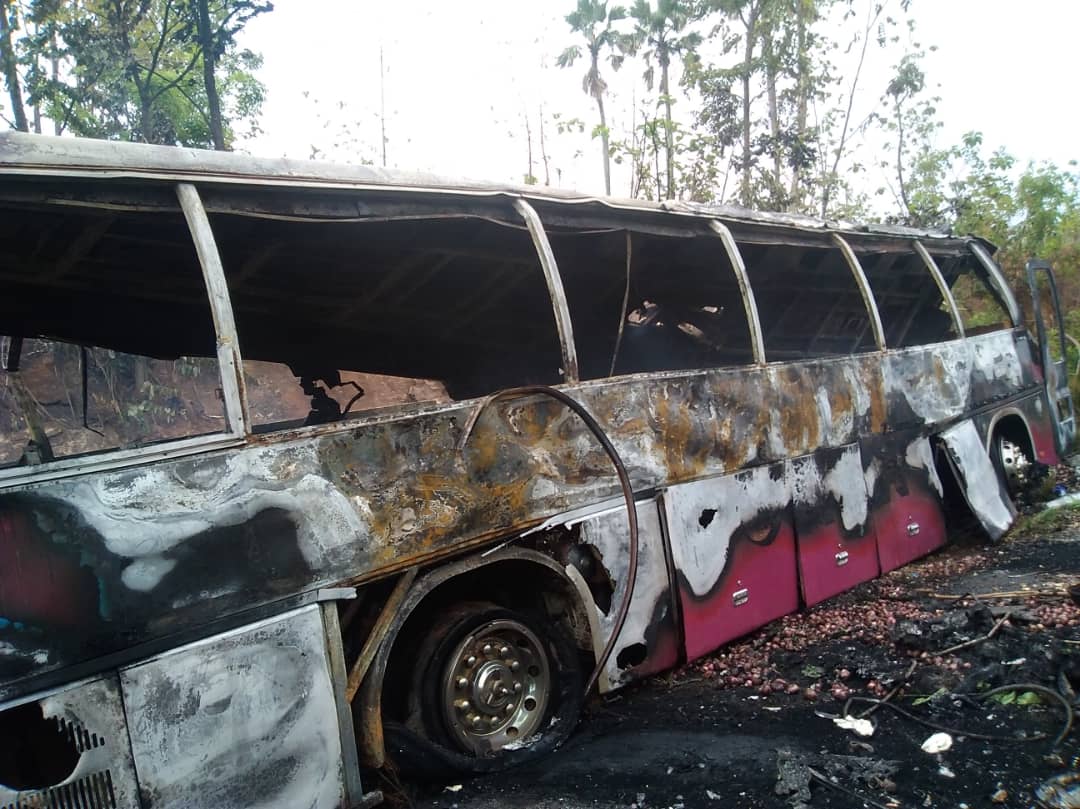 Months later, the President disclosed that the report had been finalized with input from the Police Council, and expected an immediate action to end carnage on Ghana’s roads.

But, Kwame Governs Agbodza, Minority’s Spokesperson on Transport who is worried about the continuous loss of lives on the country’ s roads is of the view that it will only take a parliamentary intervention to compel the committee to implement its recommendations.

“We’ll force these three ministers to appear before parliament and actually present to Parliament, the content of the report they presented to the President and make it public to improve road safety in this country. None of the things we see so far gives anybody any inclination as to what the [report] is about. I believe Parliament will do a better job by forcing these Ministers to come to Parliament and give us an idea on what they did.  So we can all scrutinize and find out if it’s fits for purpose or whether we should do more”, he said on Eyewitness News.

The Member of Parliament for Adaklu’a comments follow Friday’s separate gory accidents at  Kintampo and  Ekumfi-Dunkwa that jointly claimed about 70 lives. 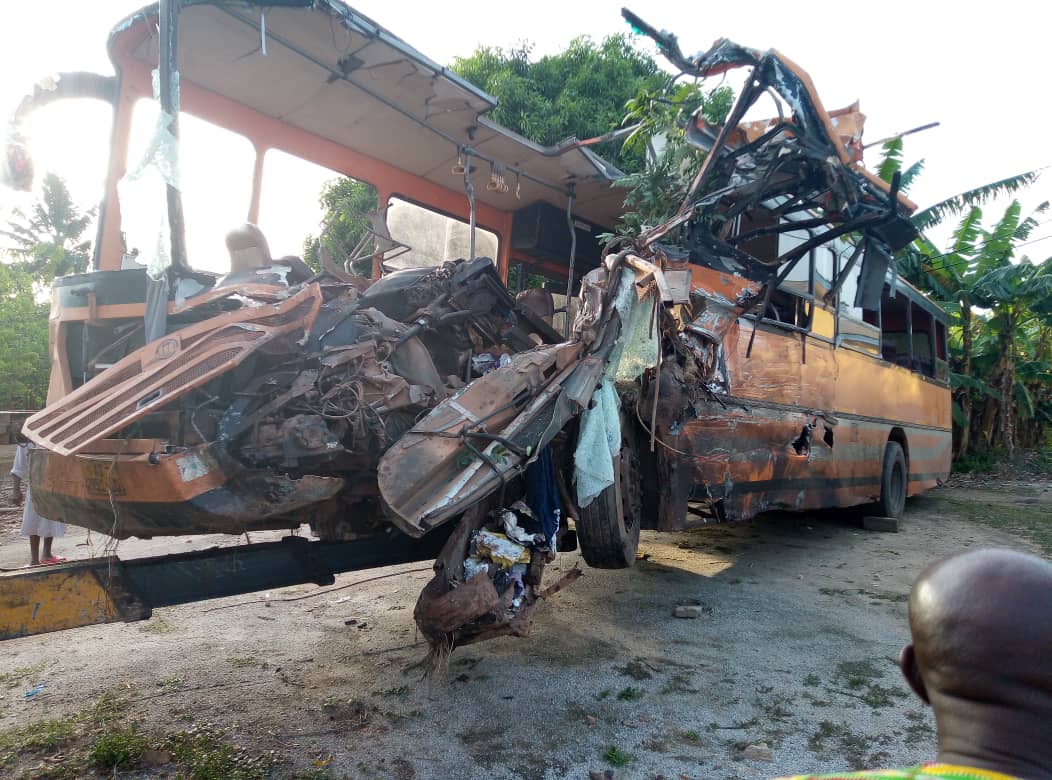 “What is the content of the letter presented to the President which he approved and have recommended for implementation? We don’t know.  But if they brief us on this, we can take extra action and even if we need to change or amend the law, we will do that to save lives.”

On Friday, March 22 2019, Over 50 passengers died in an accident involving two buses on the Techiman-Kintampo road.

On the same day, 10 persons were confirmed dead, with several others injured in an accident that occurred at Ekumfi Dunkwa on the Winneba-Cape Coast Highway. 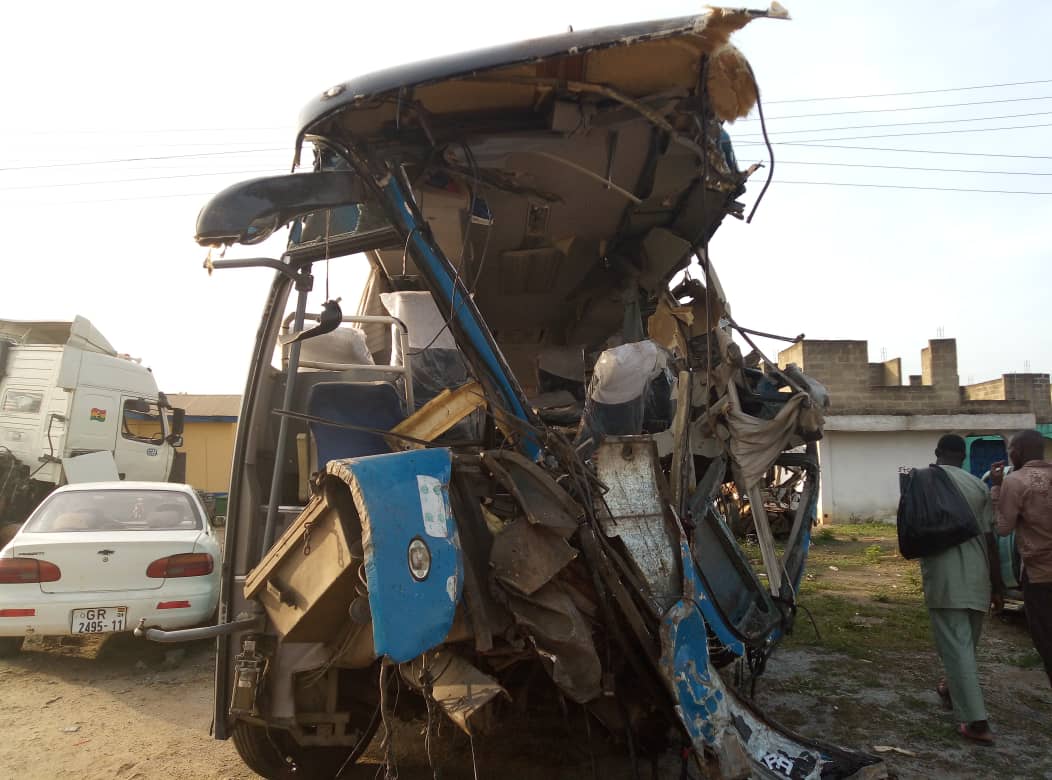 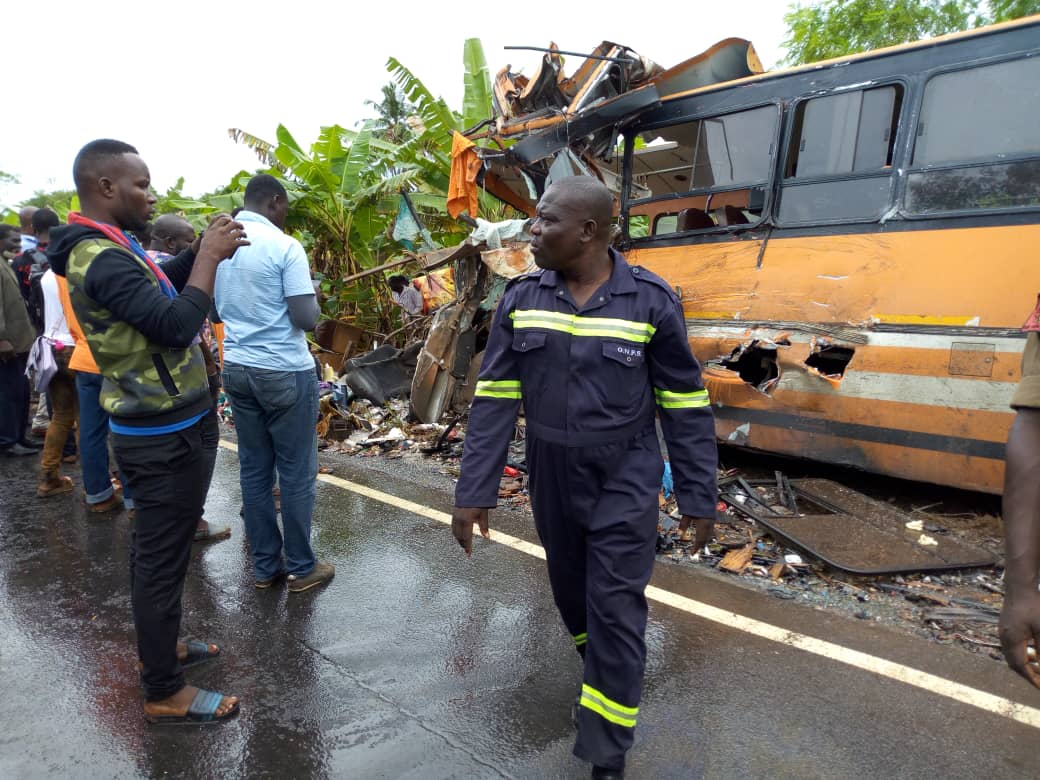 The Mankesim Divisional Police Commander, ACP Owuahen Agyei Acheampong, explained that 10 individuals have lost their lives including drivers of both cars, while many were in critical conditions.