The phone won the GLOMO Award by Judges’ Choice.

Its performance, build & design, number of sales are possible factors that could have contributed to its winning the Best Smartphone GLOMO Award. Aside those, the handset is equipped with distinctive and functional features that could take down its strongest competition, Apple, and Samsung.

Early this year, the Huawei Mate 20 Pro scored 109 points on DxOMark’s smartphone photography and videography tests—tying up with the Huawei P20 Pro at the top. Still beating Google Pixel 3, iPhone XS Max, and the Samsung Galaxy Note 9, same competition that was nominated in the category of best smartphone.

According to DxOMark’s Tally results, the Huawei Mate 20 Pro scored 114 points when it came to still photography and 97 points in videography.

The Chinese smartphone marker keeps innovating and adding more tech useful and cutting-edge technology to its smartphone to beat competition. The Huawei Mate X, which was recently launched, is getting more attraction and its patronage is surging continuously compared to the Samsung Galaxy Fold, both of which are foldable devices.

Notably, the GLOMO’s, showcase companies, brands and individuals that are driving innovation in the rapidly evolving global mobile industry.

5G in a post-pandemic world: Countdown to the digital blastoff 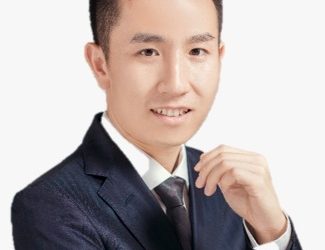 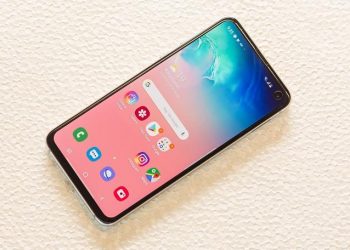