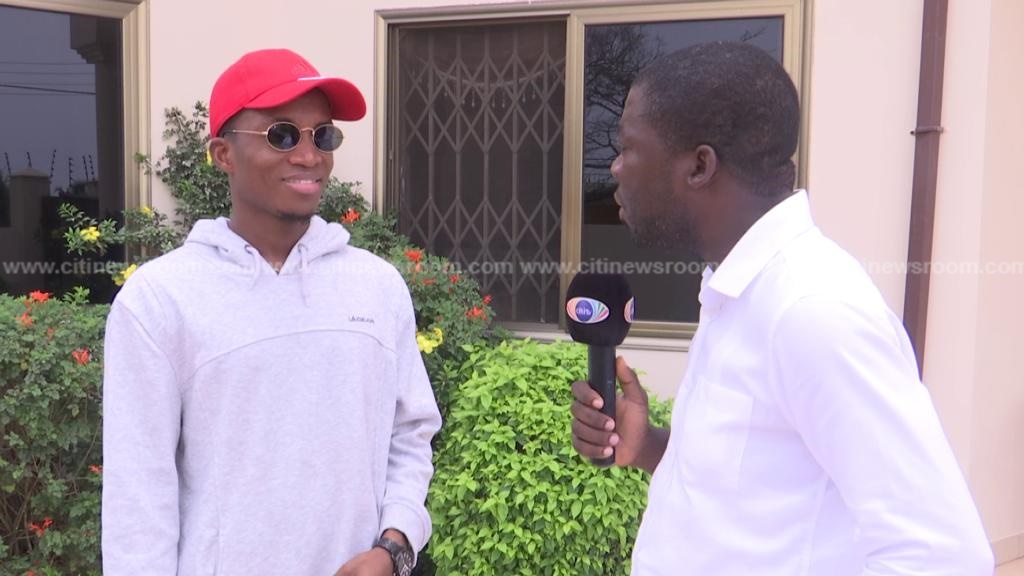 As the campaign to find the three kidnapped Takoradi girls continue, popular Takoradi-based Hip-life artiste, Kofi Kinaata who has been one of the vocal campaigners on social media, has reminded the state of its responsibility in finding the girls and reuniting them with their families.

The “Susuka” hitmaker, who has been making a lot of posts on social media to put pressure on the state in its search for the kidnapped girls told Citi News that his campaign is in line with the presidents’ call on Ghanaians to be citizens and not spectators. 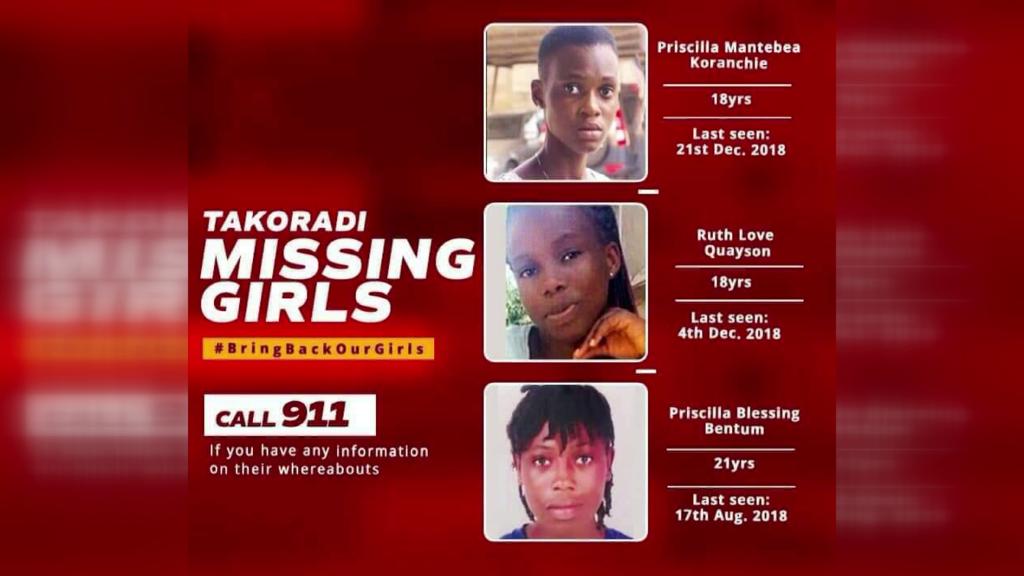 “I am trying to be a citizen and not a spectator and besides I am from Takoradi. The people of Takoradi hail me a lot and whatever is bothering Sekondi-Takoradi or Western Region as a whole is something that I have to do my best to have a say in. We have the numbers following us and at least people listen to us a lot, so we try to post worrying issues like the kidnapping, We try to post to people who matter in society on such issues. In fact, I have been talking to people like the Mayor, the Police Commander who is a friend to deepen the pressure and also awareness to the public. Kidnapping is new to Takoradi and Ghana so it creates fear and panic.”

The families of the three kidnapped girls have been piling relentless pressure on the police to act or face their wrath. 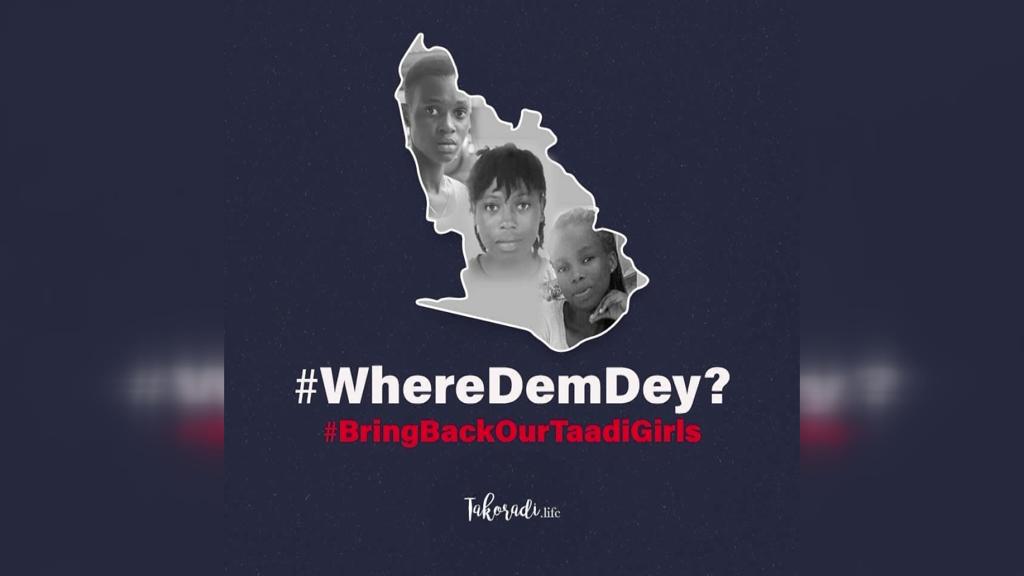 The three girls have been missing for over six months, while the key Nigerian suspect, Sam Udoetuk Wills, is rather facing trial for escaping from jail after his re-arrest but yet to divulge any meaningful information that would lead to the girls’ rescue. 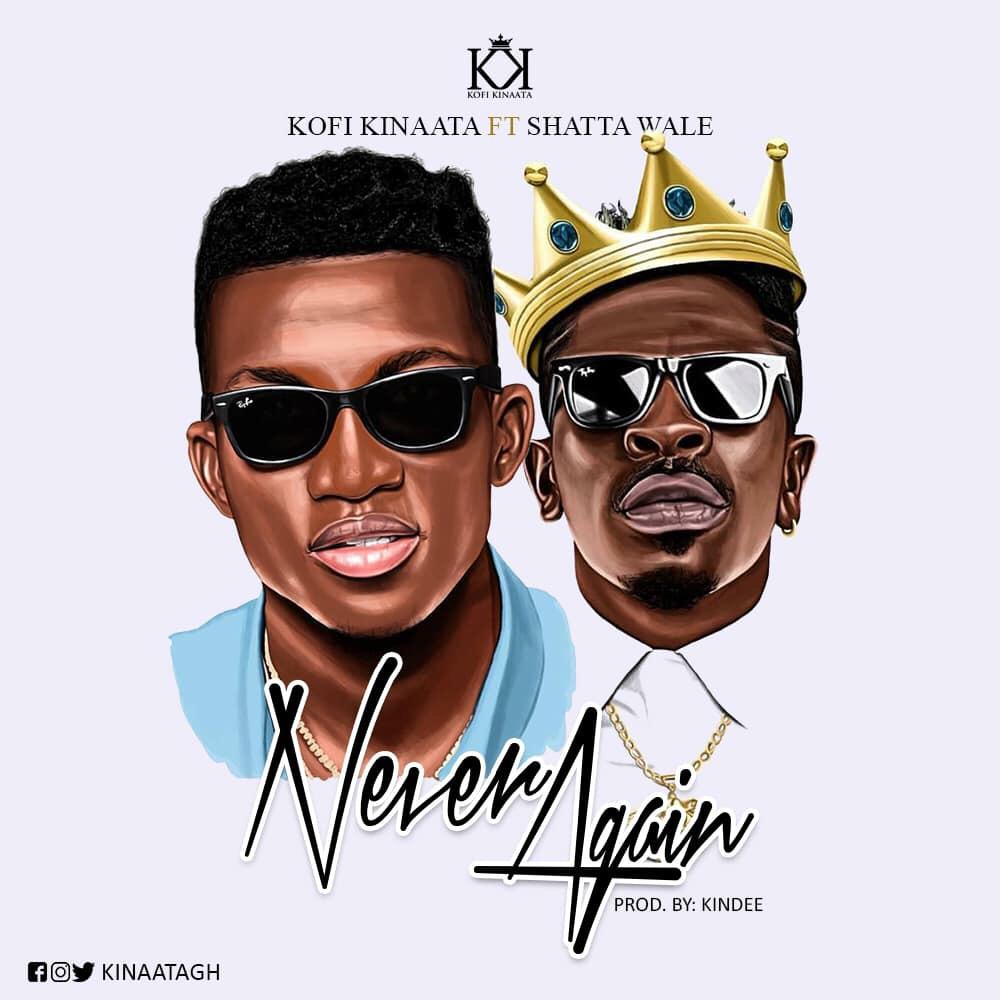 While urging people to stay safe by being security conscious, Kofi Kinaata expressed his disappointment with the President’s failure to make a public comment about the kidnapping case during his recent State of the Nation Address.

“I was very disappointed and felt like Takoradi or Western Region is not part of Ghana. Ghana is now all about Accra and that is what people say and that is the perception being created. I thought the President was going to talk about the girls but I was disappointed. I wouldn’t say they are not being serious with us, we can’t teach them about their work but we the citizens we feel they are playing with us. It has been a long time since these girls got kidnapped. How will you feel if one of the girls is a sister to you? I think they are delaying and justice delayed is justice almost denied, so they should please act quickly as lives are involved in this kidnapping issue.”

Kofi Kinaata, who has not been very loud with his music career in recent times told Citi News that he is releasing single with Shatta Wale this week titled Never Again. 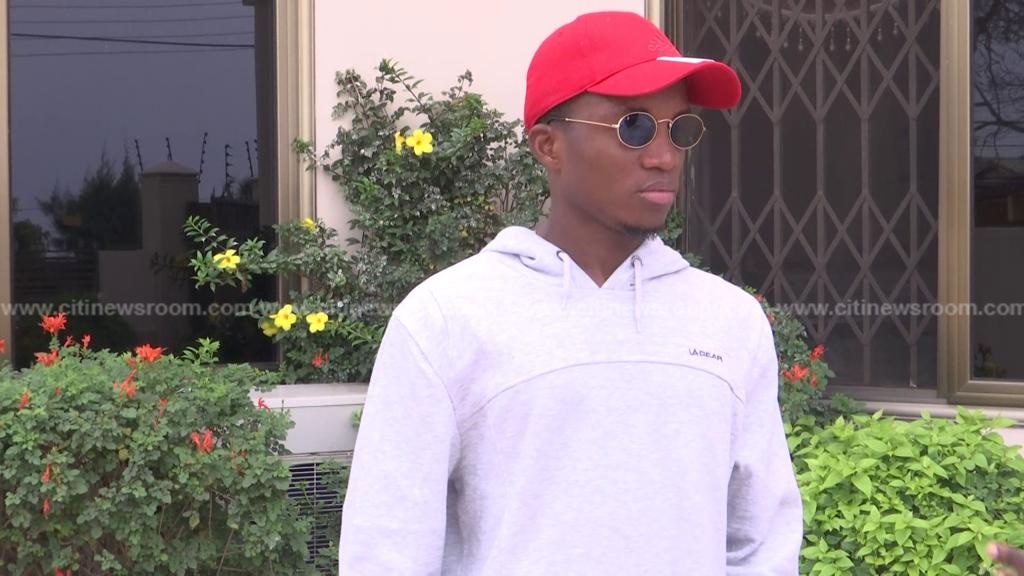