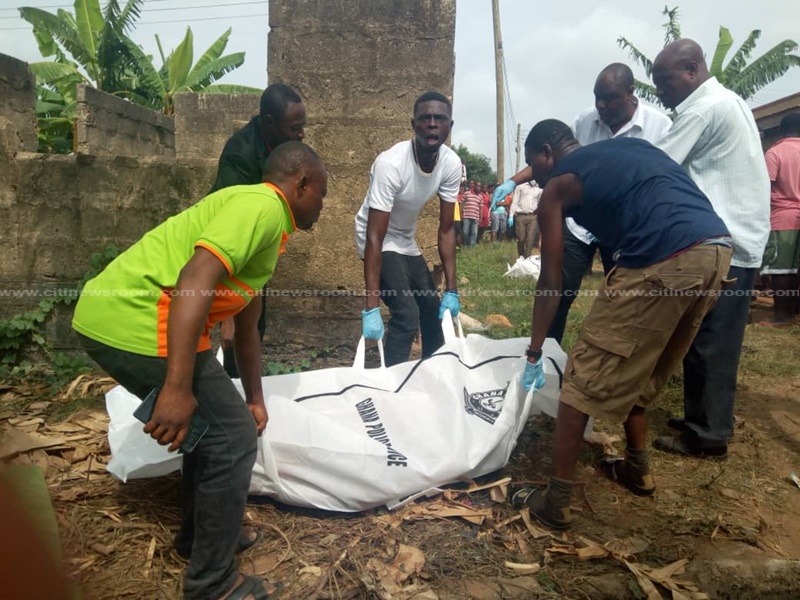 Two unidentified women have been found dead at Abrepo, a suburb in the Ashanti Regional capital, Kumasi.

Residents in the area woke up Thursday morning to find the lifeless bodies close to an uncompleted building.

The incident has thrown the whole community into a state of shock as onlookers trooped to the scene in their numbers upon hearing the information.

Opinion leaders in the area who performed rituals on one of the bodies which were lying close to a stream described the incident as a bad omen. 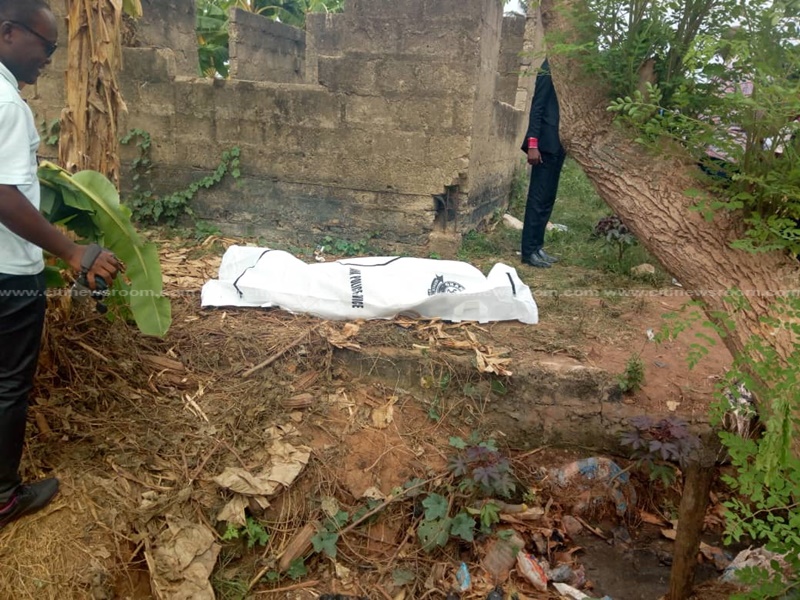 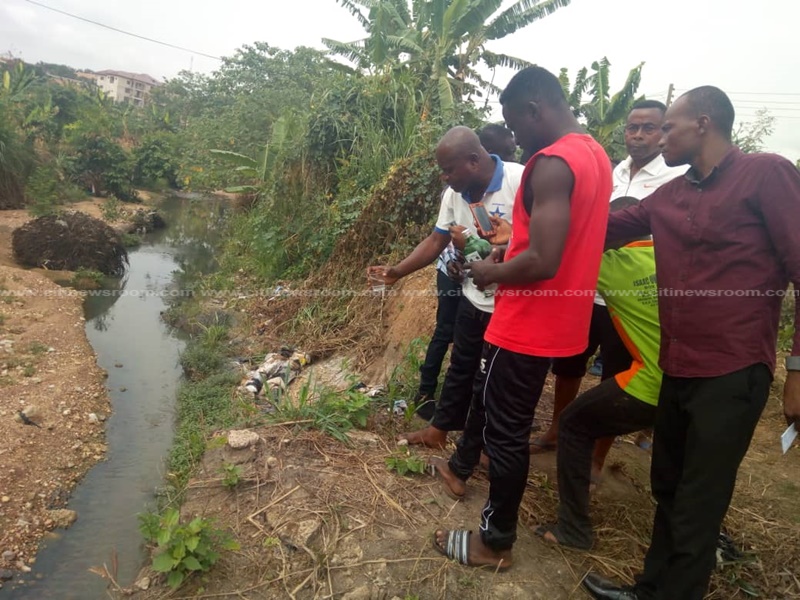 Although the cause of death is not yet known, residents suspect the bodies were murdered and dumped there.

Assembly Member for the area, Amoako Asante Francis told Citi News that security in the area left a lot to be desired.

As at now, police are conducting preliminary investigations, he added.

“In less than 10 minutes, the police commander, the crime officers in Suame they all came to the scene and they have done what is supposed to be done and are waiting for the outcome: whether it was a fight or a rape case, whatever it is. We are waiting for a report from the police officers,” he narrated.

“Nowadays, everywhere in Kumasi, you see people talking about robbers, thieves and so on.”

She also hinted at a Regional Security Council meeting to discuss security issues in the region.

Expressing her shock, she said; “I pity women because I don’t even understand why they should be dumped here. Everyone here is suspecting that these women were killed somewhere and they have been dumped here… I haven’t seen anybody killed like this before. It is very shameful.” 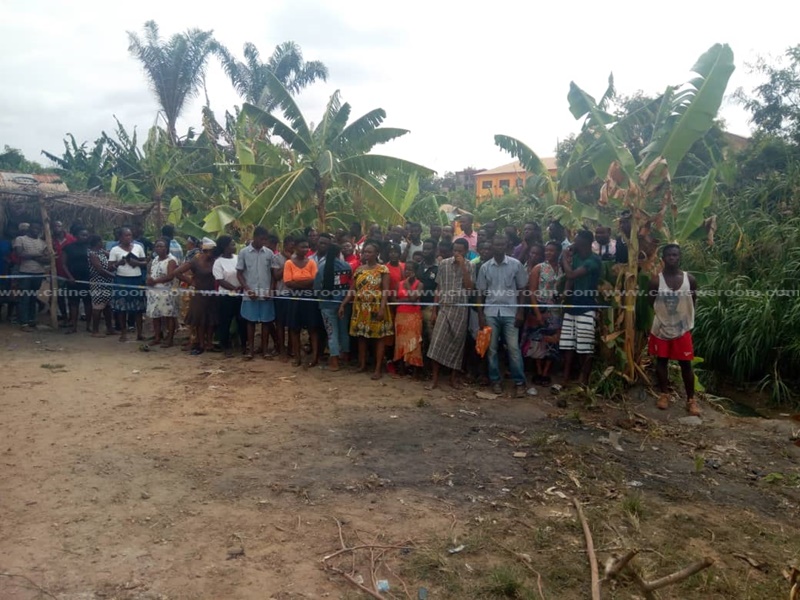 Meanwhile one of the residents who claims to know one of the victims has been invited by the police to assist in investigations.

But the bodies have not yet been officially identified.

Police have since conveyed the bodies to the Komfo Anokye Teaching Hospital morgue.