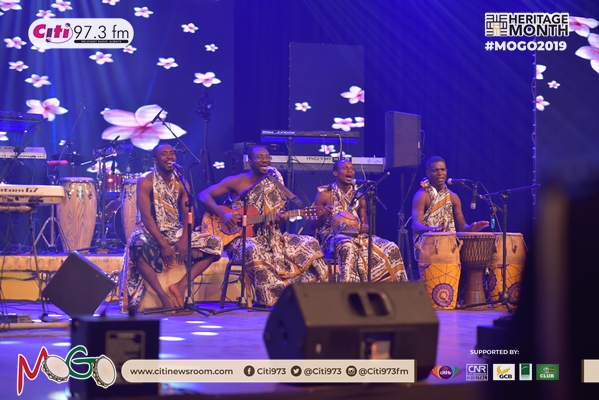 The 4-man band performed almost all the major highlife tunes from decades ago to the early 2000s to the excitement of the patrons of the concert. 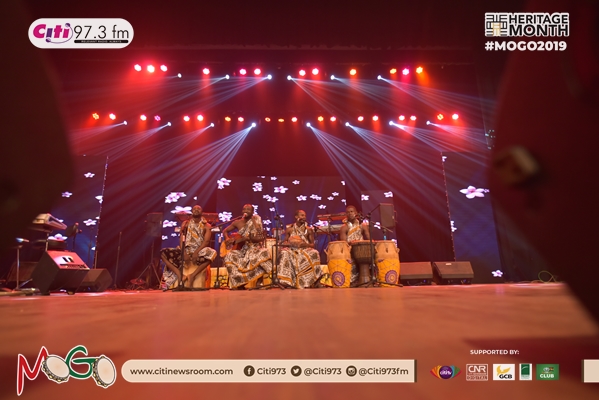 For listeners of Citi FM present at the concert,  the Kwan Pa band did precisely what the band did what they have come to be known for – creative tunes from years ago.

Indeed, that has been their hallmark and it has won them great admiration from a lot of people.

At the 2019 MOGO concert held at the National Theatre, Kwan Pa put up a great performance of popular songs including, their ‘nkiti nkiti’, ‘tu wo ho fo,’ ‘sokoo’ and ‘afehyia pa.’

The band did not fail to perform its own compositions from its ” Tu Wo Ho Fo” album.

Before their main performance, Kwan Pa performed in the foyer of the conference centre to welcome patrons.

Other acts that performed on the night include Cina Soul, Kofi B, Akwaboah Jnr., KK Kaboba and Adane Best. 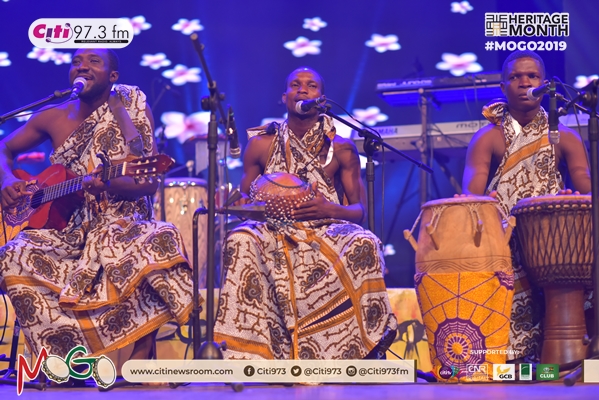 The others were Kwabena Kwabena, Bessa Simons and Amandzeba.

MOGO 2019, the 14th edition of the annual event is sponsored by GCB Bank, Freight Consult and Club Beer. 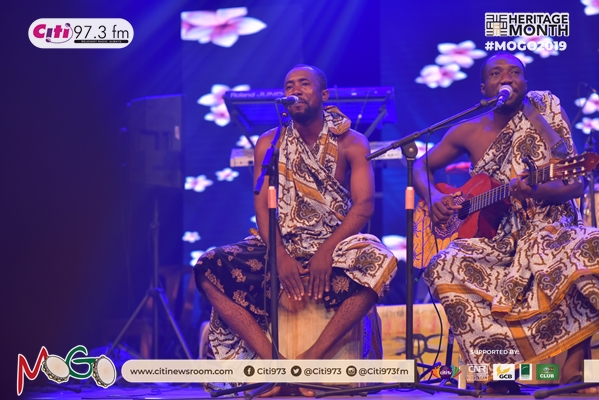