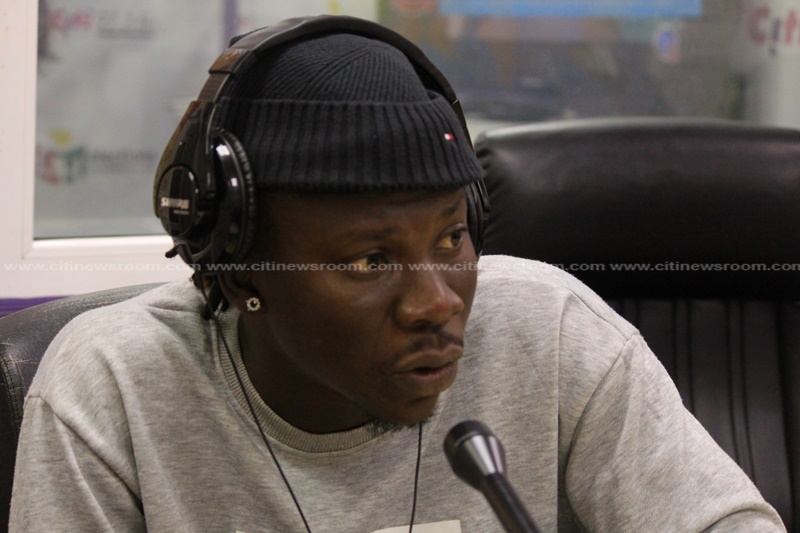 Dancehall artiste, Stonebwoy has commented on the controversy of a church playing his Kpo k3k3 song urging Ghanaians to stop castigating the church.

“Let’s leave the churches alone,” he said in a video on Facebook.

“Let’s not use this as an opportunity to express hate or ignorance towards the church or people who have a certain belief and are open-minded. Remember that the body of Christ is actually not the temple sitting somewhere. The temple of God is the body that you have. Only God knows what we do to our bodies every day, the atrocities and the sins…Let’s not try to play perfect because the same people who go to the church are the same ones who go out there to support the secular musicians who are supposed to be evil,” the celebrated artiste added.

The video of the founder of the Believers of Anointed Palace Church, with his members, dancing to the song went viral on social media and had many people condemning the act, with many saying that the founder was disrespecting the house of God. 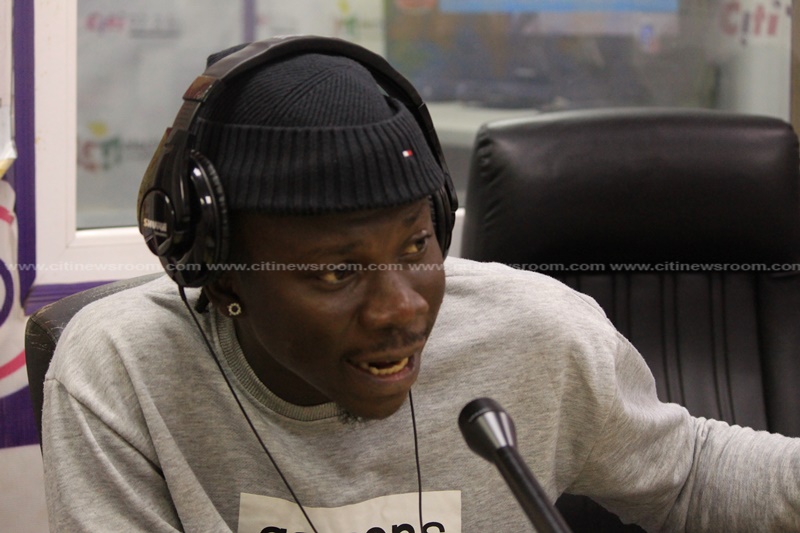 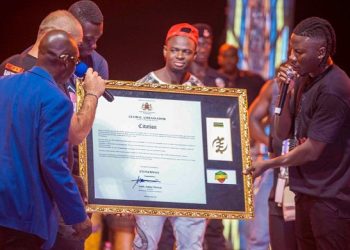