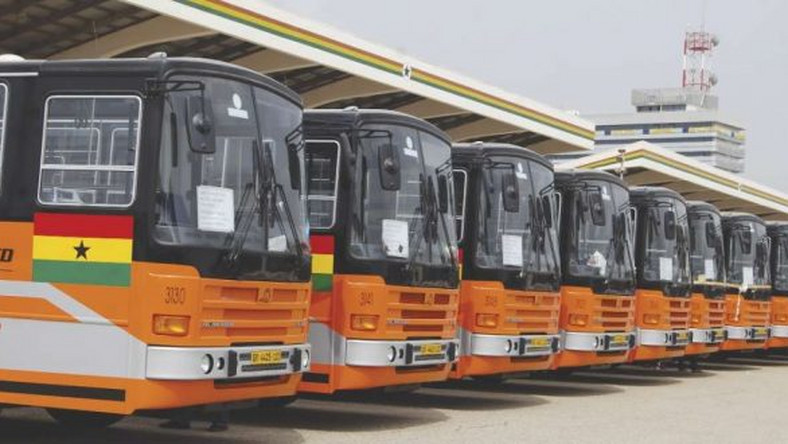 Some workers of the Metro Mass Transit company have petitioned the Commission for Human Rights and Administrative Justice, (CHRAJ) to investigate the continuous payment of monthly salaries and fuel allowance to the interdicted MD, Bennet Aboagye.

According to the petition sighted by Citi News, Metro Mass pays close to GHc 17,000 as monthly salary to the interdicted MD.

The petitioners also revealed that the transport company also pays five thousand Cedis monthly to Mr. Aboagye to fuel his official car although he has been at home since May 2018.

“It is instructive to note that sir, while Mr. Yiadom B. Kessie was fired, Mr. Bennet Aboagye was at home, while still enjoying the following; drawing salary of GHc16, 955.27 monthly for 9 months from May 2018 to January 2019.”

“The company was also paying him GHc 5,000 monthly for using his car while at home.” excerpts of the petition read.

In addition, the company also allegedly pays for servicing the car used by the MD who was interdicted after the Office of the Special Prosecutor was petitioned to investigate allegations of fraud and procurement malpractices in April 2018.

The petitioners, who are workers of the state-owned company said Mr. Bennet Aboagye has been paid over 280,000 Ghana Cedis since May 2018 when he was interdicted by the Board of the company.

The payment, according to the petitioners, is allegedly upon the instruction of the board.

The petitioners are calling on CHRAJ to as a matter of urgency to investigate and retrieve the said monies from the former managing director of the company.

The workers, who are also the petitioners called for the prosecution of Mr. Bennet Aboagye.

“Sir, pursuant to article 218, clause (e) of the 1992 constitution, we are formally petitioning your esteem office to investigate the issues enumerated above and retrieve the fraudulent monies paid to Mr. Bennet Aboagye and Initiate punishment/prosecution of anybody or group of individuals found to be complicit in these payment.”

All evidence relating to the above are with us and we are willing to further assist your outfit to get to the bottom of the matter,”

Attempts to reach the Metro Mass company and the former MD for their side of the story have however proven futile.

Mr. Aboagye was accused by staff of MMT of undertaking some shady deals as well as attempting to bribe whistle-blowers.

L.I. banning vigilantism will be presented to Parliament soon - Mensah-Bonsu