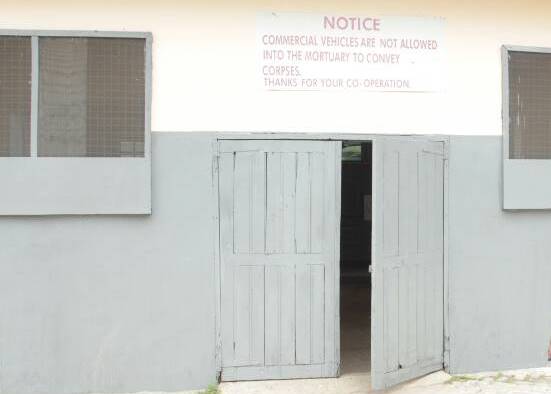 The Mortuary Workers Association of Ghana (MOWAG) has called off its nationwide strike “for now” after three days of disrupted services.

The decision was taken on Thursday after the leadership of the group met with the National Labour Commission.

[contextly_sidebar id=”nRTEUYtSAMzITEtzBBdgAysAnRarVtAr”]The association declared an indefinite strike for its members on Tuesday, March 4, 2019, over their low salaries and poor working conditions.

According to MOWAG’s general secretary, Richard Jordan it is hopeful that the government will address their grievances in the coming weeks as negotiations are expected to commence.

Mr. Jordan told Citi News: “the issues are that the strike is called off for now. There was a promise. Fair Wages were present. We have agreed at the meeting that immediately, we are going to negotiations, which we were looking for.”

Given the resolution, he said, “there is no need keeping Ghanaians unnecessarily in this hardship.”

“There is no need dragging it especially when Ghanaians will have to bury tomorrow. For now, we think that it is just fair to give them that respect. Ghanaians deserve a lot of respect… we do not intend to punish anybody unnecessarily”

Mr. Jordan explained further that “there was a ruling. The ruling is that we are meeting the commission on Wednesday again and we are going to give a summary of the financial part of the proposal straight to the Fair Wages and Salaries Commission.”

He, however, warned that government that if the mortuary workers’ concerns were not met, “the next strike will not be nice at all. In fact, it will be dangerous.”

Prior to the Thursday meeting, the Fair Wages and Salaries Commission has described the strike by mortuary workers as illegal.

The Commission said the group failed to go through the approved procedure before declaring the industrial action.

During the short strike period, several bereaved families were left stranded at public mortuaries across the country; unable to retrieve the bodies of their loved ones for burial or deposit bodies due to the action.

Stonebwoy is the best artiste in Ghana – Kwaw Kese

Stonebwoy is the best artiste in Ghana - Kwaw Kese