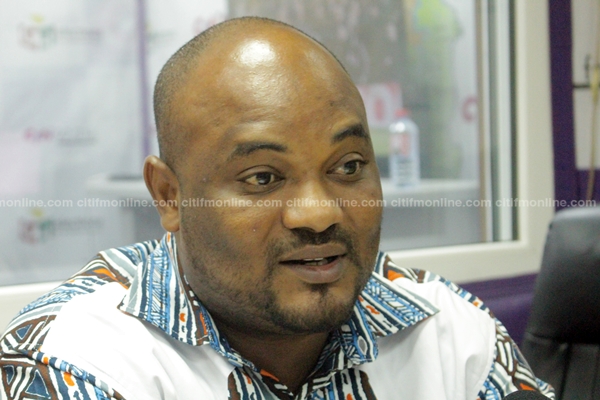 The National Disaster Management and Organisation has warned Ghanaians to prepare for what it calls heat exhaustion across the country due to current high temperatures.

According to NADMO, symptoms of heat exhaustion may include heavy sweating and rapid pulse, a result of the body overheating.

In a statement, NADMO explained that heat exhaustion occurs after an individual is exposed to extremely high temperatures and is often accompanied by dehydration.

NADMO says the average temperature expected tomorrow is expected to be the highest this week from 39°C to 42°C during midday, as a result, heat-related illness is most likely.

“Heat exhaustion is a condition where symptoms may include heavy sweating and a rapid pulse, a result of your body overheating. This occurs after one is exposed to high temperatures and is often  accompanied by dehydration.”

The average temperature across the country, on Wednesday 6th March 2019, is expected to be the highest for the week; rising from
approximately 39°C to 42°C in the afternoon. Therefore the risk of heat-related illness is most likely.

Umaru Sanda writes: The agony of National Security – the case of Double