Nana Addo’s response to us on vigilantism dialogue ‘depressing’ – NDC 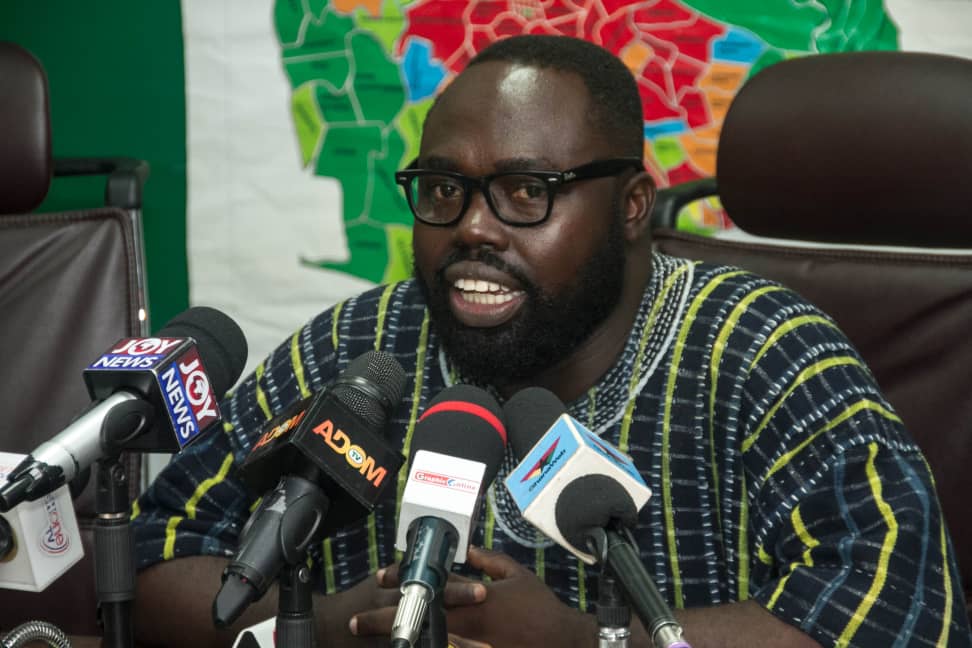 The National Democratic Congress (NDC) has described President Nana Akufo-Addo’s response to its letter on the impending political vigilantism dialogue as depressing and pedestrian.

The party said it is amazed by the President’s response to some recommendations it made on how to end vigilantism in the country in a letter dated February 28, 2019.

“Even more bizarre is the denial of the president that they have not sponsored any groups into the national security… we think that is most frightening for the president to be doing that,” Otokunor added.

Mr. Otokunor said this sentiment from the president was unfortunate.

“The most frightening aspect is the claim by the President that the issue of vigilantes is an issue between the NPP and the NDC, I think that is most unfortunate. I don’t know who advised the president on this one.”

He was also upset the President dismissed the NDC’s request for a third party like the National Peace Council, United Nations Development Programme or the National Commission on Civic Education and other civil society groups to mediate the dialogue between the parties.

“The UNDP is one of the key donor supporters of our democracies. They cannot be outsiders. That suggestion is completely unacceptable,” he stated.

The President said he saw “little basis” for some of the requests made by the NDC.

This notwithstanding, the NDC executive said his party was ever ready to dialogue on the matter.

“If the president sleeps over this letter or reads things over and changes his mind, we are ready to be part of any discussion to disband and eliminate vigilantism.”