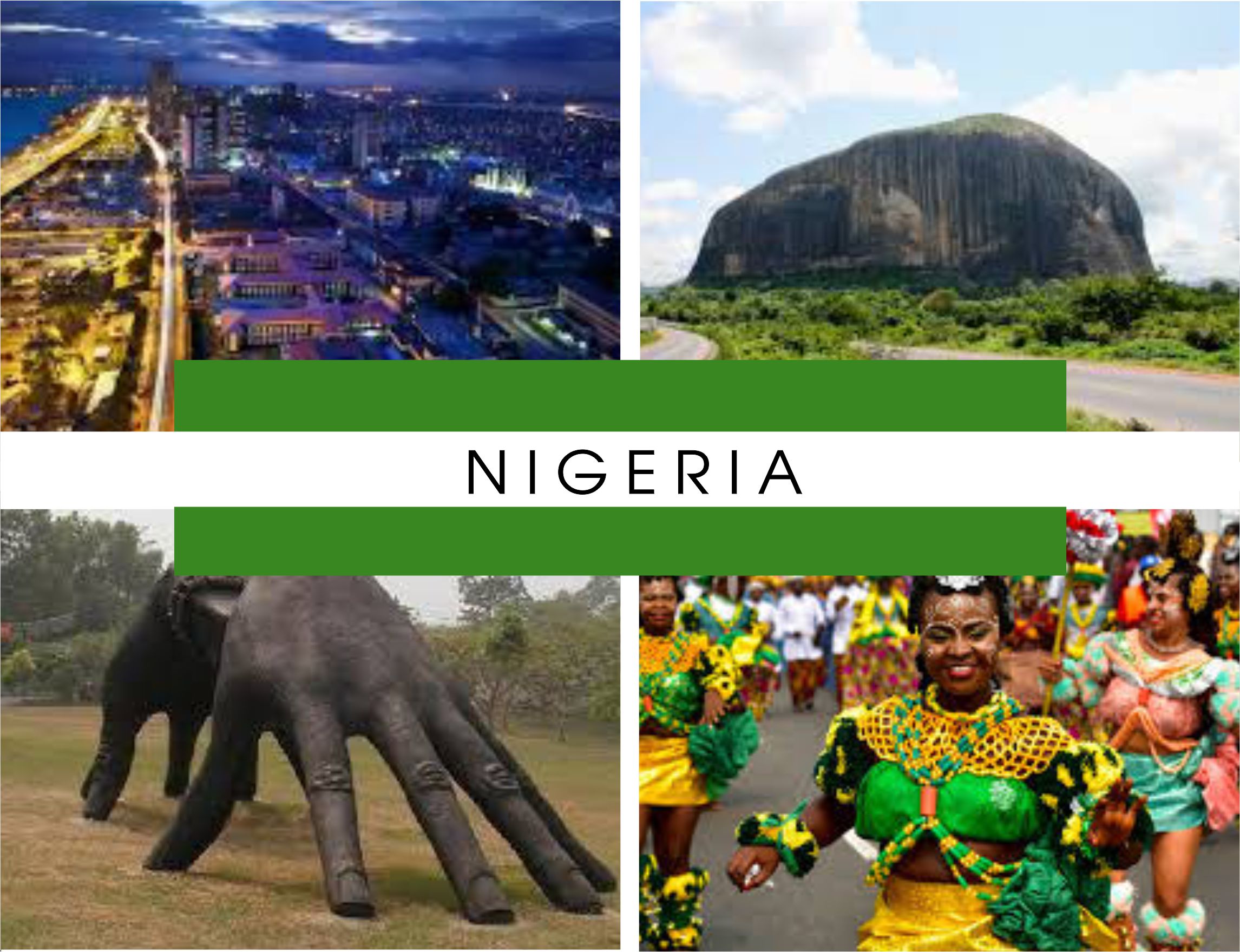 Nigeria, a country so vast, so heavily populated and with so much potential yet with little interest to diversify its oil-dependent economy, remains a sleeping giant amongst heavyweight economies of this world. Of the many sectors of the economy the country has refused or is just not interested in developing is the huge tourism potential it has.

For many years Nigeria has relied heavily and perhaps solely on oil as the backbone of its economy; a situation which has seen them abandon other sectors with the potential of turning their economy around for the better including tourism.  As a regular visitor to the country, I have seen the rich and authentic cultural heritage of the people, the many beautiful tourist attractions and yet, the sheer apathy towards the development and growth of tourism by the government.

At the 61st UNWTO/CAF Meeting in Abuja in June last year, Nigeria’s Minister of Information and Culture Alhaji Lai Mohammed  said his government was prioritizing tourism as the country seeks to diversify an economy which is oil dependent. According to him, Nigeria is on the right path to develop tourism adding for example that the Nigerian government had spent over 2.7 trillion Naira in the last two years on various projects such as roads, railways and other infrastructure that had direct or indirect linkages with tourism.

But one would wonder why a very important sector such as tourism not have a ministerial portfolio at the national level? Yes, Culture and tourism might have strong ties that makes it almost impossible to alienate, but a Ministry of Tourism or say, a Ministry of Tourism and Culture would be a more suitable designation for anyone to know the Federal Government’s plans towards tourism. Comparatively, tourism figures in West Africa are really not the best, but one would have expected a country like Nigeria, with its size in terms of economy and population would be doing much more to change the narrative.

Yet, the country is far from making any headway in the tourism sector. States such as Lagos and Calabar have recently taken steps to boost their tourism. The Calabar Carnival drawshundreds of  thousands from all over the world each year. The Lagos government is prioritizing tourism as a key tool to drive its economy. And for a state with nearly 24 million inhabitants and as one of the most cosmopolitan and frequently visited cities in the world, it makes a lot of sense for the government to take advantage of the dynamic pop culture of the state to drive tourism receipts.

Other states are also taking initiatives to make tourism relevant to their development agenda. Individual travel and tourism enthusiasts are taking on the challenge of traversing the entire country showcasing the beautiful attractions in a bid to attract people into the country. While this is commendable and needs to be encouraged, there should be concerted effort and deliberate actions by the Central Government to invest in making the country more attractive to both local and foreign tourists.

For emerging tourism destinations such as Dubai, Nigeria remains a reliable and big source market, a phenomenon which could greatly buoy the country’s economy if it was same for its domestic tourism. The fact remains that not so much is being done to make the country a tourism hub albeit the immense tourism products that abound all over the country.In its Travel and Tourism Economic Impact Report on Nigeria last year, the World Travel and Tourism Council (WTTC) indicated that Travel & Tourism investment in 2017 was NGN1,248.9bn, 7.1% of total investment (USD4,071.9mn) and was projected to fall by 1.3% in 2018. The good news however is that WTTC forecasts the sector to rise by 6.0% per year over the next ten years to NGN2,204.8bn (USD7,188.8mn) in 2028, 7.2% of total.

For the forecast growth rate to happen will require more attention the political will from the government. The Federal Government and for that matter, the people of Nigeria have to come to the realization that oil cannot be relied on forever. There are many indications which clearly show that one day, it will deplete.

One thing for sure is that people will continue to travel, eat, drink, patronize events, attend meetings and a lot more. The culture of the people will thrive together with the natural heritage. That’s why it is crucial that if there is any investment that ought to be made to diversify the Nigerian economy for posterity and even the present generation, tourism is the most viable and bankable. The United Arab Emirates (UAE) have recognised this fact and have taken bold steps to develop their tourism infrastructure and products using oil revenues.

Dubai is now a tourism hotbed and has become a centre of attraction within the region for so many people around the world. Nigeria can take a cue from the UAE example to ensure that tourism gold mine on which the country sits is mined.