Okada should remain banned; we can’t be trusted to follow rules – Richard Nyamah 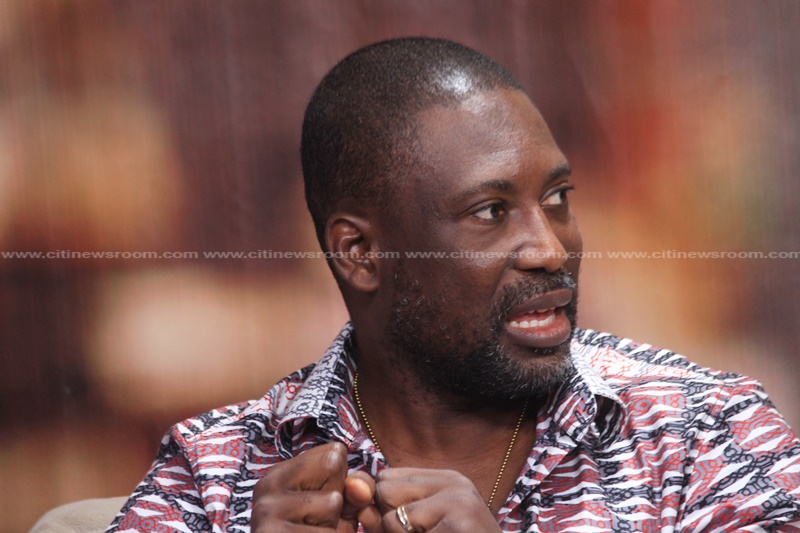 A Deputy Director of Communications of the New Patriotic Party (NPP), Richard Nyamah is insisting that Okada, the commercial motorcycle business remains banned.

There are arguments being made that it will provide jobs, among others.

But Mr. Nyamah doesn’t trust the Okada operators to adhere to regulation if it is legalised.

“We have a peculiar problem. In this country, we don’t obey the law and we don’t enforce the law,” he said on The Big Issue.

“I can’t believe we back to Parliament debating a law that does not exist. In the first place we have banned the thing so why are we on the floor of Parliament asking for it to be regularized when the evidence in our face.”

He added that “until we show that we are prepared and we are ready to enforce the law, there should be some ban in place to sanitise the system.”

The Road Traffic Regulations, 128, 2012 bars the use of motorcycles or tricycles for commercial purposes aside courier and delivery service.

This notwithstanding, it remains a popular mode of transport in the country because of its manoeuvrability in traffic jam situations as police enforcement has been minimal.

Mr. Nyamah was also concerned that political expediency may prevail as far as the handling of the ban on Okadas is concerned.

“Unfortunately, our understanding of democracy is that I have the right to do anything I will. So if you start cracking the whip, the consequences are politically dire. You will be ousted. So you see people actually holding the government to ransom,” he observed.

The debate so far

When the issue came up in Parliament, the First Deputy Speaker, Joe Osei Owusu, noted that the safety concerns associated with the use of Okada and did not make it a viable mode of commercial transport, hence the ban should be in place.

There were 3,903 motorcycle accidents in 2018 and such crashes are known to have high casualty rates because of the relative lack of protection for passengers.

The Transport Minister has asked the Inspector General of Police (IGP) to arrest persons who use motorcycles, popularly after 9:30 pm in a bid to end related crimes.

But the government has said it is considering reviewing the ban because of the arguments in favour of job creation and ease of commute.

In view of considerations, the Police urged the government to lay a solid foundation before attempting to review the law.

According to the service, key steps such as the establishment of an institution to train and equip motorcycle riders with the requisite road safety regulation will be integral.