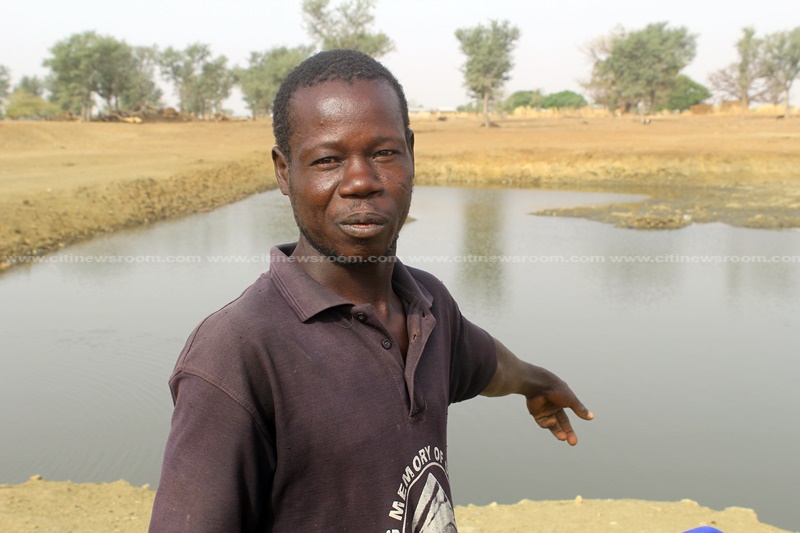 Some beneficiary communities of government’s One-Village-One-Dam policy in the Bongo District of the Upper East Region say the policy has failed to address their irrigational needs as suggested by government.

According to them, the constructed dams in their communities lack facilities for irrigation farming.

They are therefore appealing to the government to expand the dams to include such facilities.

The One-Village-One-Dam policy is aimed at ensuring all-year-round farming in northern Ghana through the construction of irrigation dams in every village.

In the Bongo district, four out of the eight dams awarded for construction have been completed and handed over for use. They are the Kulyenligo, Feo, Ayopia and Kabere dams. 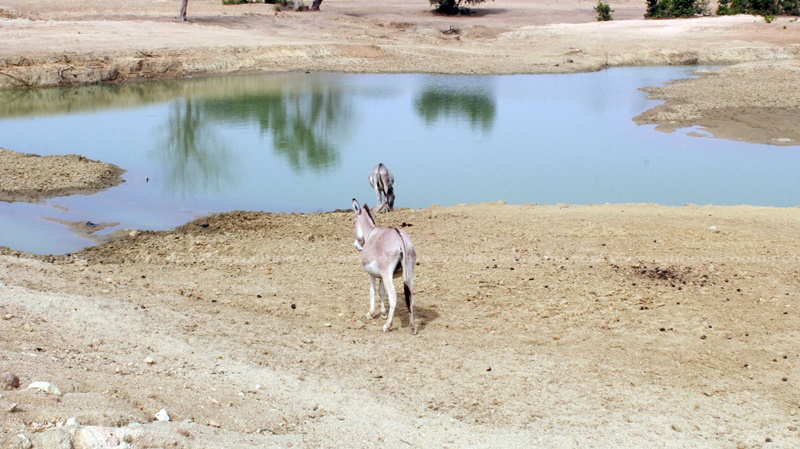 But a few months after their construction, the dams are drying up.

Some residents in these communities, predominantly farmers say, the dams can only be fit for purpose if they are expanded and equipped with irrigation facilities.

“The dam cannot give us enough water for our animals not to talk of irrigation. We are not able to do irrigation because the water is not enough and the dams are too small. We want the government to come and expand the dams if only he wants us to do irrigation farming in Feo,” Akubire Alhassan also stated.

Another farmer in Kabere added that “we have not been sleeping because of this irrigation farming under government’s One-Village-One-Dam programme. But if the water in the dugout was enough, we would have engaged in vegetable farming here and will not be going to Kumasi. But the dugout is drying up. So, we want government to expand the dugout for us to enable us to do dry season farming”. 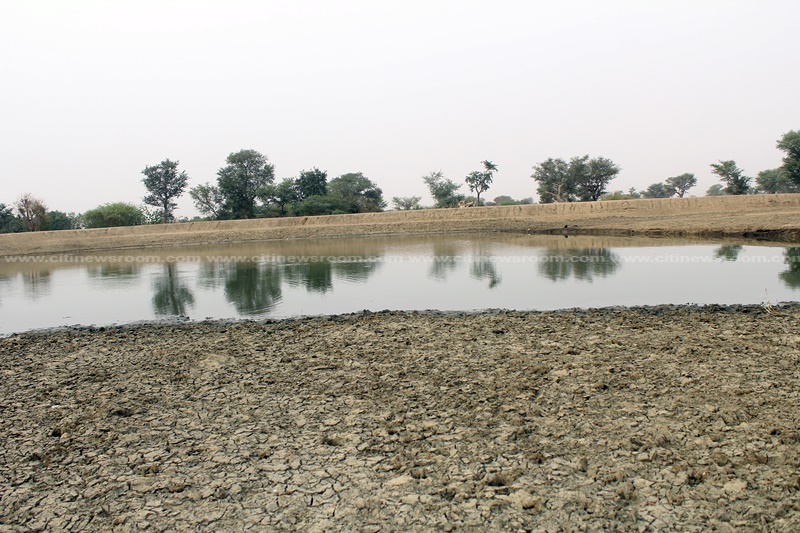 But District Chief Executive for Bongo, Peter Ayinbisa says, the One-Village-One-Dam is being constructed in phases, reiterating that the dams meant for irrigation will be constructed soon.

“And the second phase is where we construct very big dams, dams that can contain water for a very long time. We expect the phase two to kick start any moment from now.”