PL WEEK 32 Saturday on Citi FM: What We Learned 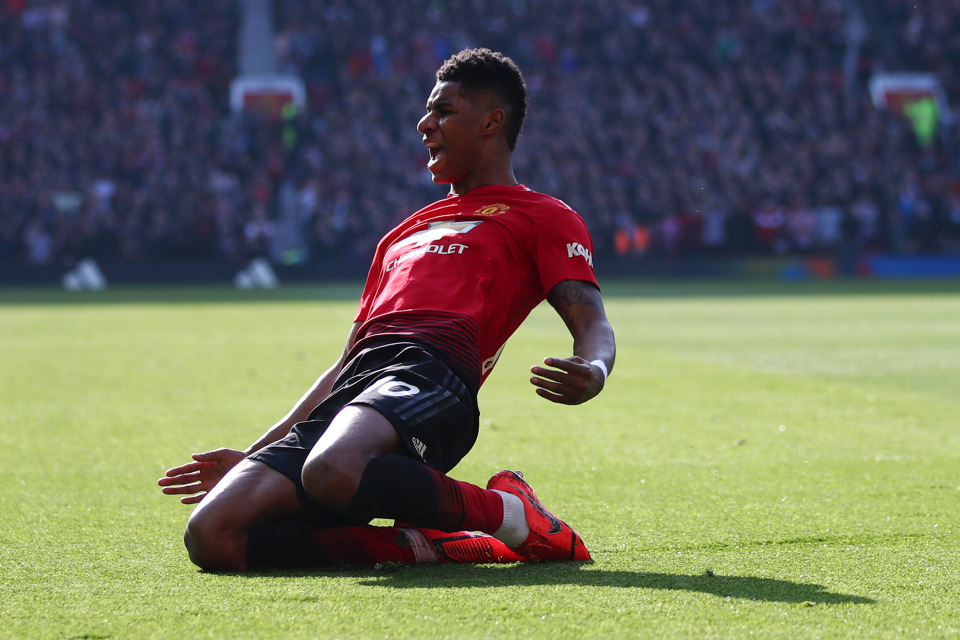 With part one of Week 32 over, Citi Sports editor Nathan Quao, picks out the talking points from the various matches played on Saturday.

Manchester City are serious about the title

We know and believe that Manchester City want to keep their title and their manager, Pep Guardiola, often says it too but their 2-0 win at Fulham, was an indication that they were prepared to fight to the very end to retain their crown.

The realisation is not from the result but rather from the ruthlessness with which they started the game. It was as though Fulham were a tough opponent they wanted to get an advantage over. The passing was great but the pressing was even more noteworthy.

They wanted the ball back as quickly as possible whenever it was lost and it was full steam ahead.

The scoreline could and should have been bigger for Man City but it was a great reminder to Liverpool that they were ready to drag this battle for the title for as long as it would go.

No quality, no PL stay 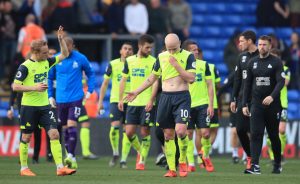 Often, there is a lot of talk about determination, hard work and belief in sports but the most important thing, though, is having the quality to play and without the right tools in teams, they will always suffer.

That is the story of Huddersfield, who have been relegated, and Fulham, who will get relegated eventually.

They do not have what it takes to play at this level and their exits will be justified because they failed to improve their teams to meet the demands of the Premier League.

While Huddersfield failed to invest, Fulham wasted their transfer funds on players who did not give a lot to the cause. A lot can be made of Jokanovic’s methods and Ranieri’s ill-fated time in charge but the harsh truth is that Fulham looked out of their depth and they were going to pay the ultimate prize.

All the best to them in the Championship and we will soon how joins them.

Every Premier League week comes with a reminder from the gods of football that they have a funny sense of humour and they enjoy turning things on their heads.

The latest act of the powers that be was at Old Trafford where Man United beat Watford 2-1. Anyone who saw that game would completely agree that Watford deserved something more than the goal they scored. They had the right to take all three points away but they did not and it was partly their effort.

Getting through Man United was never a challenge but they could not complete the process and that was repeated at every turn.

Meanwhile, Man United were poor on the day but they took the two best chances they had and walked away with the points.

Watford manager, Javi Gracia, will be perplexed but that is what football can do sometimes. In the last round, Man United looked good at Arsenal and got on the wrong end of a 2-0 result.

So will that be the formula for Solksjaer? Play poorly and win? Most Man United fans will certainly hope not because such intentions do not last for long. The gods will want some order restored.

EPL on Citi: Palace relegate Huddersfield, Man United up to fourth with win 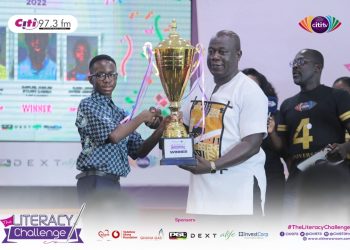 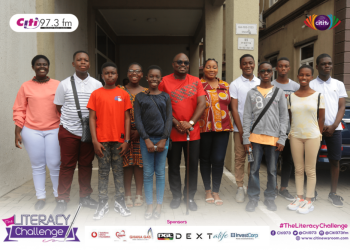 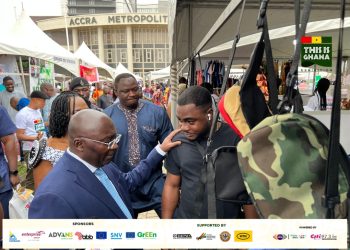